What is it like to live in a city you've never seen before? What is it that makes a place that particular place, if we remove the centrality of sight?

The city is Bologna, between 2019 and 2020, explored by the perception of a visually impaired boy waiting for the recognition of his Italian citizenship and a kid who suddenly finds herself spending her days at home.

The second half of the film adopts the perspective of Ada, a ten-year-old girl who suddenly passes from the hustle and bustle of games with friends under the arcades of the center, to the silence of an empty house and a locked city in the midst of the pandemic. Ada tells the story of Filmon on the day he becomes an Italian citizen, a country he has never seen with his own eyes, while the city of the future Ada imagines is all different from the one that is about to turn on (reignite) again beyond her balcony.

The film is co-produced by “A-Place: Linking places through networked artistic practices” and LOOP Barcelona, subtitled in English and provided by the audio description in Catalan realized by Narratio, llengua i accessibilitat, SCP.

With the support of:
The Creative Europe programme of the European Union 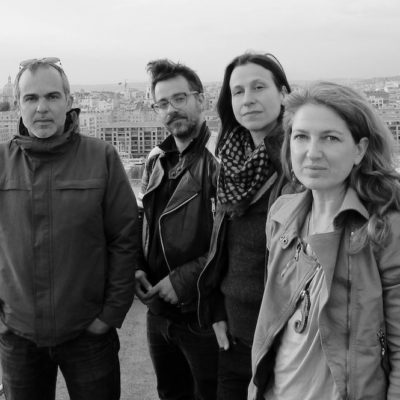 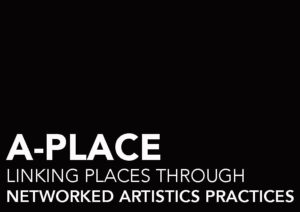