Greetings From is a video filmed along Barcelona’s tourist routes. The Ramblas, the Plaça Reial, several landmark spots and the Tibidado serve as the background for a seemingly endless sequence. Functioning as a sort of report on a typical day in the life of the average tourist, the video almost converts into an encyclopaedia of human expression and entertainment. At the back and unknown to people, the city unfolds.

The video has been made in May 2018, during the artist’s residency at the Istituto Italiano di Cultura di Barcellona. A series of texts on the video are published in ‘Residenze d’artista 2018 – 19′, a publication edited and curated by Maria Rosa Sossai regarding the residency programme promoted by the IIC. 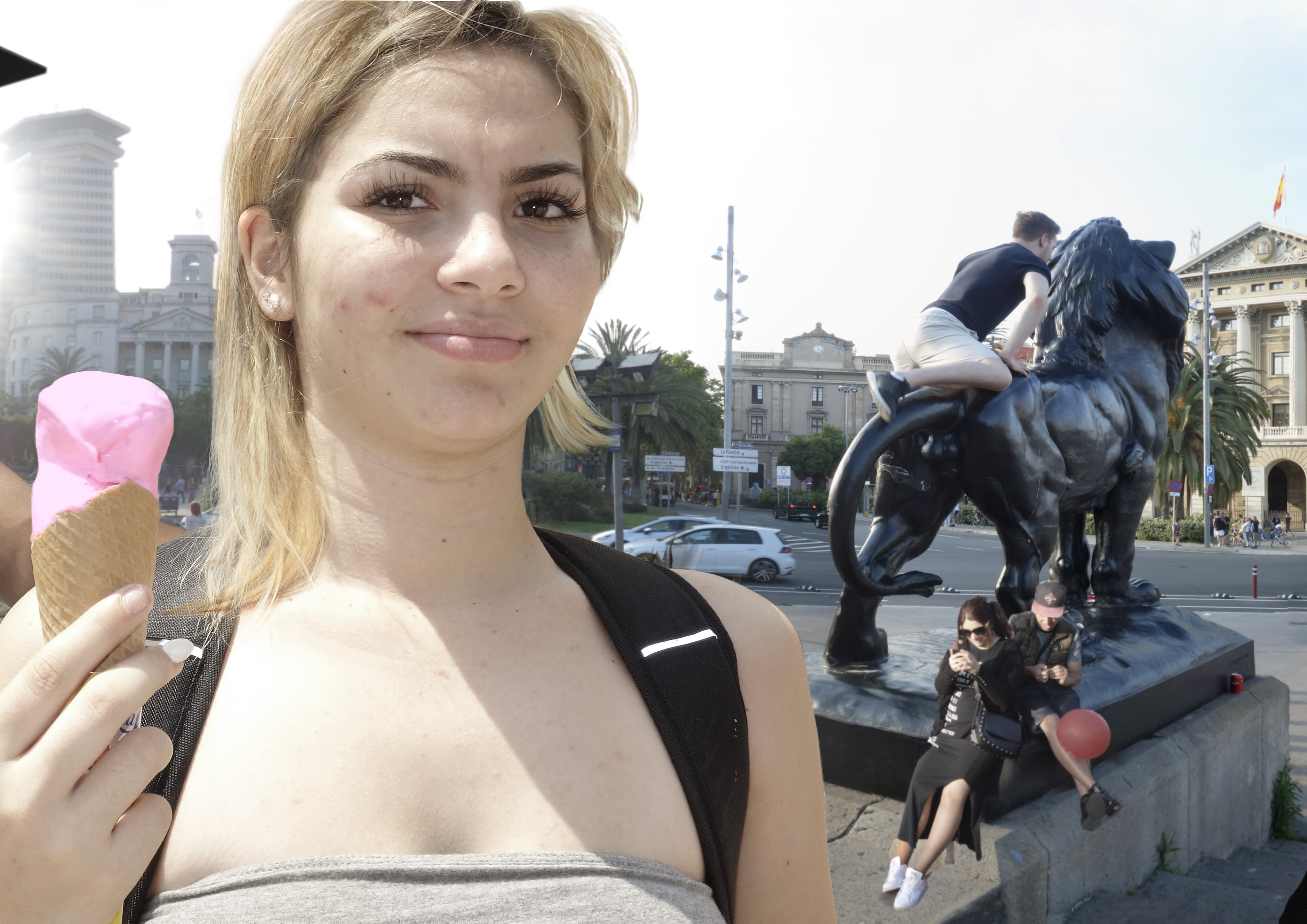 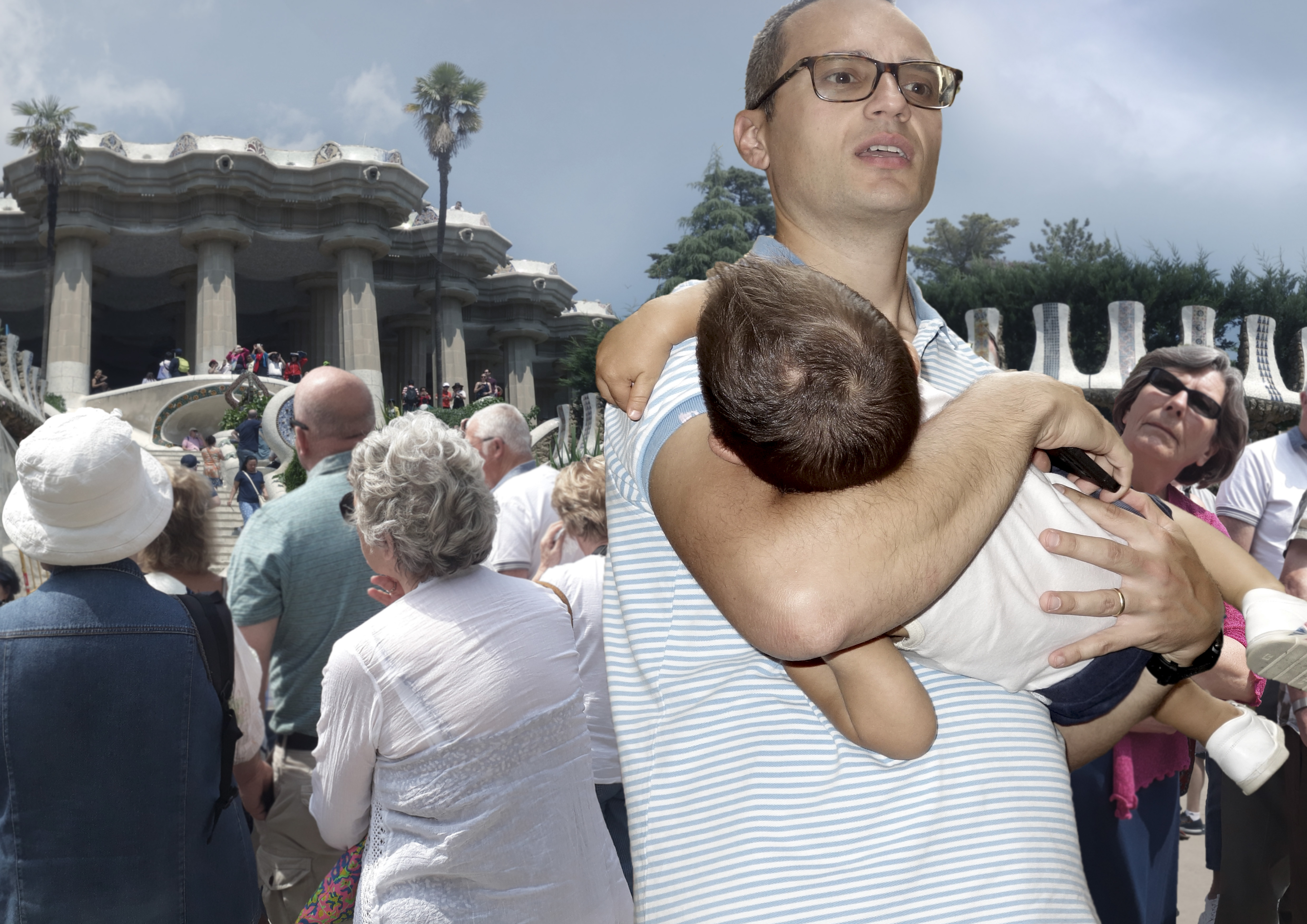 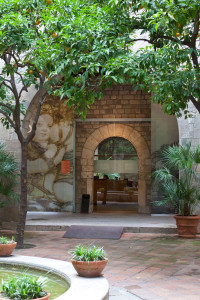