LOOP Barcelona and the MACBA host the Spanish premiere of the film programme 'Mascarilla 19 - Codes of Domestic Violence', with a selection of works by Eva Giolo, Elena Mazzi, Basir Mahmood and Adrian Paci.

THE PROGRAMME
On the occasion of its Spanish premiere, a selection of four films from the programme will be presented. The screening will be followed by an open conversation with curators Leonardo Bigazzi, Alessandro Rabottini and Paola Ugolini.

'Flowers Blooming in Our Throats'
16mm transferred to digital, 8'42'' 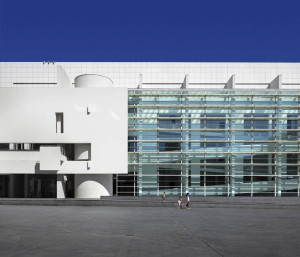 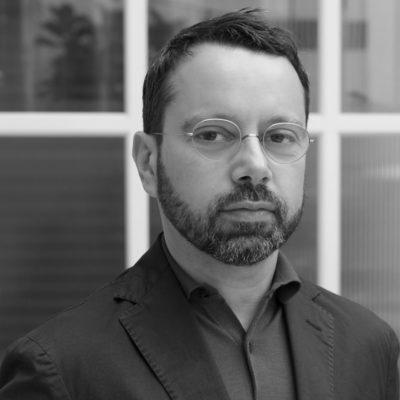 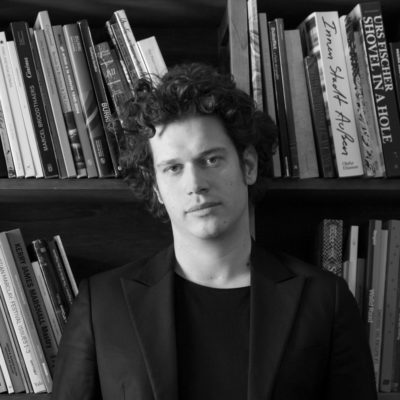 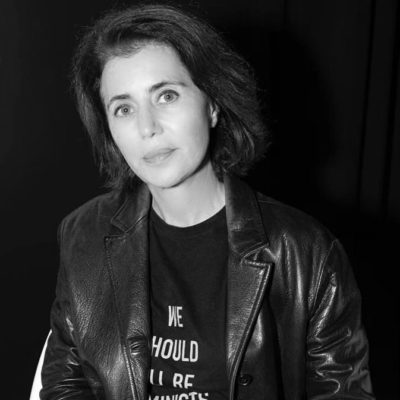 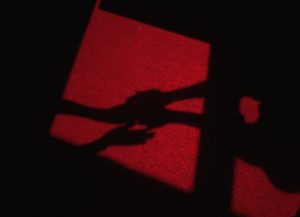