In June 22nd conceptual artist Eugenio Ampudia, premiered the “Concierto para el Bioceno” at the Gran Teatre del Liceu in Barcelona – one of the most important opera houses in Europe. A string quartet performed an arrangement of Puccini’s “Crisantemi” to an auditorium filled with 2,292 plants which was live streamed to a viewership of millions of people from around the world.

With this performative action, Ampudia honors nature and promotes a paradigm shift to find a more balanced and ecological approach to our symbiotic existence with the environment. Pivotal to the work and suggested by curator, Blanca de la Torre, the concept known as Biocene replaces the term Anthropocene, which defines the most recent history of deterioration of our planet due to human impact. With this in mind, Ampudia hopes for people to become aware of our significant role in climate change and that awareness will lead to a more conscientious commitment with the environment, sparking true change.

The video work Concierto para el Bioceno, is a resultant artistic creation of this action. 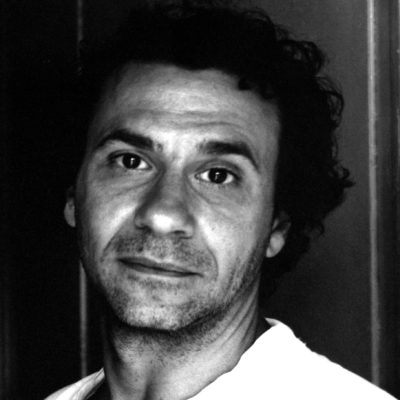 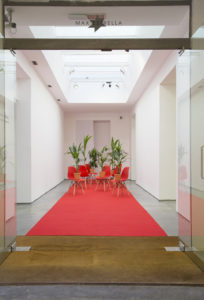