Focusing on plundered objects in European museums and listening to the call of asylum seekers to enter European countries, their former colonizingpowers, the film defends the idea that their rights are inscribed in theseobjects that were kept well documented all these years. 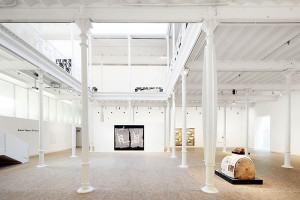