The project 'Down by the Nuclear Force' by artist Marta Polo Ysalgué is part of the delocalized itinerary "1+1+1...", that will unfold throughout the Gothic and El Born neighborhoods from November 9-21.

Down by the Nuclear Force (2016) is a visual and sound essay based on re-signifying and modifying archive images and sound editing of the scene from Rio Grande (John Ford, 1950) in which some soldiers sing Down by the Glenside. A loosely biographical piece that Polo made while he was undergoing tests to rule out possible cancer, it reflects on the human body’s potential for self-destruction. Images of missiles, nuclear explosions, bombings and destruction caused by humanity are interwoven with the sparing voices of the soldiers singing this Irish rebel song. All this makes Down by the Nuclear Force a contemporary vanitas. If the threat to humans was once the ruthless passage of time, now – and over the past seventy years – it is the metastasis of a humanity that for the first time has the capacity to self-destruct. 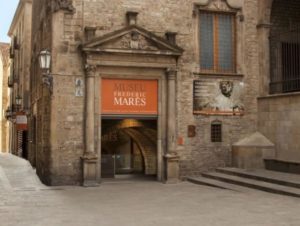 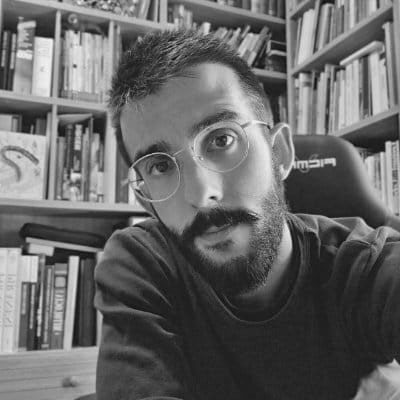