In Nefandus a man travels by canoe down the Don Diego river in the Sierra Nevada de Santa Marta in the Colombian Caribbean, a landscape of “wild” beauty. The man tells stories about pecados nefandos [unspeakable sins, abominable crimes]; acts of sodomy that took place in the Americas during the conquest. It has been documented that Spanish conquistadores used sex as a weapon of domination, but what is known about homoerotic pre-hispanic traditions? How did Christian morality, as taught by the Catholic missions and propagated through war during the Conquest, transform the natives’ relationship to sex? Nefandus attentively looks at the landscape, its movement and its sounds for clues of stories that remain untold and have been largely ignored andstigmatizedin historical accounts. 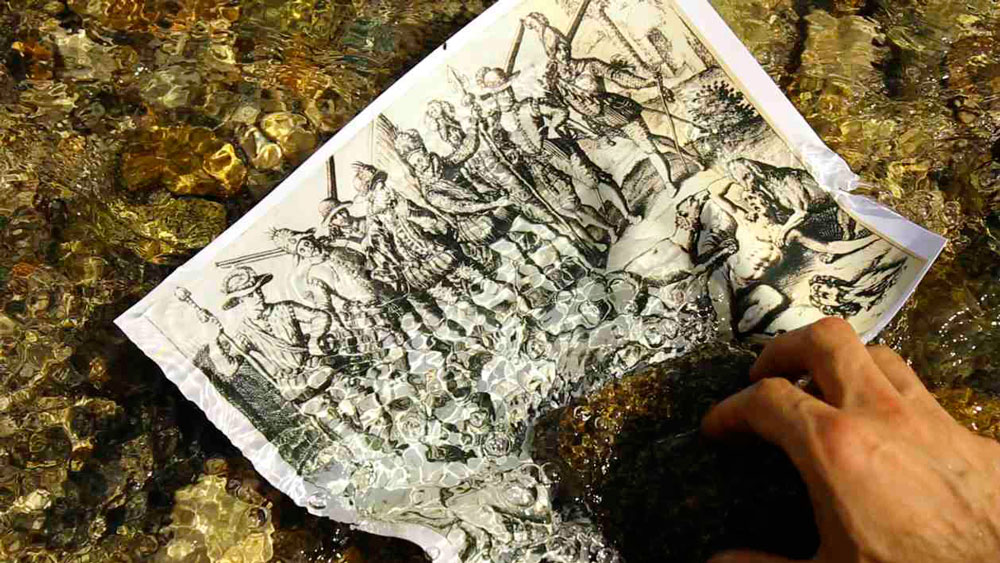 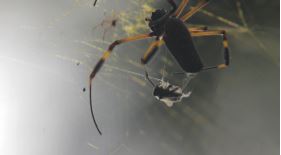