A convergence of two myths—the modern totalitarianism depicted in Fritz Lang’s Metropolis in 1926 and modern China, whose staggering growth obsesses the West. In Variation sur Metropolis, one fiction meets another.

In 2004, we travelled to China in order to prepare a re-adaptation of the feature film Metropolis.

These are the materials we collected during our research, the interviews we conducted and the discussions we have had with the workers and the architects of Chinese cities. 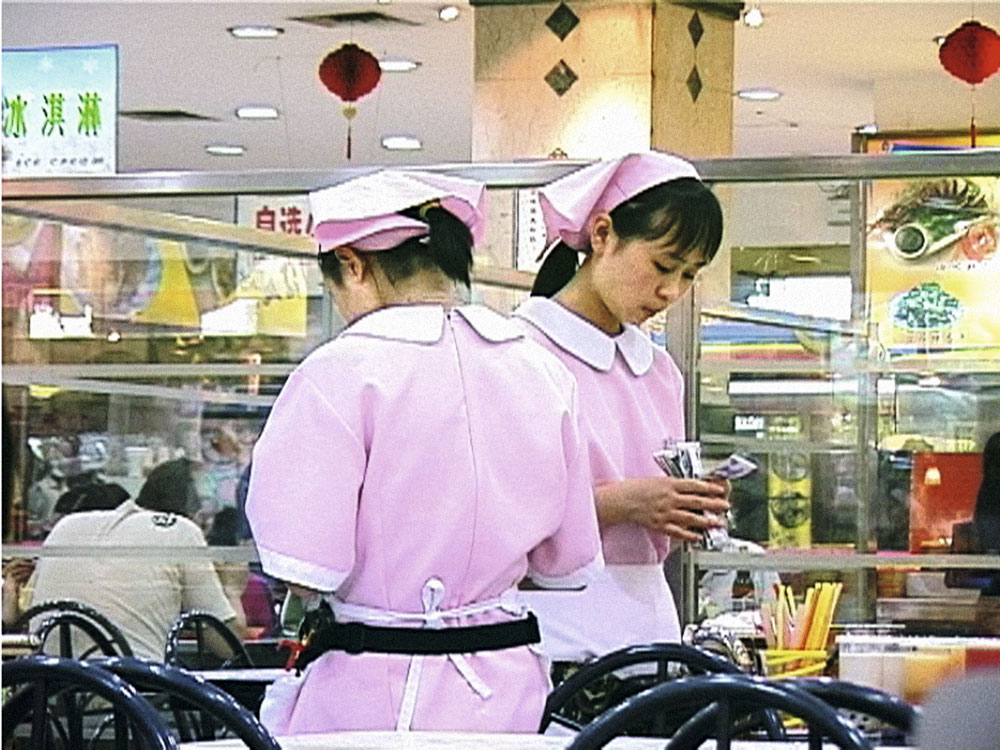 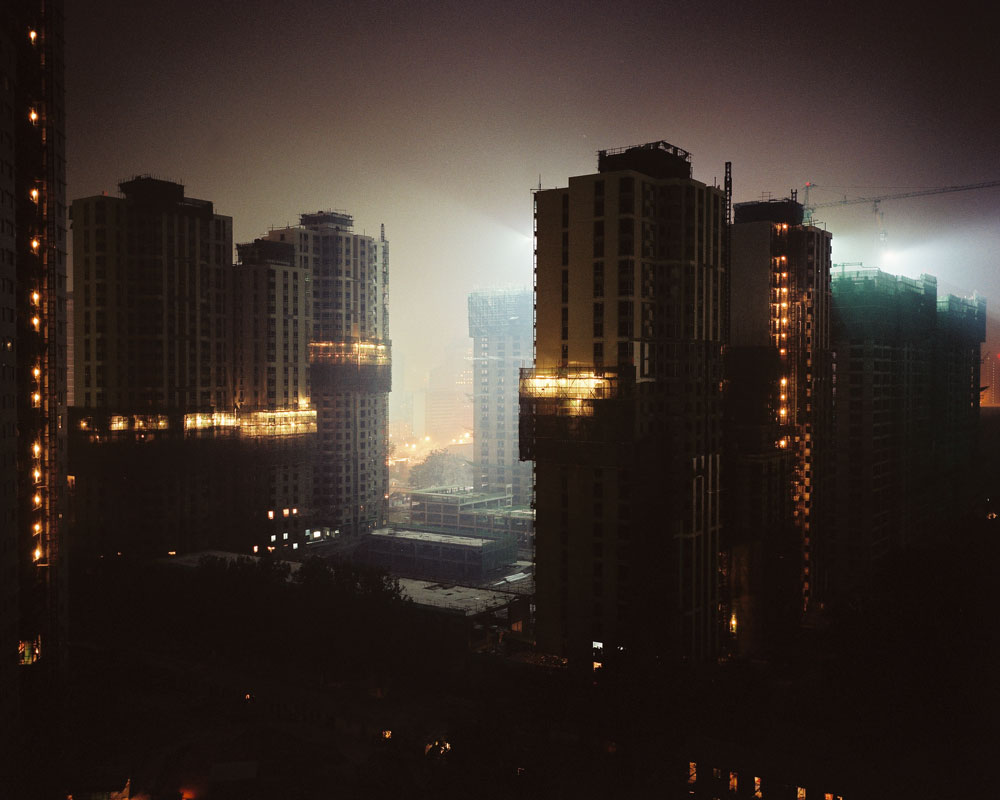 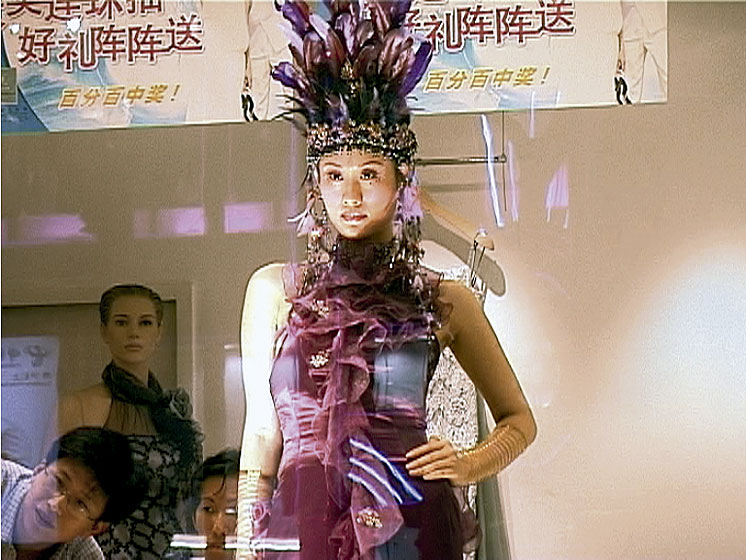 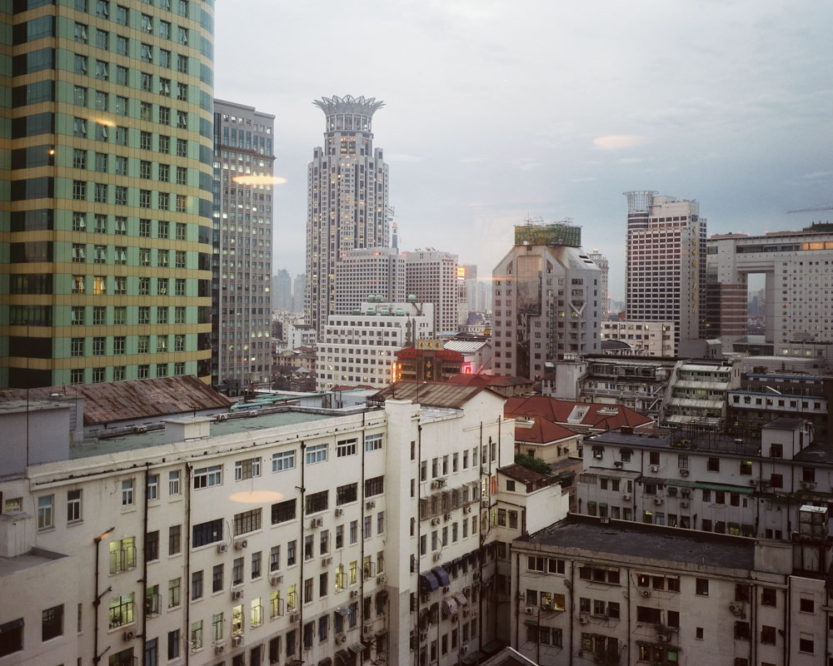