What would you do if you were among the last people on earth? Together, British multimedia artist Shezad Dawood and the Red Hook community imagine life after a monumental disaster. Commissioned by Pioneer Works, Brooklyn, and made while Dawood was an artist-in-residence in May 2015.

“This film was made from the vestiges of what was left after it went down. The last dregs of batteries in now obsolete communication devices and older digital super 8 cameras. We found traces of chemicals and washed the film clean in the bay. The edit was done on a hook-up right here in Red Hook. Thank you for listening…”

It was a time that was a time was commissioned by Pioneer Works, Brooklyn, and made while Dawood was an artist-in-residence in May 2015. The film is the result of a free-form, collaborative filmmaking experiment, whereby participants took turns documenting each other living in a speculative community formed in response to a theoretical environmental cataclysm, with devices that might have survived a devastating flood. In this possible post-apocalyptic community, surviving on the periphery of New York, rules of society, gender and relationships are given new expression.

Operating on the borders between speculative realism and performance, the piece was primarily filmed on Coney Island in the aquarium that was notoriously flooded during Hurricane Sandy. Participants and collaborators included Brooklyn-based artists, costume designers and choreographers, as well as youth participating in Red Hook Initiative—a nonprofit that organizes empowerment programs for the neighborhood. The film also features an experimental score by Weyes Blood. 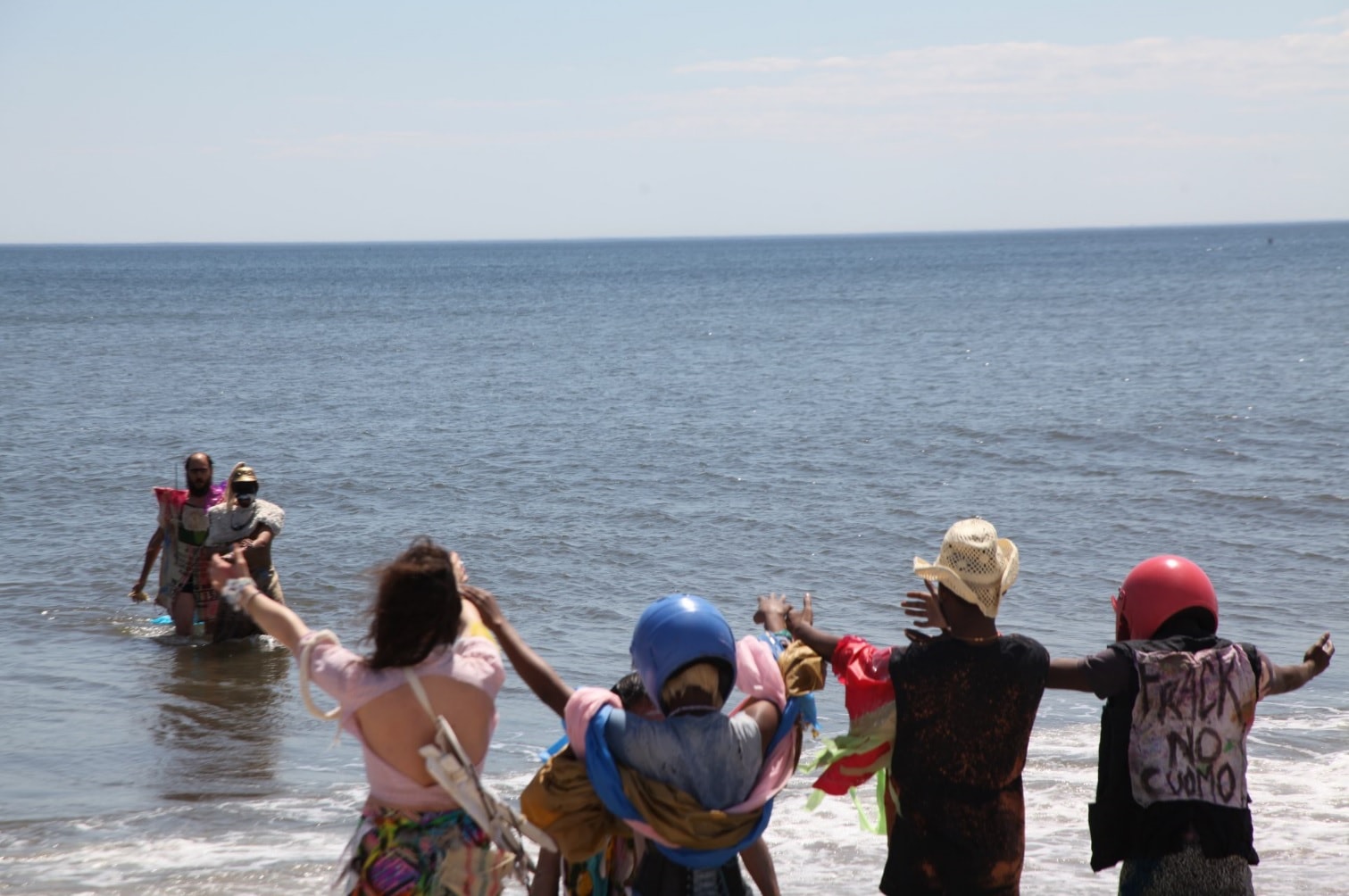 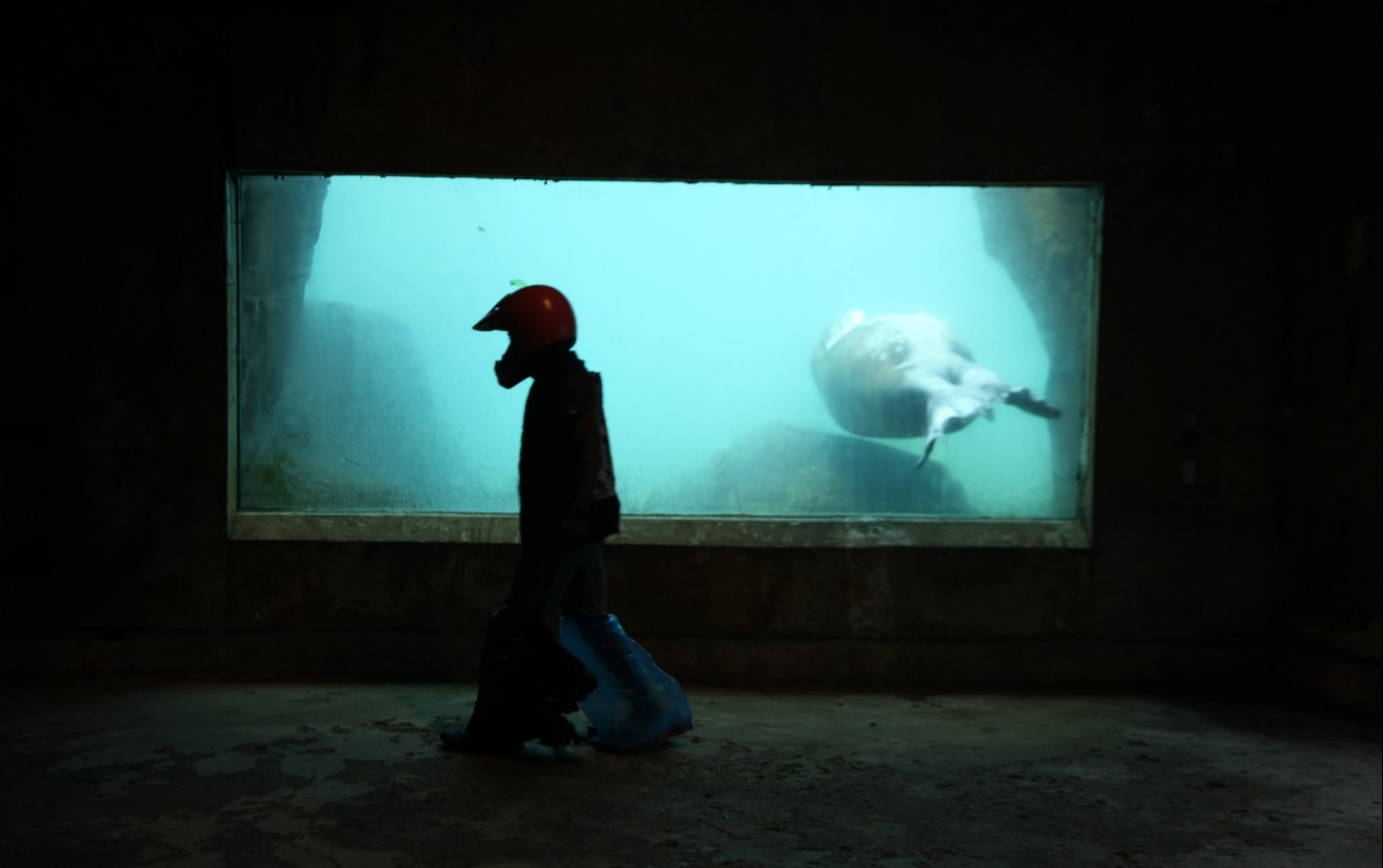 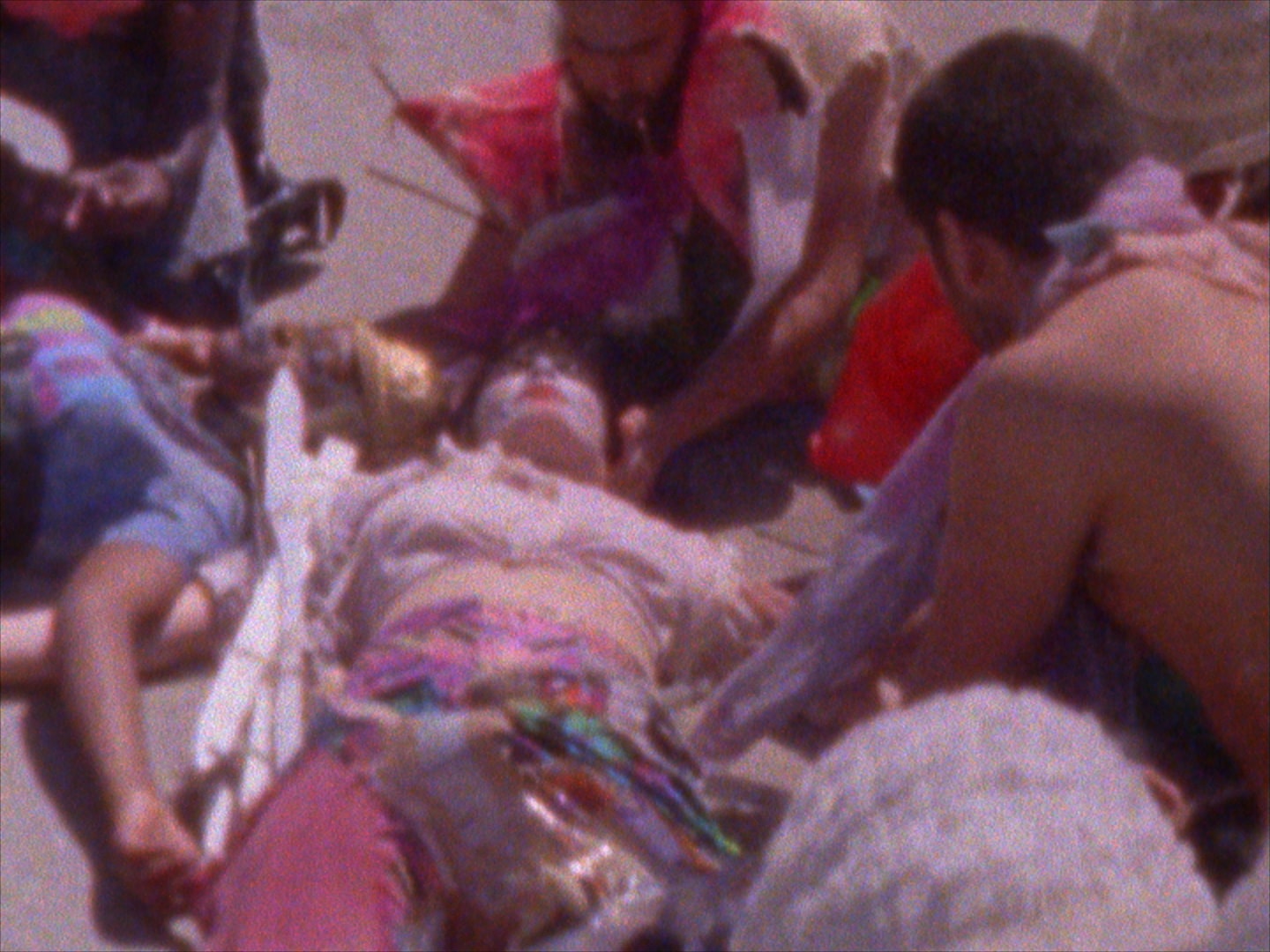