History of Reappropriation, Architecture As A Stake

The issue of a social project shared by inhabitants of all cultures and religions within a singular nation has always concerned me.The complete lack of real exchanges between populations and cultures that live side by side, even if they only meet briefly, can be seen in the conclusion of this film, in which young French people play war online against others through their avatars; and young Algerians play soccer without caring for the history of the monument they are interacting with. This outcome is also the impossible juxtaposition of Palestinians of Jerusalem and massive settlements. This film, realized in 2012, has a far older conceptual origin. That is one of the many reasons why it is particularly interesting to show today, since the situation hasn’t improved, but even worsened. During my trip to Israel in 2003, I was lucky enough to cover the invisible lines of the urban plan of the wall that was then still under construction with Israeli friends, academics in architecture. The parallel between this real story and the works of fiction that teenagers from Algeria, France, or Austria invent (the dramatic events of the Austrian jihadists, or the French terrorist attack on Charlie Hebdo being two examples) has been the reason for my desire to show this film made in 2012. The young Algerian soccer players unconsciously show their desire for a reappropriation that repairs; the famous “bricolage” dear to Claude Levi-Strauss. 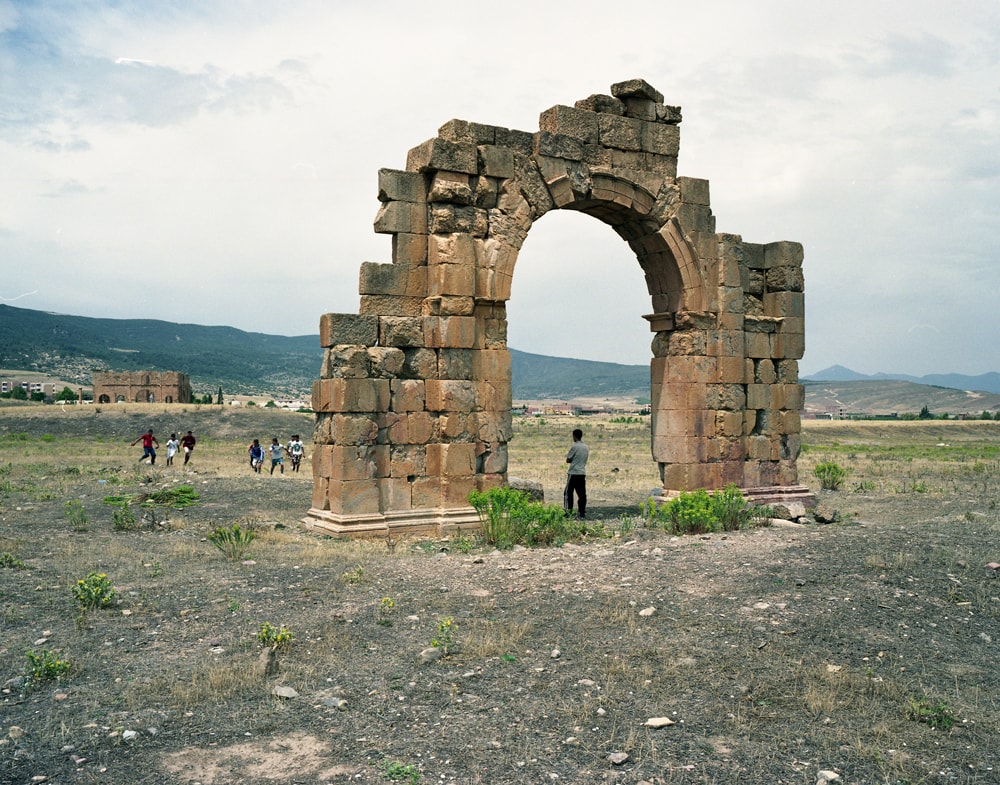 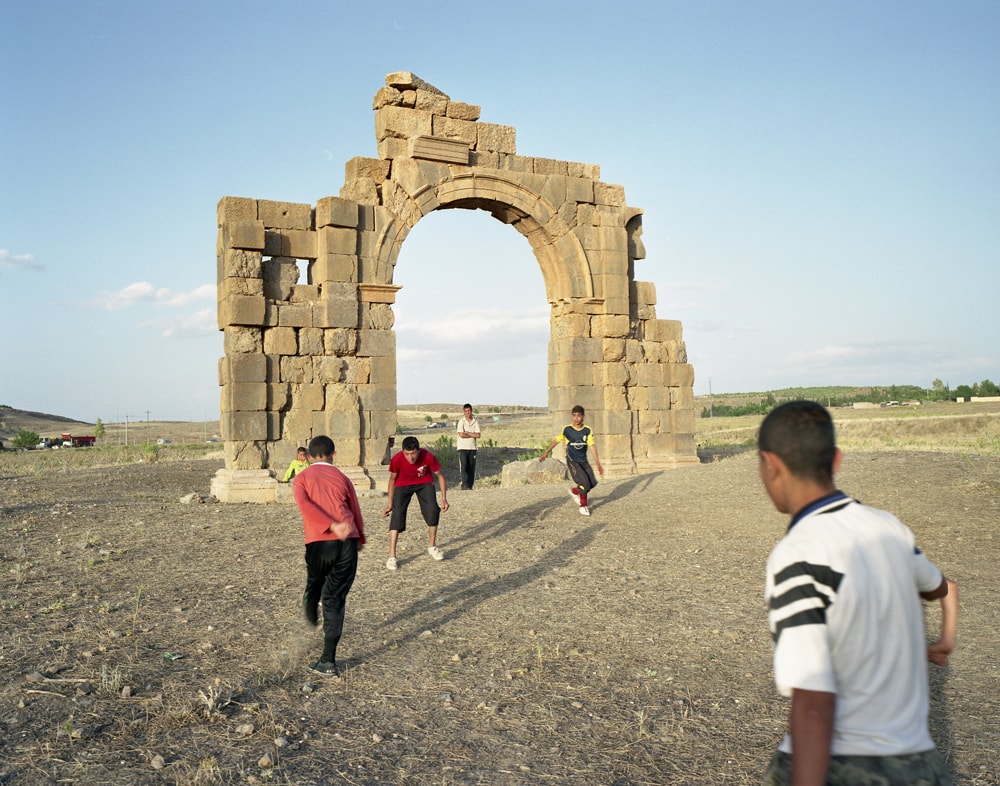 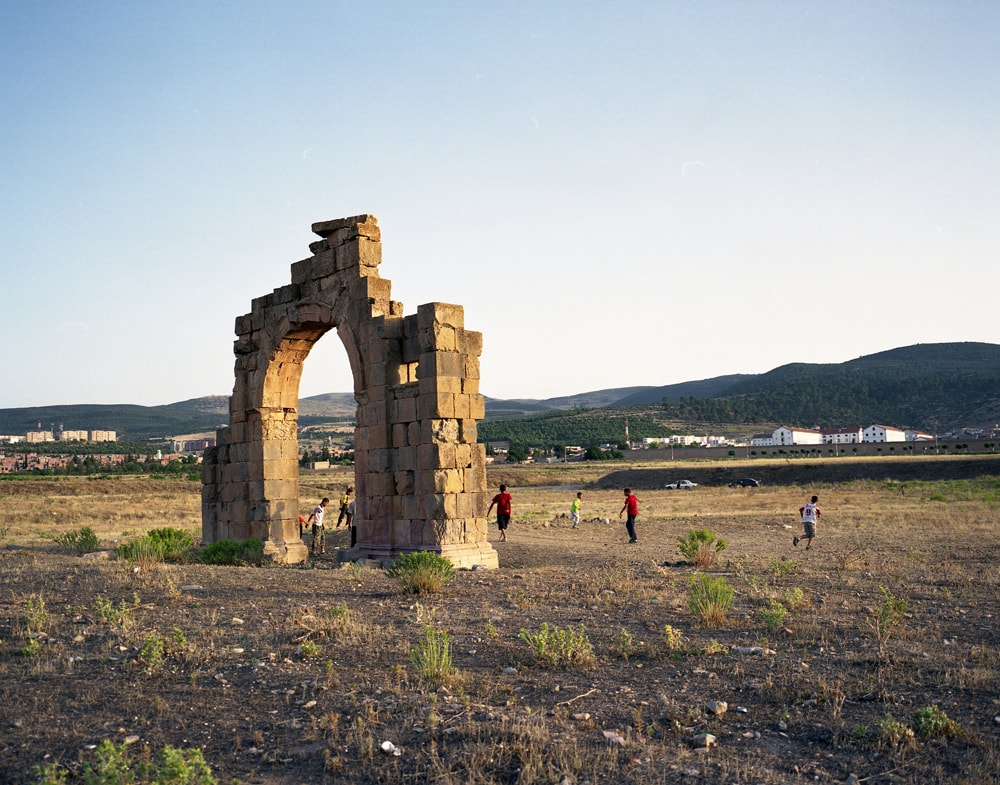