For Linares, the stick is an ancient example of the moment in which an object, such as a branch or bone, ceased to be what it inherently was and became an instrument with transformed meaning and purpose. As such, Linares considers the stick to be an archetype of a “thing;” a vessel devoid of connotation, that anticipates signification through utility.

As early as the Pliocene epoch, the stick as a specific three dimensional form has played a vital role in the technological, social, political, religious, and aesthetic development of humanity and some animal species. The chimpanzee’s that poke at the termites for example, the facial ornamentation of the Yanomami people, the Shulgi of Ur’s weaponry—as well as the toothpick, knitting needle, and vaulting-pole—all represent a minute slice of the myriad transfigurations that this object has undergone throughout history. As such, Linares considers the stick to be an archetype of a “thing;” a vessel devoid of connotation, that anticipates signification through utility.Addressing the stick as a readymade, Linares divests it of any original use value or context, presenting the form as dependent on conceptual shifts with radically altered implications and functionality. An Aleatory History of The Stick is the formal outcome of Linares’ investigation into the history and quotidian uses of stick-like objects—defined as long, rigid shapes, the length of which are dependent on function and proportion in relation to the body. As a simple machine, a stick can transform energy, increasing tangible force as with a baseball bat, or symbolic power as with the baton, wand, or scepter. His study emulates the exploratory and archaeological method of prospection—involving image, text, video and data gathering—with the aim to generate an audiovisual archive that represents a collective knowledge base. In this project, Linares exploits the gaps that exist in science and history as opportunities to create speculative associations and narrative. 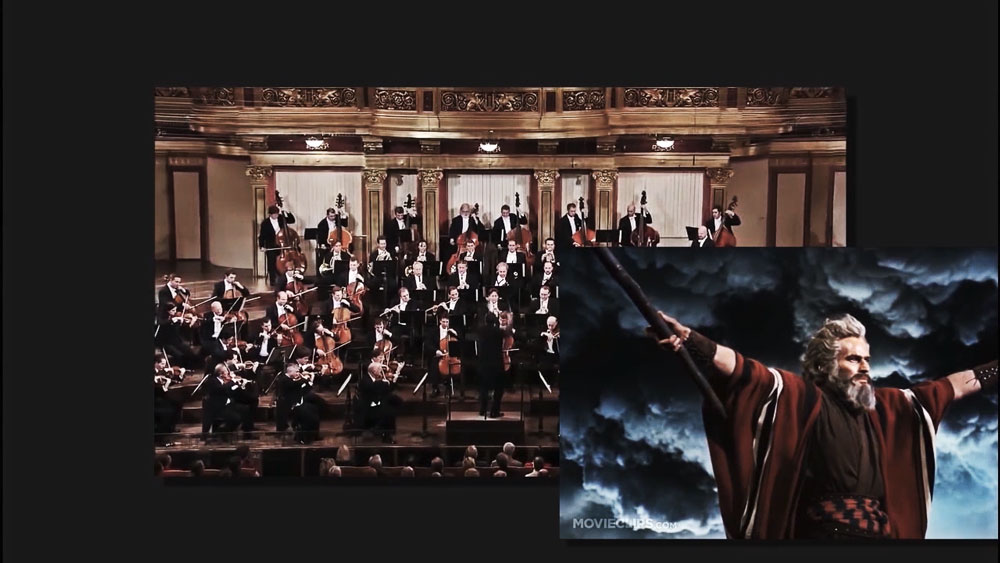 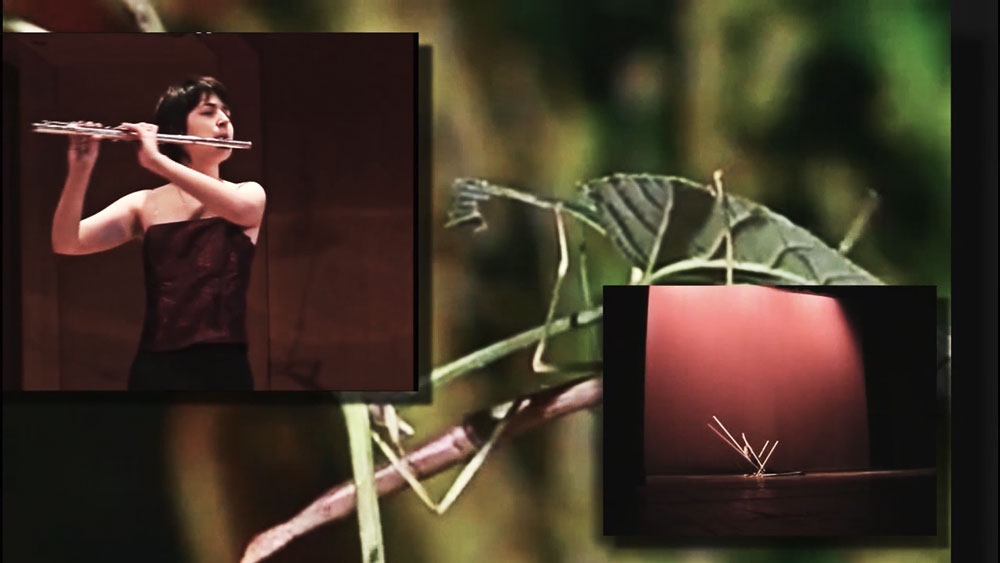 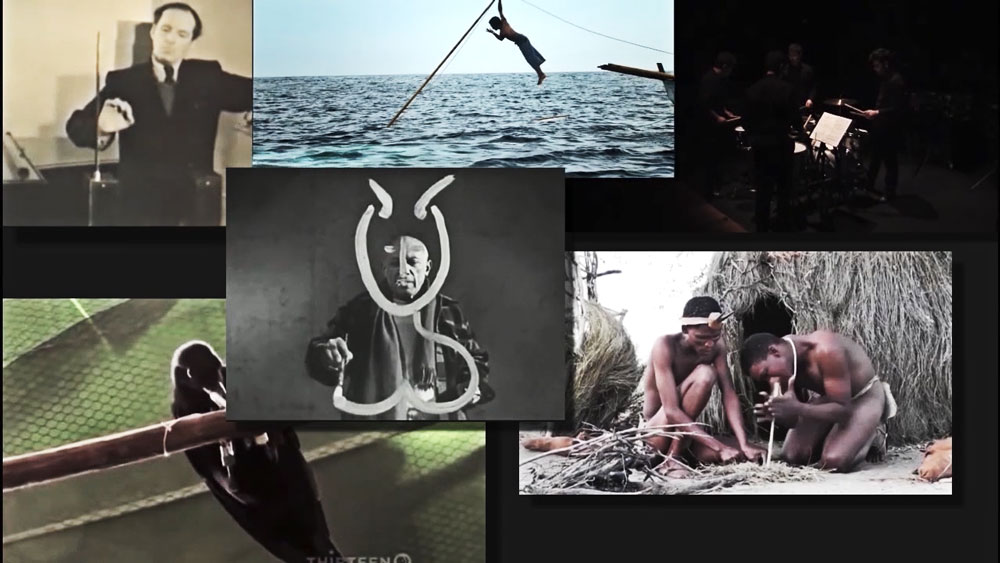