in a piano factory. Ralph Rugoff, director of the Hayward Gallery in London described the work in his essay “Responsiveness Testing” as follows:

“…9,000 Pieces (…) documents a “repetition and responsiveness testing machine” at a piano factory located on the outskirts of Shanghai… (…) Yet rather than offer a straightforward progression through registers of intelligibility, 9,000 Pieces comprises a canny meditation on the ways in which we go about constructing larger units of meaning by connecting disparate parts. (…)

Macdonald is clearly not engaged in overtly judging his subject. Nor is he interested in exploring, say, the role of Chinese factory labor in our global commodity culture. (…) Instead the artist develops possibilities of meaning not simply from the situation and actions he documents but from how he frames and organizes the images that he presents. “ 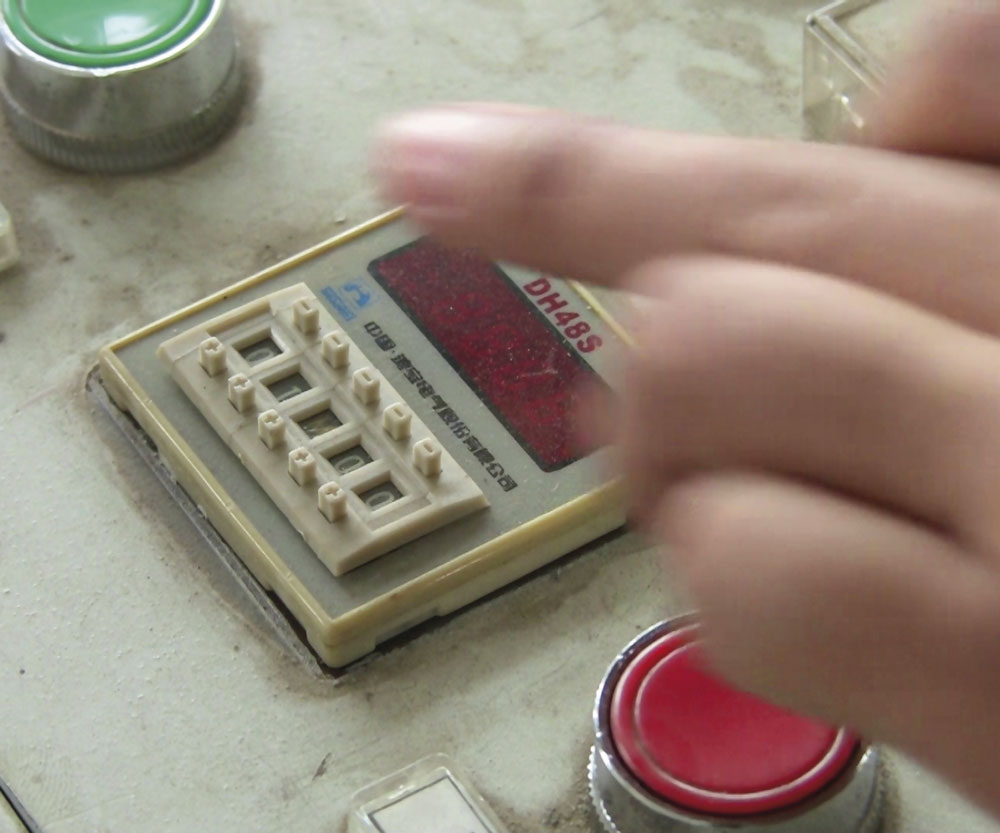 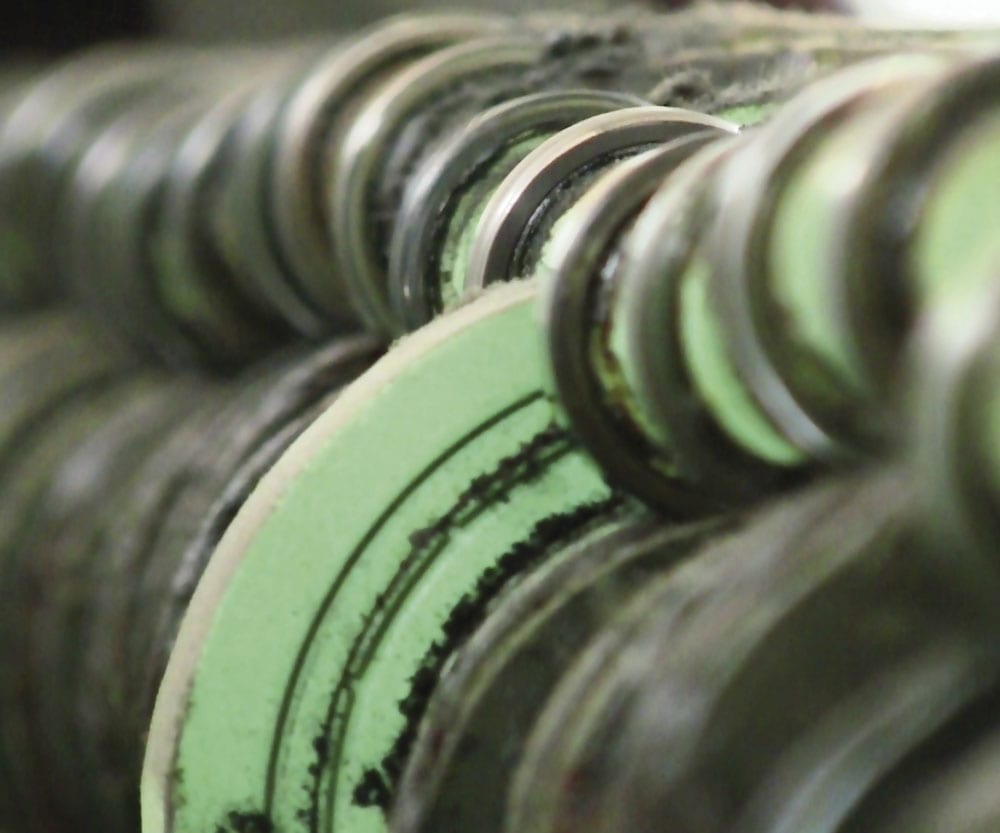 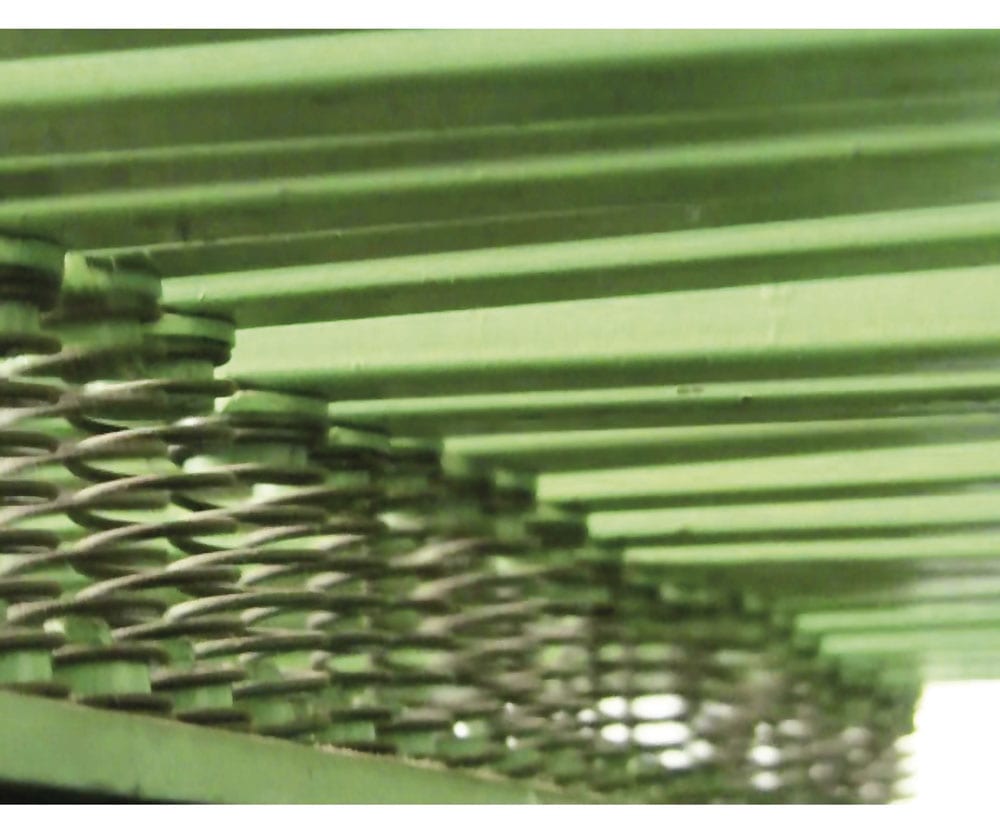