Rachel Maclean won Glasgow Film Festivals Margaret Tait Award in 2013. She recently had a successful solo exhibition Wot u 🙂 about? at HOME, Manchester (2016) and also at Tate Britain in running until April 2017. Maclean also had major screenings of her new film commision It’s What’s Inside That Counts made in collaboration with HOME Manchester, Tate Britain and Frieze Film.  Maclean’s work has been internationally recognised: exhibiting at the 2016 Kochi-Muziris Biennale in India, TECHSTYLE Series 1.0: Ariadne’s Thread MILL 6 Hong Kong and Artpace San Antonio.  Maclean is now looking forward to representing Scotland at the at the 57th Venice Biennale in 2017. Scotland+Venice 2017, commissioned and curated by Alchemy Film and Arts, based in Hawick, in partnership with Talbot Rice Gallery and the University of Edinburgh. 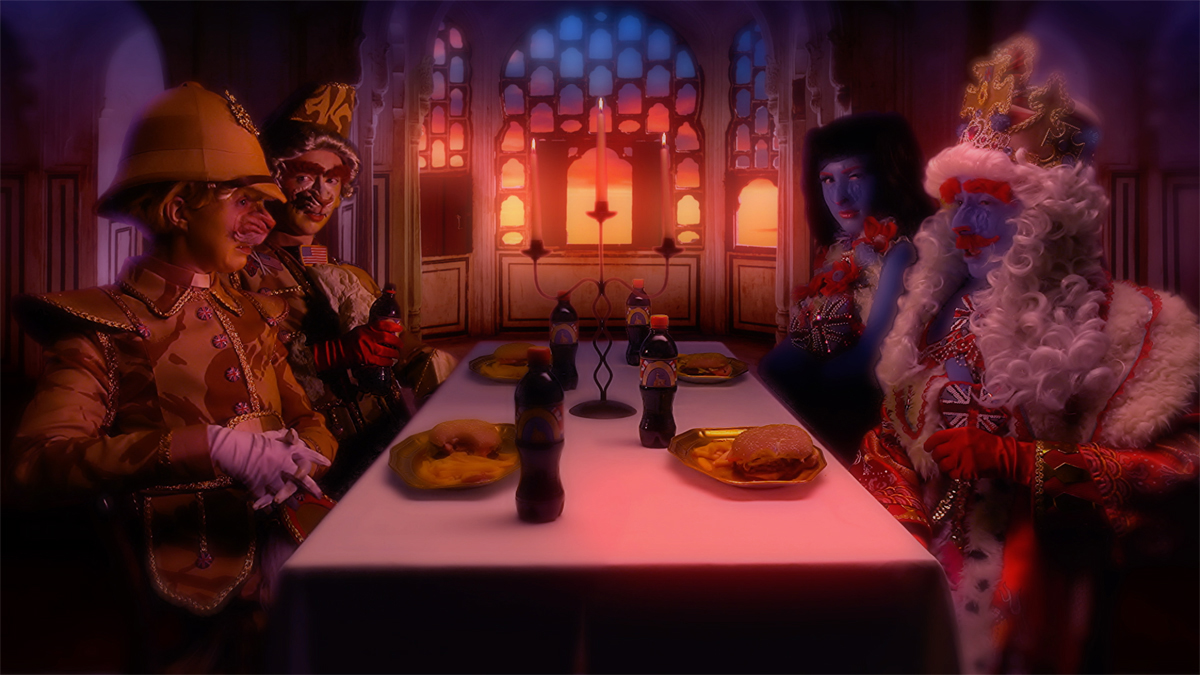