Péter Forgács is a media artist and independent filmmaker, based in Budapest. Since 1978 he has made more than thirty films and several media installations. He is best known for his “Private Hungary” series of award-winning films and installations, which document ordinary lives that were soon to be ruptured by an extraordinary historical trauma that occurs off-screen. His international debut came with The Bartos Family (1988). Since then he has received several international festival awards – New York, Budapest, Lisbon, Marseilles, San Francisco and Berlin. Between 2000-2002 Forgács was artist in residence at The Getty Museum/Getty Research Institute, Los Angeles, where he created The Danube Exodus: Rippling Currents of the River installation. He represented Hungary in 2009 at the Venice Biennale with his project entitled ‘Col Tempo – The W. Project’. In 2018, Forgács’s piece ‘Venom’ was awarded with the Acquisition Award at Loop Barcelona. 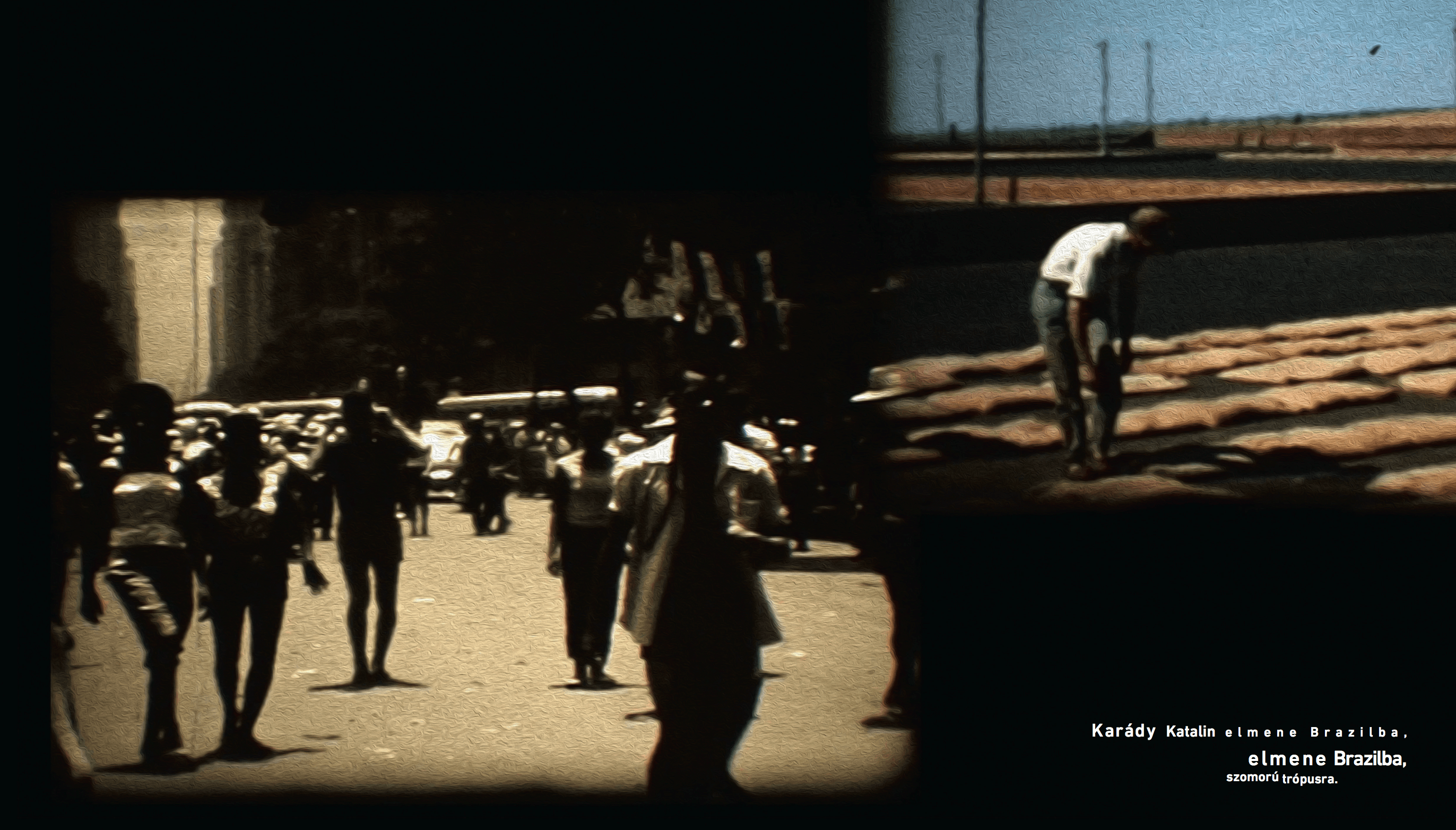 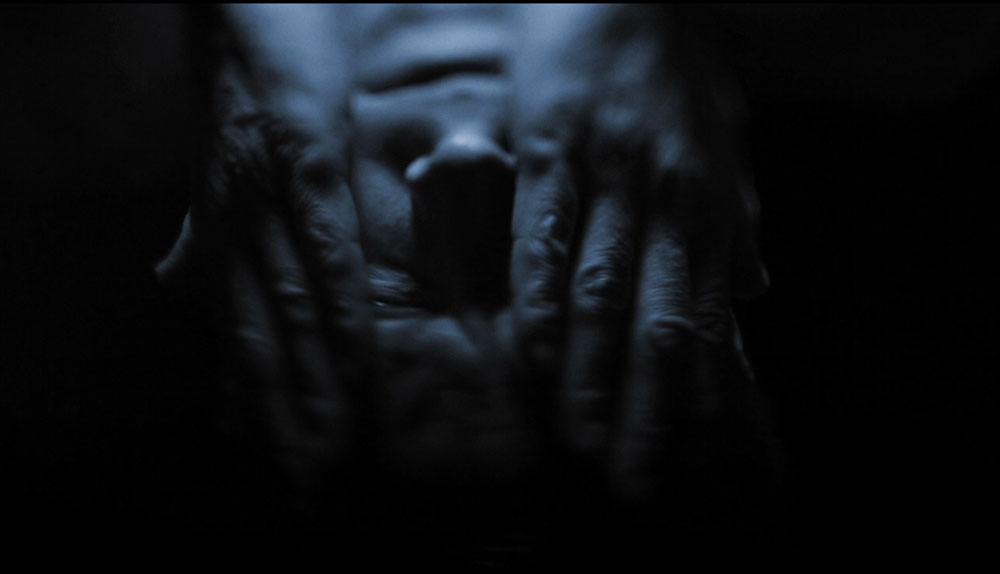