Since the mid-1990s Pavel Brăila (Chisinau, 1971) took part in numerous international art exhibitions and film festivals with films, videos, installations, photos, and performances. In 2002 his film Shoes for Europe was shown at the Documenta11. In 2003 Braila initiated in Moldova the unique project “Alte Arte”, a TV Magazine on Contemporary Art that was produced by artists and broadcasted on Moldovan national TV. In 2007, being an artist in residency of DAAD Berliner Künstlerprogramm, Pavel Braila presented his monumental installation Barons’Hill in Neue Nationalgalerie in Berlin. His film Definitively Unfinished was awarded in 2009 at the Oberhausen International Film Festival. In 2012, invited to make an intervention by Technisches Museum Wien, Pavel Brăila made his tribute to the typewriter with Ink Ribbon Fingerprints, a large scale installation, video projection and a life performance. In 2014 Pavel Brăila, being selected for the Manifesta10, made a series of performances in different public spaces in Saint Petersburg. In 2015 Braila’s proposal for the artistic concept for the first ever Moldavian Pavilion at a World expo, was selected for the World Expo in Milano. 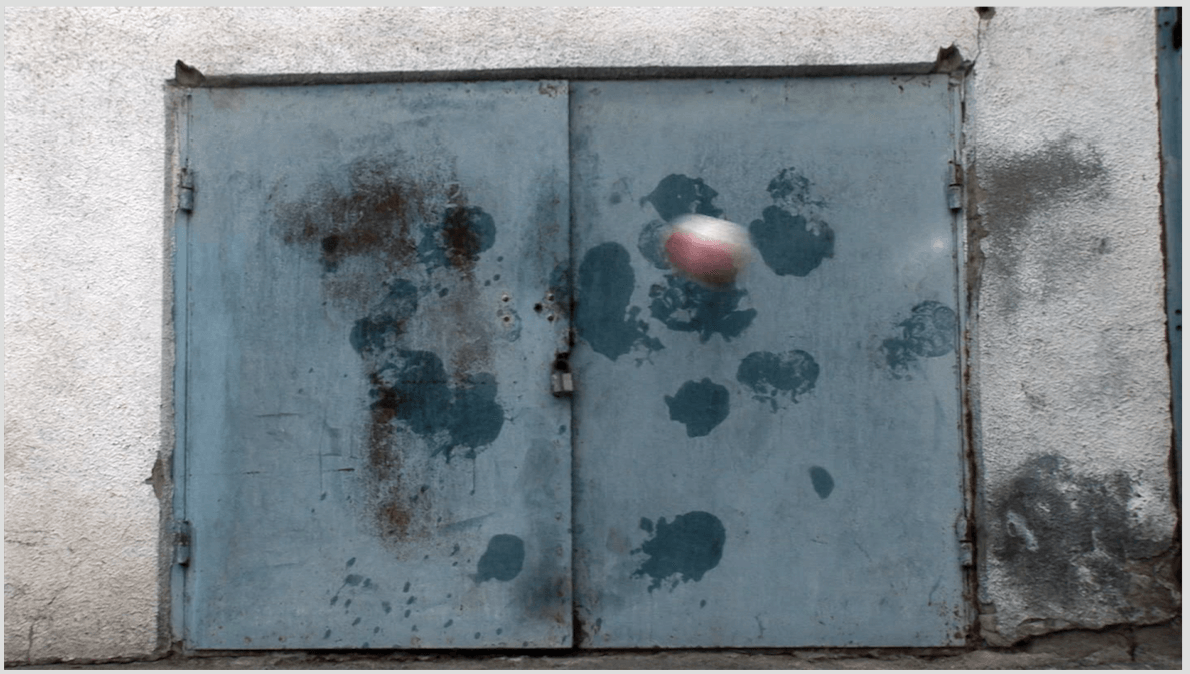