Lukas Marxt (Schladming, 1983) currently lives and works in Cologne, Germany, and Graz, Austria. He studied at the University of Arts and Industrial Design in Linz, Austria (2004-2009), at the Academy of Visual Arts Leipzig, Germany (2009-2010) and at the Academy of Media Arts Cologne, Germany (2009- 2012). He has had numerous solo and group shows in Austria, USA, Germany, Belgium, the Netherlands, Mexico and Sweden, amongst others. He has also participated at film festivals and he has won several grants awards. His conceptual film works can be related to both landscape and performance art, using the strategy and aesthetics of documentation films. Often noticeable are minute-long camera settings and the background noises made during filming. Lukas Marxt favours isolated locations and topographies, such as drilling rigs, fields of volcanic rock and arctic coastal bands. 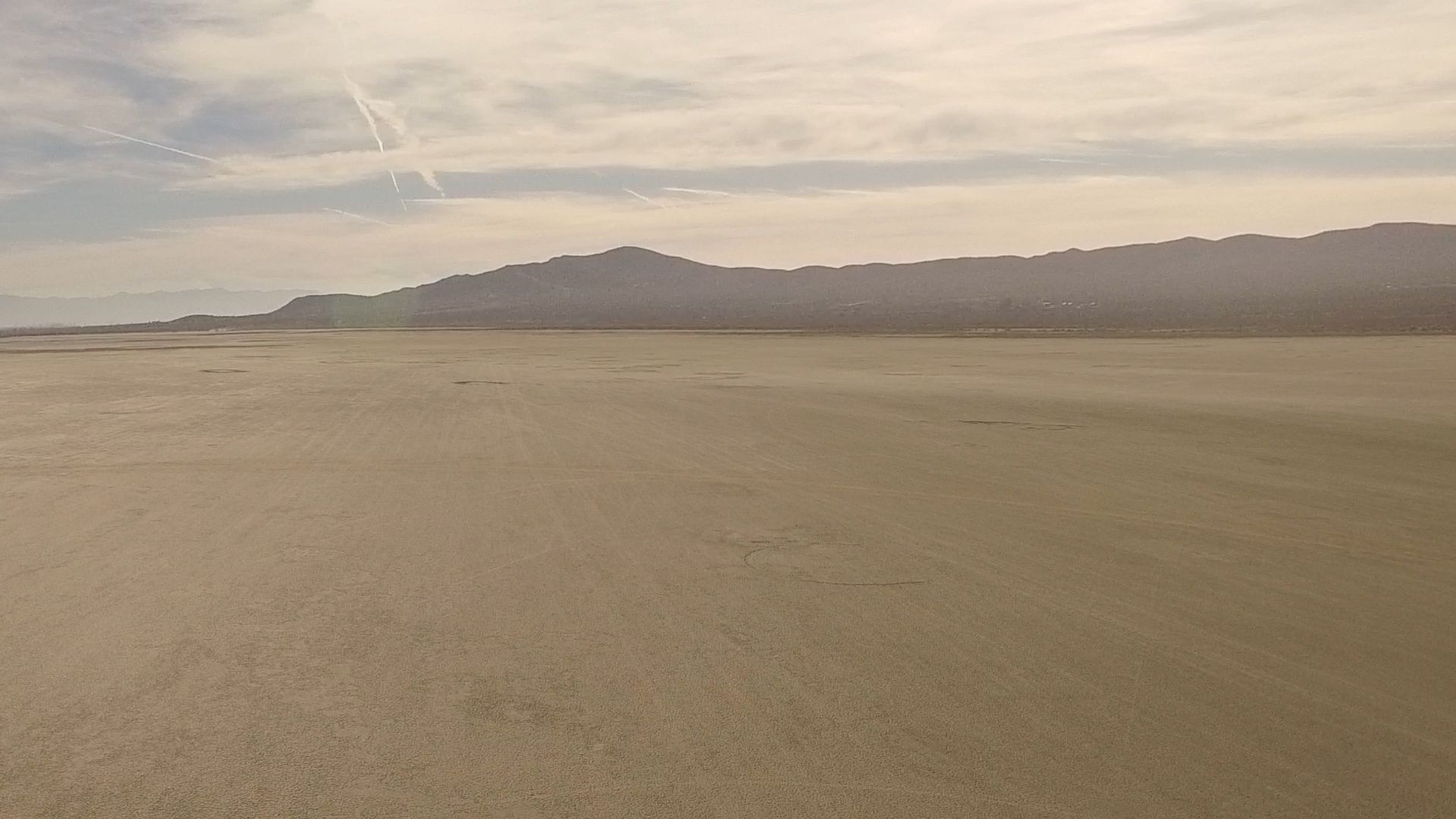