Quintero began his career as an artist during his 10-year prison sentence, by a hand of Haru Wells, a woman determined in demonstrating that art is an effective substitute for crime. Wells taught art to Jhafis, who found in this discipline a natural way yo nourish and re-channel the appetite for transgression that led him to crime, and to find a way to be himself a  without harming others. While in prison he took part in national art contests and exhibitions in San José (Costa Rica) with pieces that were awarded honorary mentions.

His prision experience plays a leading role in his work. There is a peculiar perception of the passing of tome and its implications for a body immersed in that particular time frame, a question of physical and mental limits, and a constant reflection on death that glides over the lives of inmates.

His art practice thus stems from his personal experiences in the world of incarceration, silence insecurity, but also imagination and creativity director at finding means of survival. He is able to create lucidly escapist structures while constantly maintaining an ironic and even humorous outlook that prevents him from lapsing into misery and self-pity. 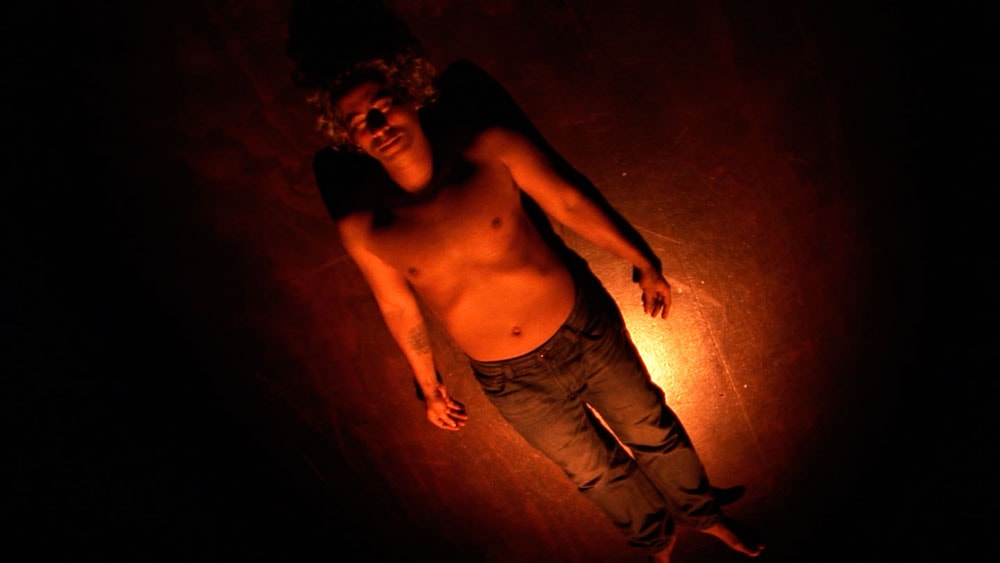