Giuliana Racco has made Europe her home since 2002. She completed her graduate degree in Visual Arts at the IUAV University in Venice, and later worked as an assistant professor in the visual arts workshops held by Lewis Baltz. She has participated in international research and residency programmes including Spain (Hangar Barcelona); West Bank (Campus in Camps/DAAR Decolonizing Architecture Art Residency Bethlehem); Israel (Jerusalem Center for the Visual Arts); and has conducted workshops in a variety of environments, including universities, town halls, factories and refugee camps. Amongst various exhibitions, Racco’s work has also been featured in Fundació Suñol, Barcelona, Museum of Modern and Contemporary Art, Rijeka, Akademie der Künste der Welt, Cologne, Fotomuseum Winterthur, SESC de Artes – Mediterrane, São Paulo, and Musée d’Art Moderne et Contemporain, Strasbourg. 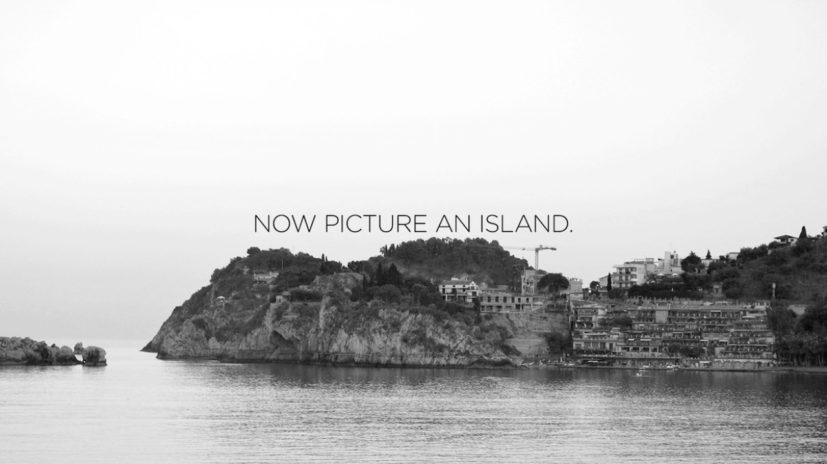