Edouard Decam, 1978, is a French artist living and working between Bordeaux, Barcelona and Argut-Dessus. Architect graduated from the School of Architecture and Landscape of Bordeaux.
Edouard Decam’s practice focuses on architecture, considering it as a mirror of the landscape. He observes the influences of his imprint and the links he weaves with his environment. His approach identifies boundaries that constitute territories: contact zones. “Transforming research into an first-hand exploration of the territory, Edouard Decam builds a methodology of the experience in which the journey is linked to a transient rooting in those places where architecture is the essential part of an environment that can not be understood without it and where time is needed to understand space. ” Sonia Fernandez Paz, curator.
Some of his personal and collective exhibitions include: “The forgotten territories” le 104, Paris, 2009; “50 000” Arc en Rêve, Bordeaux, 2012; “La sombra del viaje” Photo España, Madrid, 2013; “It’s About Time” Quartair Den Haag, The Hague, 2013; “Intermediate waves” French Institute, Barcelona, 2014; “Views of the mind, Pixels of paradise” Biennale BIP 2014, Liège; “Plagiar o futuro” Hangar, Lisbon, 2015; Scoping Scapes, 18th St. Art Center, L.A., 2016; Film Festival of Gijón, Spain, 2016.
Resident artist at the Casa Velázquez, Academy of France in Madrid, then at Matadero, Madrid’s contemporary creative center, he was selected in 2015 as a finalist at the Prix Miquel Casablancas in Barcelona.

Winner of the LOOP DISCOVER Award 2017 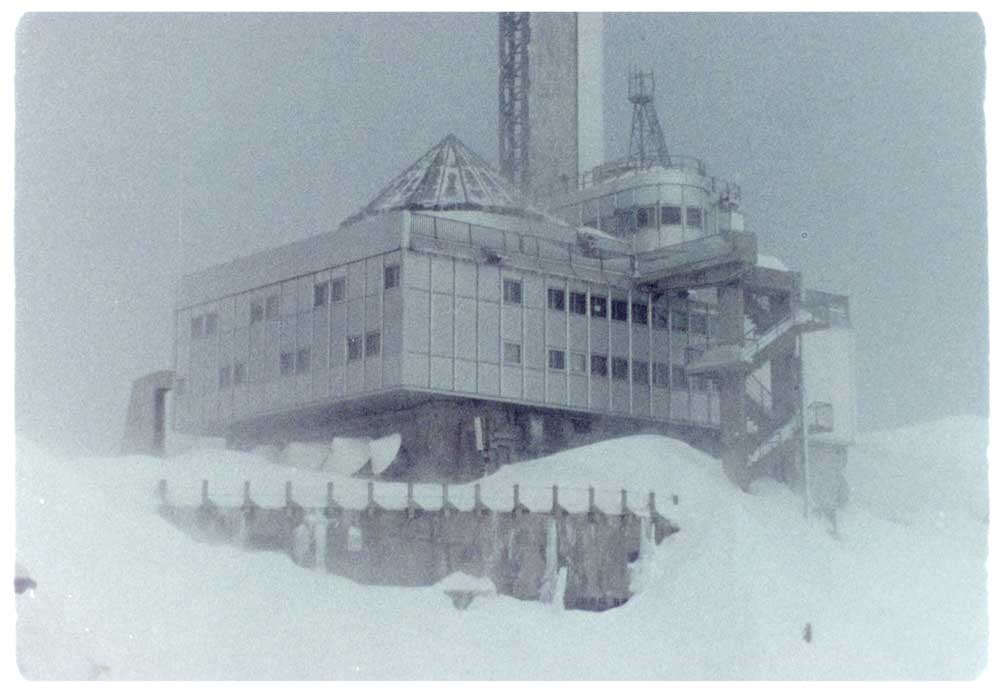