‘Beyond Collecting: The Construction of Artistic Legacies’ – A talk by Henry Lydiate

“Let us consider two important factors, the two poles of the creation of art: the artist on the one hand, and on the other the spectator who later becomes the posterity.”   Marcel Duchamp 1957.

Duchamp planned all his artwork: he made copious notes, sketches, models, maquettes, and trial assemblages; he carefully archived planning material, not only for his own reference but also for what he called “the posterity”. He also meticulously and assiduously planned for art after death: throughout the last twenty years of his life he worked secretly on conceiving, sourcing and fabricating materials for, and trialing assembly of, an installation work.Duchamp died in 1968 and, following his directions and instructions, his named trustees assembled and exhibited the work at its intended location in 1969. The Philadelphia Museum of Art continues to own and show this now iconic posthumous work, Étant donnés, 1946-66, through which Duchamp posthumously delivers the completion of his artistic explorations.

Most artists give little if any thought to posterity. The job of artists’ future estate executors and administrators could be greatly facilitated by living artists embracing within their practices, from the outset of their careers, straightforward and undemanding planning measures.

This session explores key issues involved in and arising from the death of an artist, which practicing artists – regardless of their artistic skill, market or critical value – may find stimulating and useful during their working lives: contracts for sale and for lending, including the licensing of public showings of their works.

Access a pdf version of the Power Point shown during the talk here. 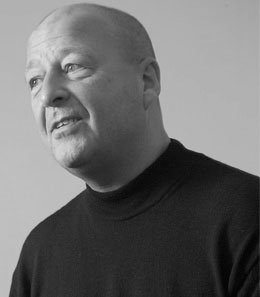 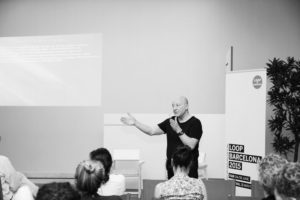 “Questioning Sophistication”: Beyond Collecting: The Construction of Artistic Legacies