When LOOP was founded in 2003, Video Art did not have an audience as wide and attentive as today – and interested collectors were only a few. A parallel can then be drawn with Sound as an art medium that similarly slowly evolved to become one of the most important feature in contemporary art, since the dawning of the Twentieth Century.

As an architect and pioneer of Sound Art, Bernhard Leitner explores the fundamental relationship between the sound, the space and the human body. His work focuses on spatial creativity, and sound is deployed as the very medium to mold and structure the space. During this session, Leitner discloses his oeuvre, by encompassing a studied selection of significant works made between the early Sixties and the current days.

**The conversation is part of the program ‘Beyond the Sound’, curated by Anne-Laure Chamboissier. 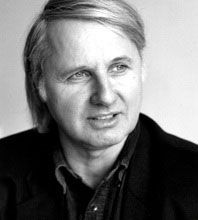 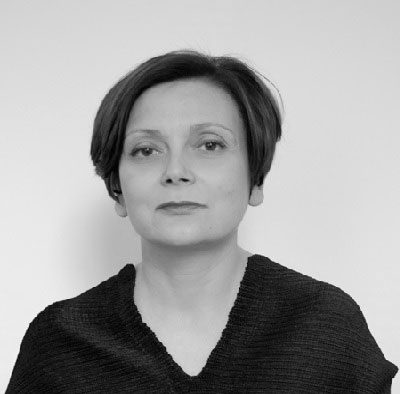 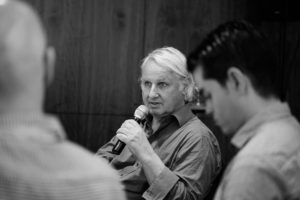