Leonhard Müllner was born in Graz and now lives and works in Vienna as Visual Artist and Media Researcher. He studied Visual Art and Media Art at the UFG Linz (AT), at the HGB Leipzig (DE) and at the Academy of Fine Arts Vienna (AT). Currently, Müllner is working on his Doctorate in the Cultural Studies. His interventions into the public sphere as well as into the digital space are often playful. His work has been exhibited internationally. Müllner received a Vimeo Staff Pick Award 2018, an Honorary Mention at Best Austrian Animation 2018, at doxs! and an award for the “Best Austrian Film” at Vienna Short Film Festival. 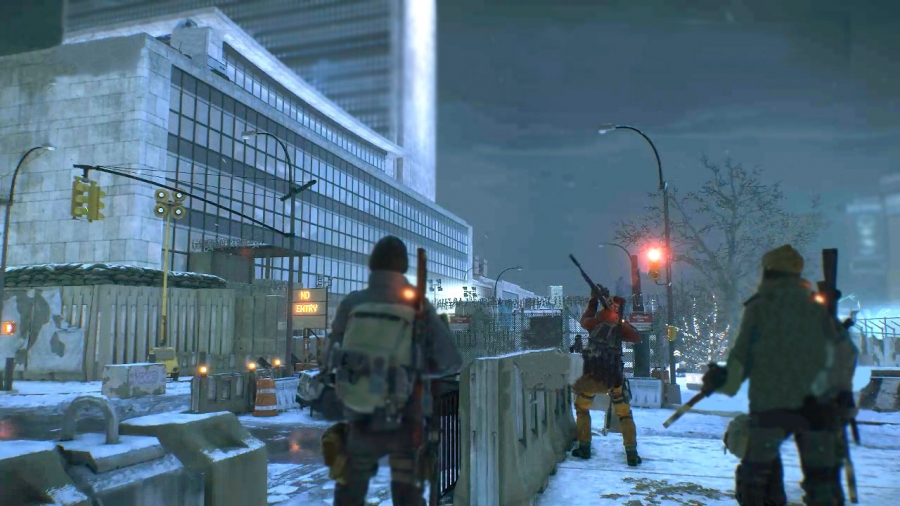