Born in Madrid to a Spanish father and an America mother, Daniel Canogar’s life and career have bridged Spain and the U.S. Photography was his earliest medium of choice, but he soon became interested in the possibilities of the projected image and installation art. His fascination with the technological history of optical devices, such as magic lanterns, panoramas and zoetropes, inspired him to create his own projection devices. For example, in the late 90s he created a multi-projection system with fiber optic cables. The resulting artworks were mobile-like hanging sculptures that projected images onto the surrounding walls.

With the advent of digital technology, the artist continued re-conceptualizing visual media as sculpture. By projecting animations onto salvaged obsolete electronics, for example, he was able to metaphorically reveal the collective dreams trapped within DVDs, old calculators, video-game consoles or found computer hard drives. Also notable are Canogar’s public artworks using flexible LED screens. Like with fiber optic cables a decade earlier, he once again reinvents an existing technology to suit his artistic explorations; by fabricating flexible LED tiles, he is able to create twisting ribbon-like screens for atriums and public spaces. Other public works include his Asalto series, projected onto emblematic monuments in several cities.Depicting climbing bodies, these projects references historic events, such as the storming of the Bastille and the collapse of the Berlin Wall, or present migratory border crossings.

Daniel Canogar received an M.A. from NYU and the International Center for Photography in 1990. He presently lives and works in Madrid and New York City.

He has created numerous public art pieces, including Waves, a permanent sculptural LED screen for the atrium of 2 Houston Center, Houston; Travesías, a sculptural LED screen commissioned for the atrium of the European Union Council in Brussels during the Spanish Presidency of the European Union in 2010;Constelaciones, the largest photo-mosaic in Europe created for two pedestrian bridges over the Manzanares River, in MRío Park, Madrid; Helix, a permanent LED sculptural screen made for Quantum of the Seas, a Royal Caribbean cruise ship and Clandestinos, a video-projection presented on various emblematic monuments including the Arcos de Lapa in Rio de Janeiro, the Puerta de Alcalá in Madrid and the church of San Pietro in Montorio in Rome.
His recent work includes Storming Times Square, screened on 47 of the LED billboards in Times Square, New York; “Small Data”, a solo exhibition at bitforms, New York, and Max Estrella Gallery in Madrid; “Quadratura”, a solo exhibition at Espacio Fundación Telefónica in Lima; “Vórtices”, an exhibition exploring issues of water and sustainability at the Fundación Canal Isabel II in Madrid; Synaptic Passage, an installation commissioned for the exhibition “Brain: The Inside Story” at the American Museum of Natural History in New York and two installations at the Sundance Film Festival 2011 in Park City, Utah.
He has exhibited in the Reina Sofia Contemporary Art Museum, Madrid; the Palacio Velázquez, Madrid; Max Estrella Gallery, Madrid; bitforms Gallery, New York; Filomena Soares Gallery, Lisbon; Guy Bärtschi Gallery, Geneva; Mimmo Scognamiglio Artecontemporanea, Milano; the Santa Mónica Art Center, Barcelona; the Alejandro Otero Museum, Caracas; the Wexner Center for the Arts, Ohio; the Offenes Kulturhaus Center for Contemporary Art, Linz; the Kunstsammlung Nordrhein Westfallen, Düsseldorf; Hamburger Banhof Museum, Berlin; Borusan Contemporary Museum, Istanbul; the American Museum of Natural History, New York; the Andy Warhol Museum, Pittsburgh and the Mattress Factory Museum, Pittsburgh. 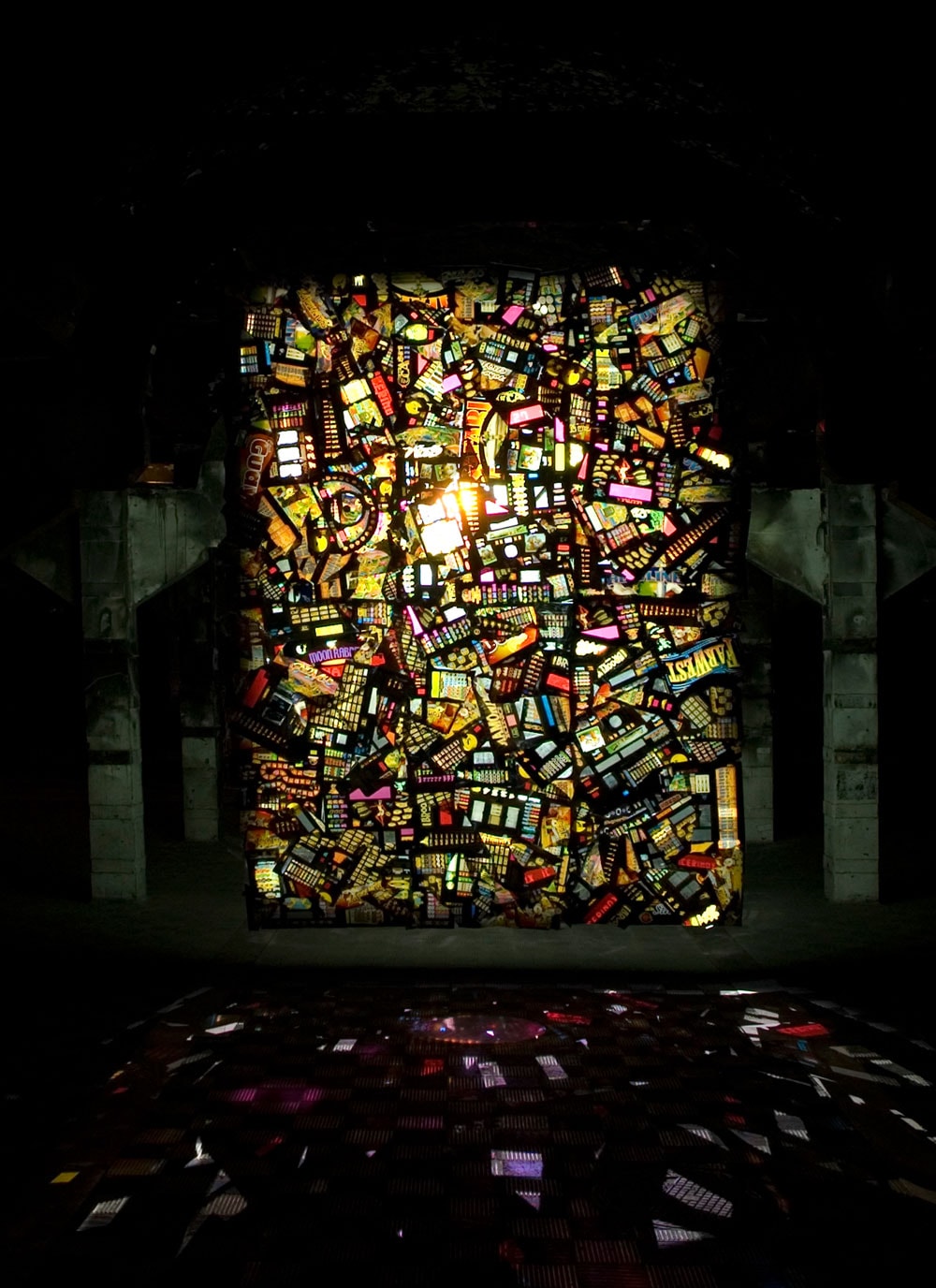