Basma Alsharif’s work considers the transmission of the history of Palestine, between fiction and reality. Sequences which have been filmed or recorded, collected in the media or on the social networks are collated into montages with a highly developed plasticity, where subtitles, and therefore the text, has as much individual presence as the soundtrack (found, borrowed from the repertoire of middle-eastern popular music, or mixed) and yet they remain very separate. Memory appears to be in full mutation, uncertain and subjective. The installation The Story of Milk and Honey (2011) is composed by three series: “Corniche Beirut”, “Les Sauvages”, “Original Family Archives”. Locations, temporalities and personalities are blurred, veering from raw documentary-type images to landscapes of pre-apocalyptic paradise. In 2014-2015, Alsharif was artist in residence at the Pavillon Neuflize, Palais de Tokyo, Paris. 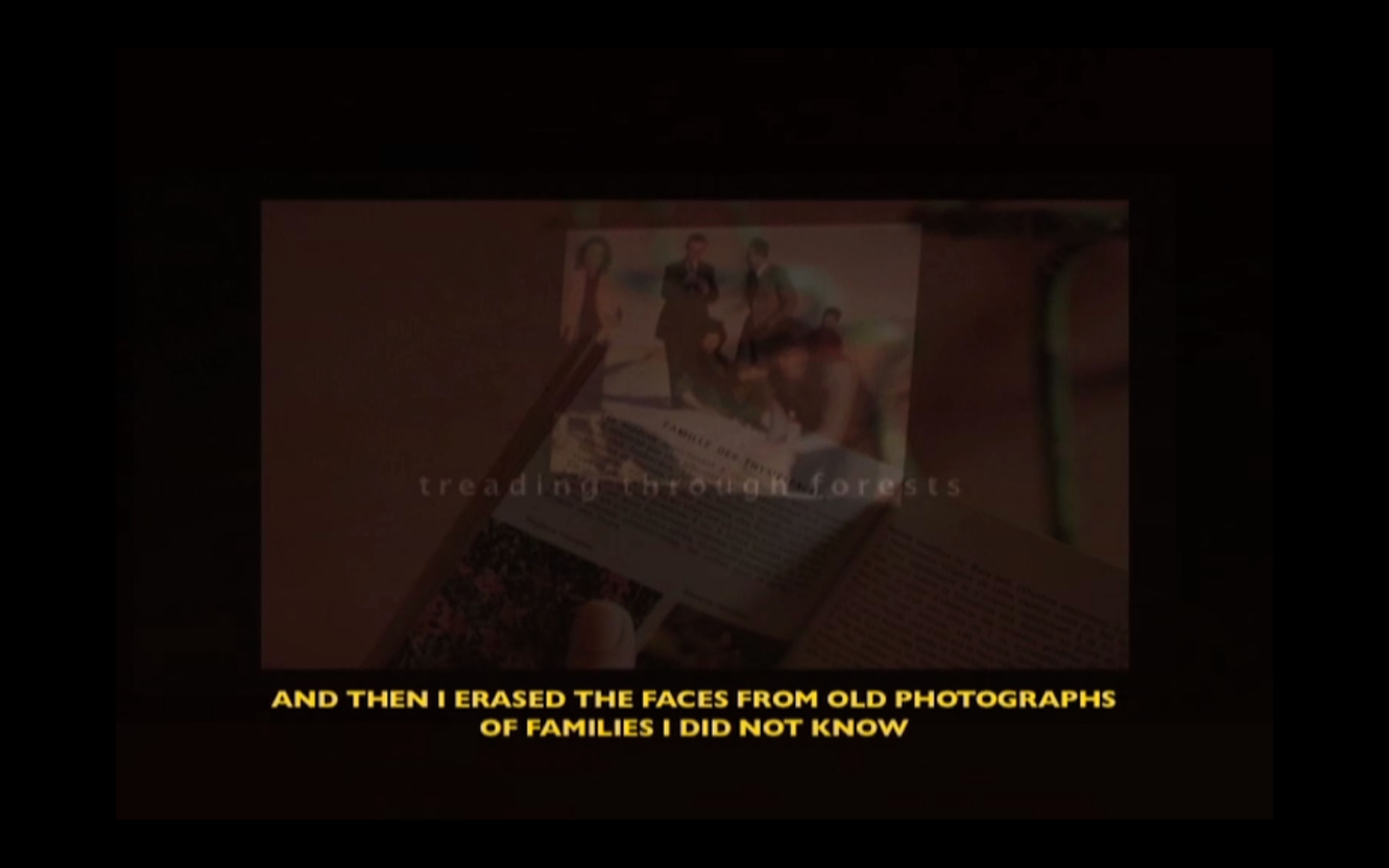 The Story of Milk and Honey