‘Who Killed Colin Roach?’ is Isaac Julien’s first film, which reflects upon the death of Colin Roach, a 23-year-old who was shot in Stoke Newington Police Station in North London, in 1982. Even though the police claimed Roach had committed suicide, evidence showed otherwise. In 2018, while Julien was making Lessons of the Hour, he rediscovered photographs in his archive and reassembled the images so they dialogue with Lessons of the Hour. They show the people marching and demanding an independent enquiry into the circumstances of Colin Roach’s death. Intimidatory police tactics against the campaign demonstrations have been choreographed to the militant beat of the Mad Professor’s dub score, and the unity of black politics and culture is vividly conveyed by the poets and musicians who perform at a benefit for the campaign. 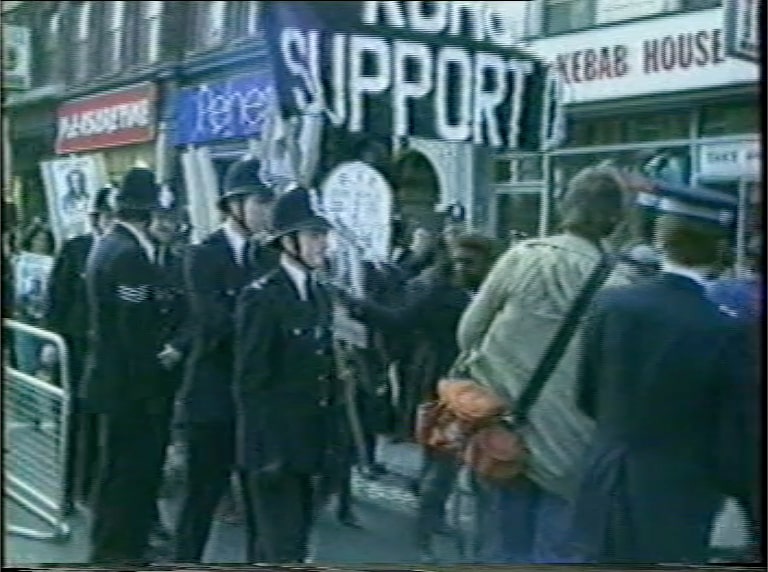 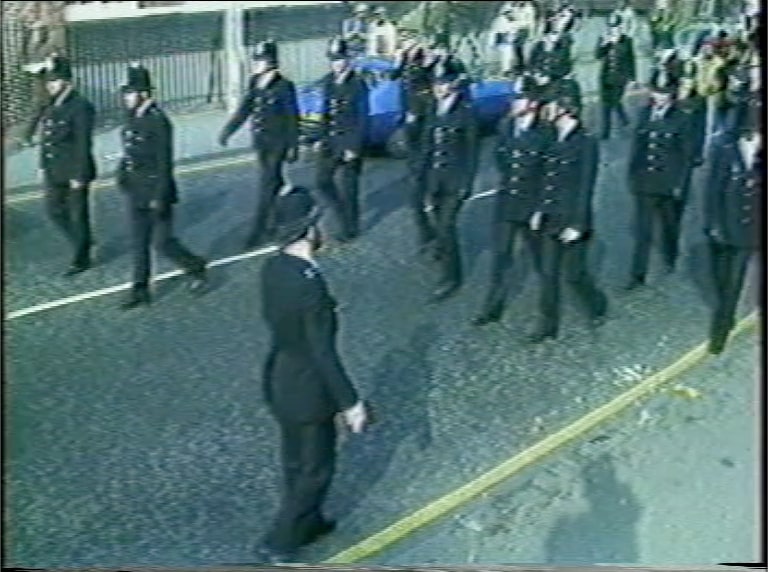 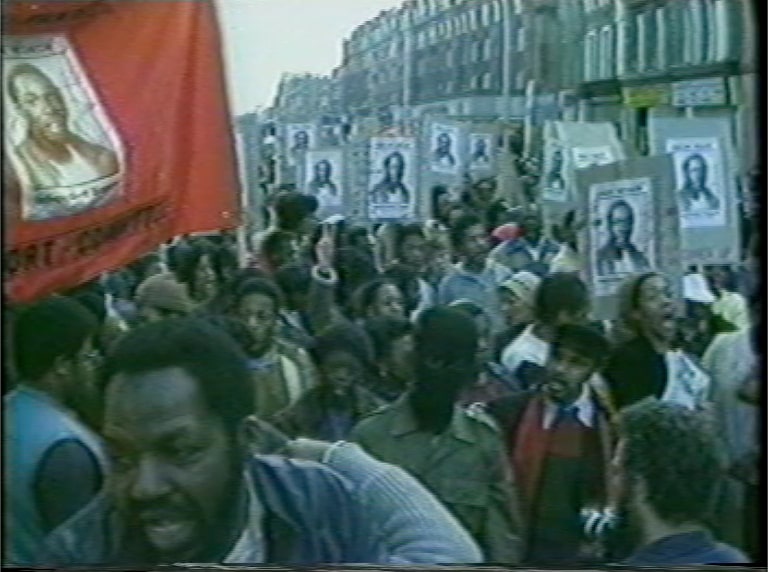 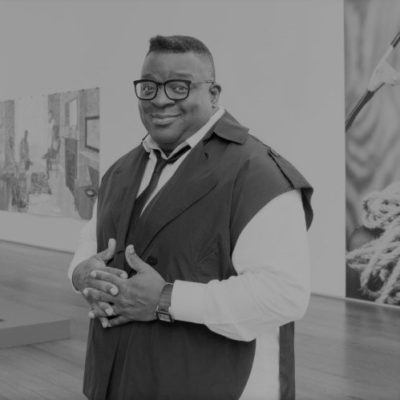 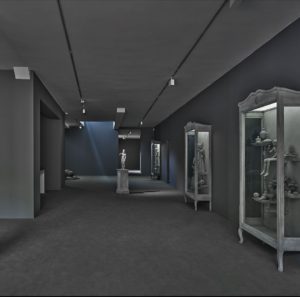