‘theriseandfalloftheberlinwall’ is a two and half minute animation depicting the construction and destruction of the Berlin Wall in 1961 and 1989 respectively. Rendered in monochromatic shapes of color the video transforms the original footage into an animated color field painting and into an abstraction of the original events. The soundtrack features a string version of the German national anthem (Joseph Haydn, Opus 76 No. 3) and an ambient remix of Pink Floyd’s ‘Another Brick in the Wall, Pt. 1′, thereby creating a sonic juxtaposition that goes along with the shift between black and white and color images of the rise and fall of the wall. 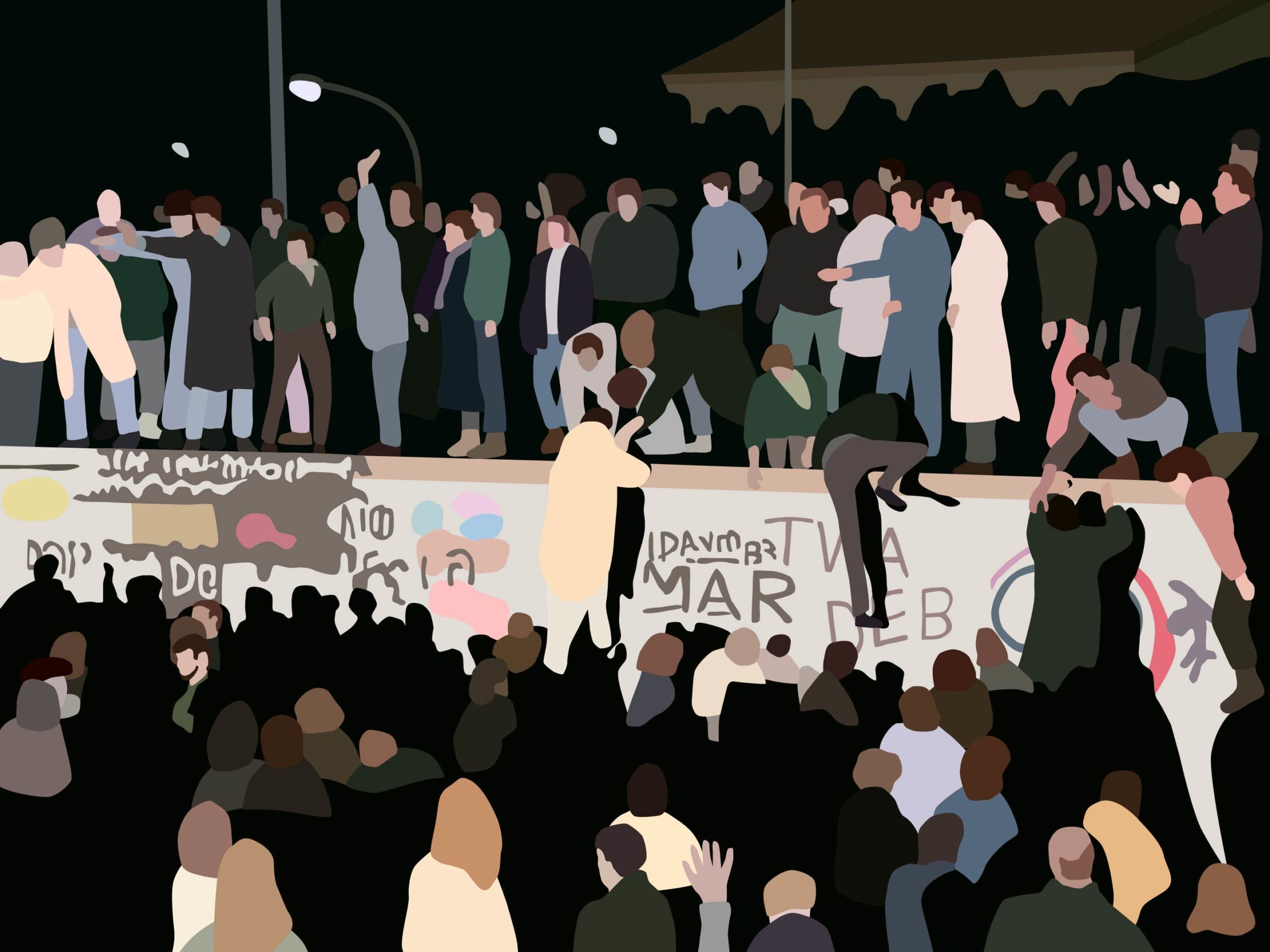 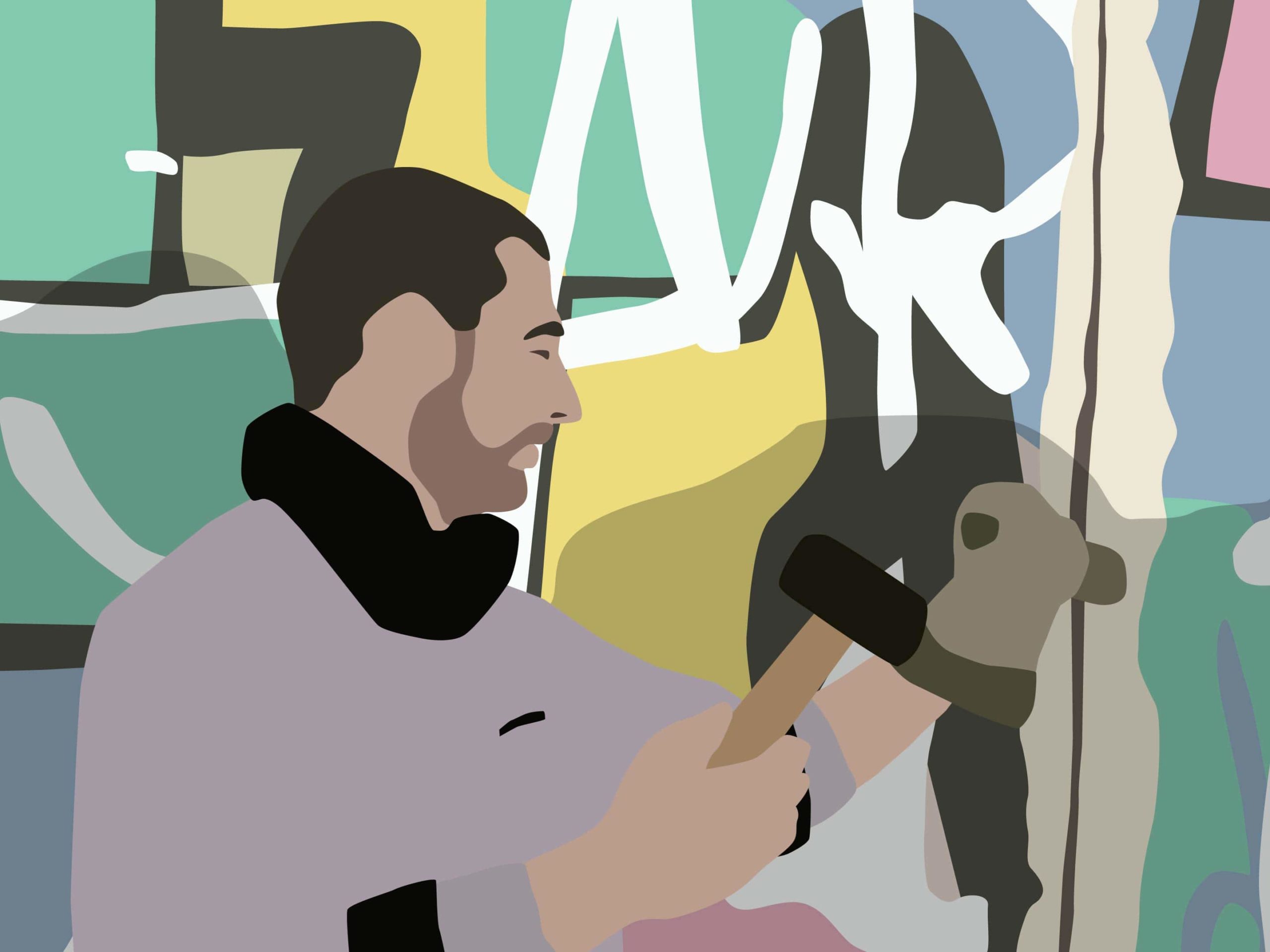 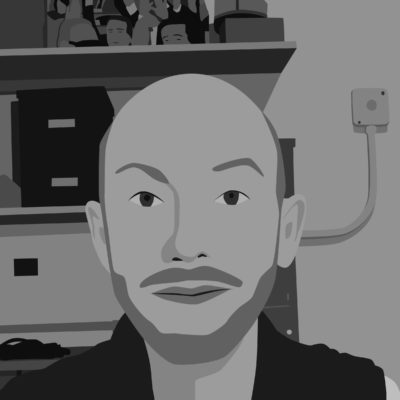