In her film “The Third Party” (2014) a group of people, wearing formal suits and white shirts, are interacting in a strange environment, as if they were coming from a secret society. The actors are in fact employees of a bank in Germany. The film has the aesthetic of found footage, but the artist operated both as a filmmaker and a choreographer. The scenario is based on ritualised movements and uncanny situations that take the beholder onto a surrealistic rite de passage. 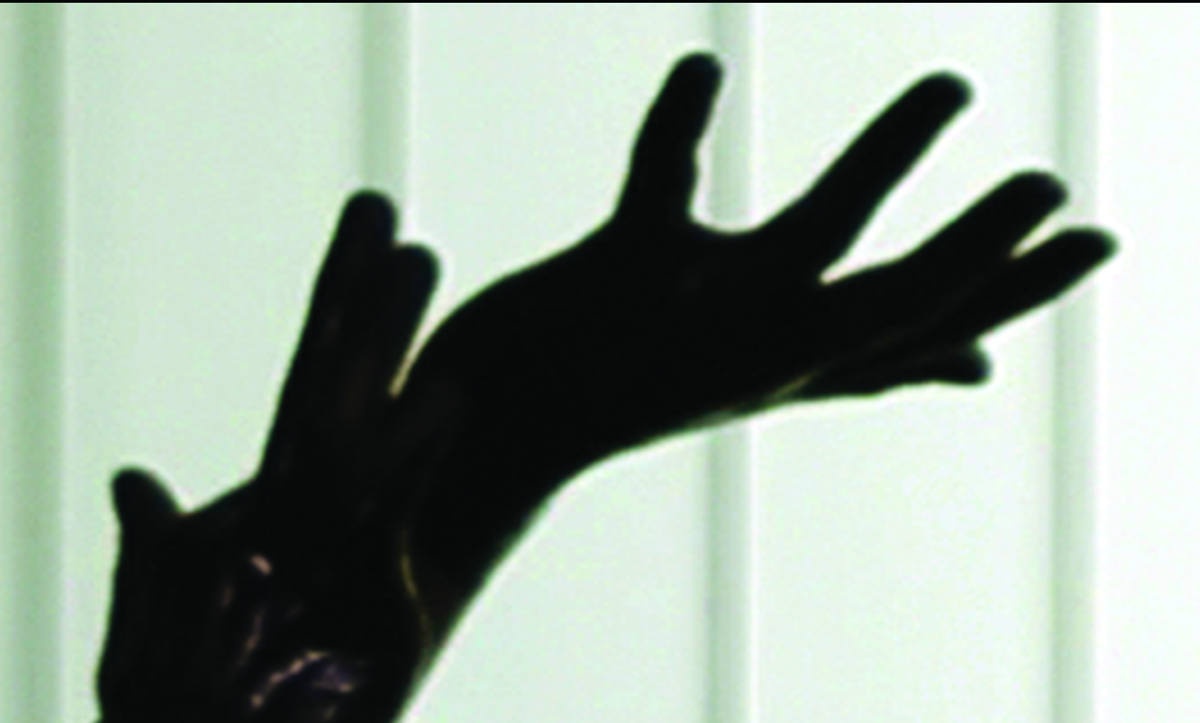 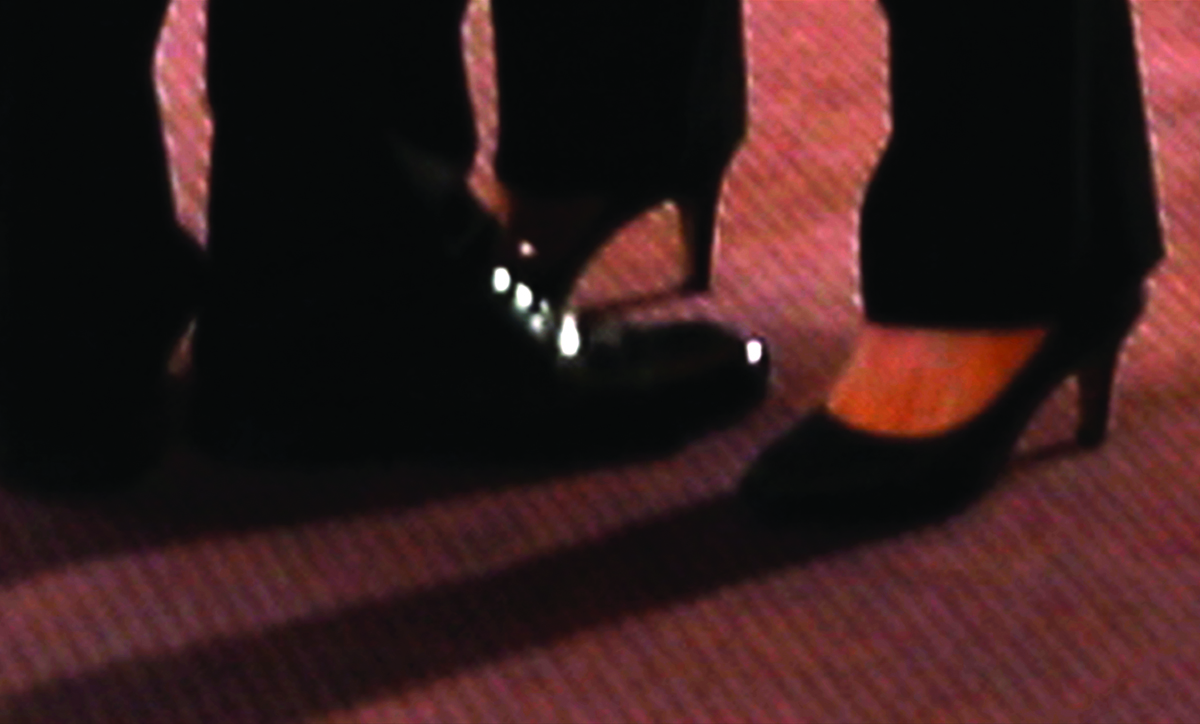 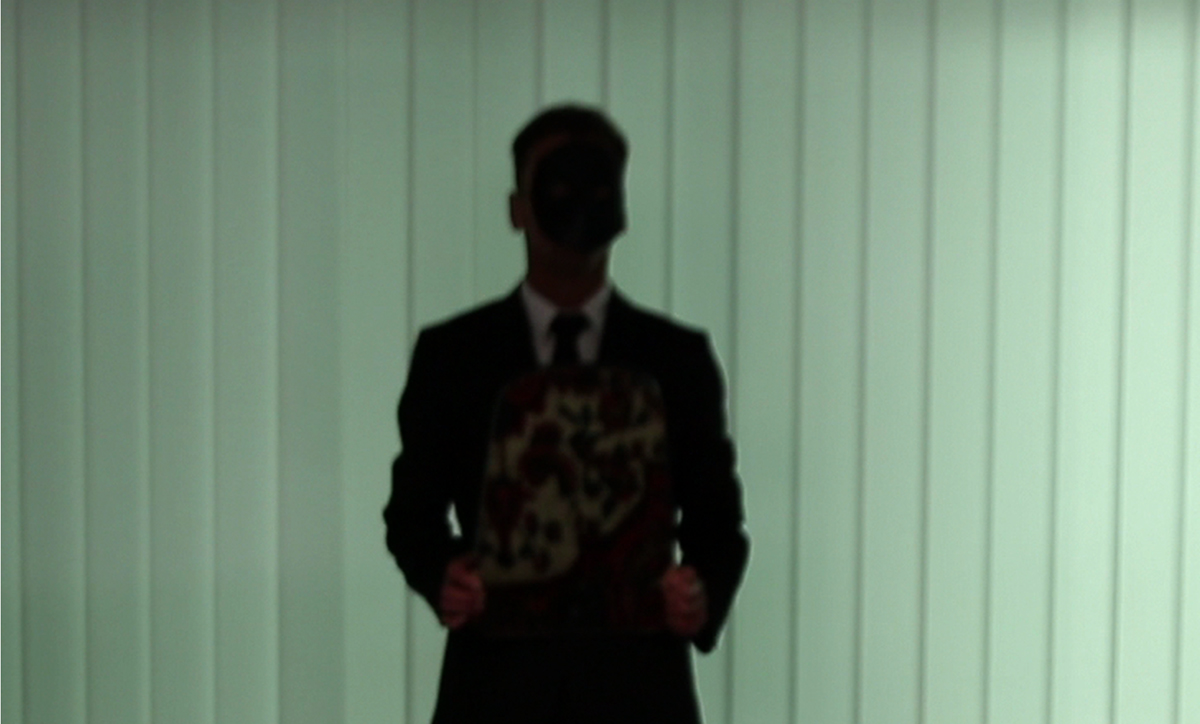 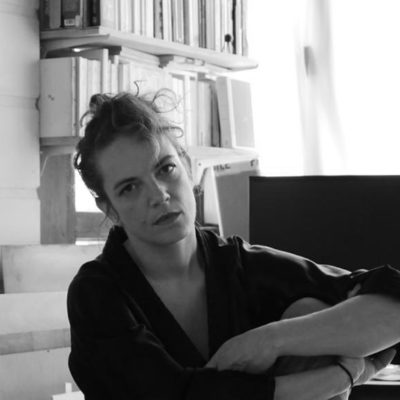 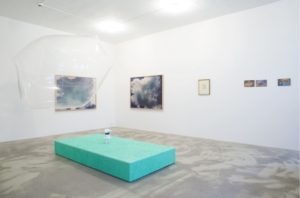