Os humores artificiais [The Artificial Humours] was shot in Mato Grosso (Canarana and the Yawalapiti and Kamayura villages inside the Xingu Indigenous Park) and São Paulo. The film tells the story of a journey of an indigenous comedian who joins a robot and becomes famous in Brazil’s mainstream cultural industry. The uncanny film makes an issue of the humorous habits of various indigenous groups in contrast to progress and artificial intelligence. 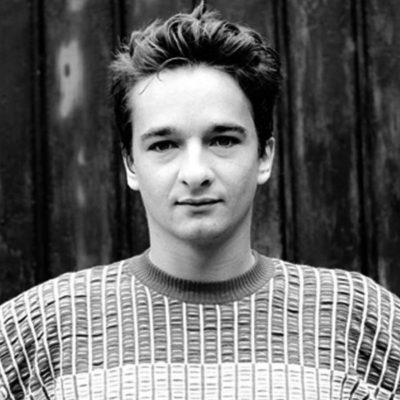 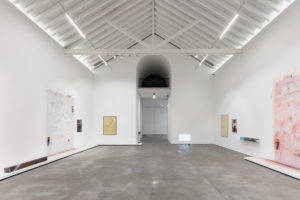