Terra Firme Forest is the name given to the forests located in high regions of the Amazon topography, where there are no floods (as it happens in lowland or lower regions), allowing for us to walk freely. Terra Firme is made of two moments: the current, at the screening room, and a previous one, at the immersion in Amazonia. During this last one, the camera was taken by someone for a whole day generating visual and bodily readings and fixed camera shots, which provide frames focussed on observation, and moving planes, that refer to this gaze in motion. Between this balance of gaze and wandering, the sound is the most immediate witness, also of that which remains concealed, an environment to which humans don’t seem to belong. Physical presence on site is the media on which Terra Firme is constructed. Immersion replaces the figurative or the abstract style.
Alternation between focus / out of focus is the resource found to recreate the atmosphere of unreality felt all throughout the presence on site. Unpopulated regions, such as some in Amazonia, are a permanent re-staging of a time previous to the existence of landscape and absence of image. When humans didn’t see what surrounded them as something different from themselves. Landscape did not exist. For an Indian, inhabitant of wild nature, landscape is not his immediate surrounding but the gaze to the distant stars. 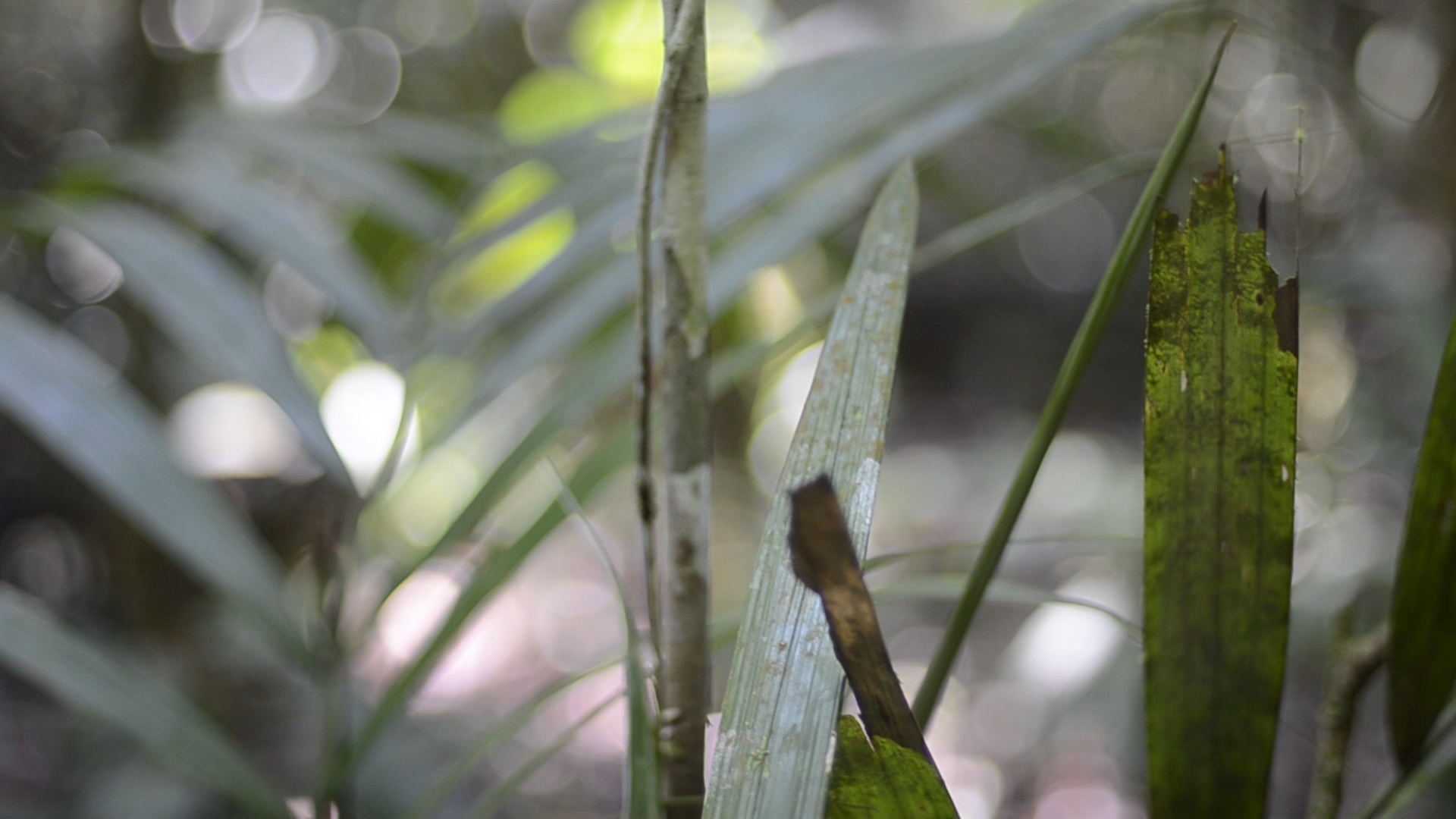 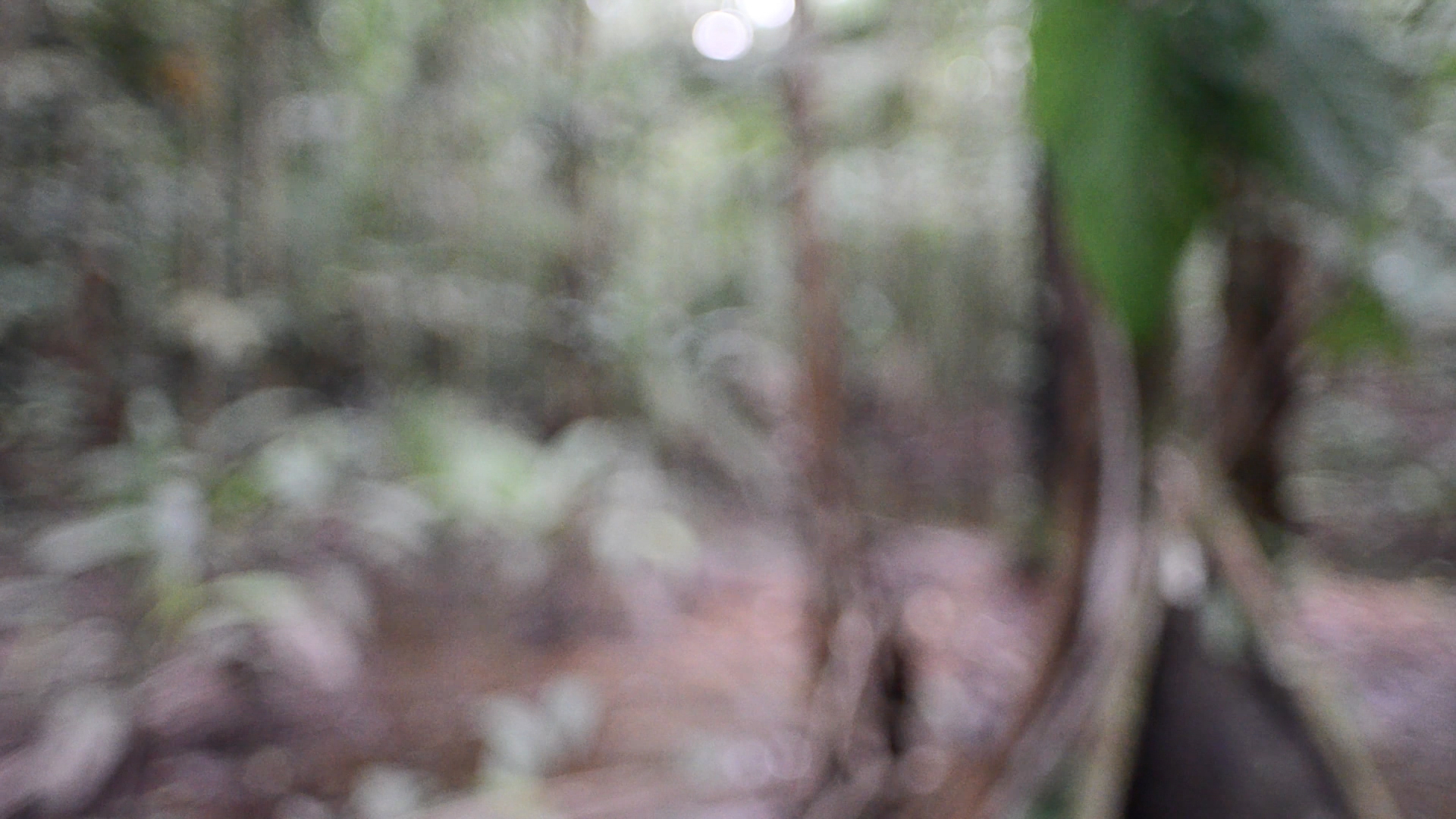 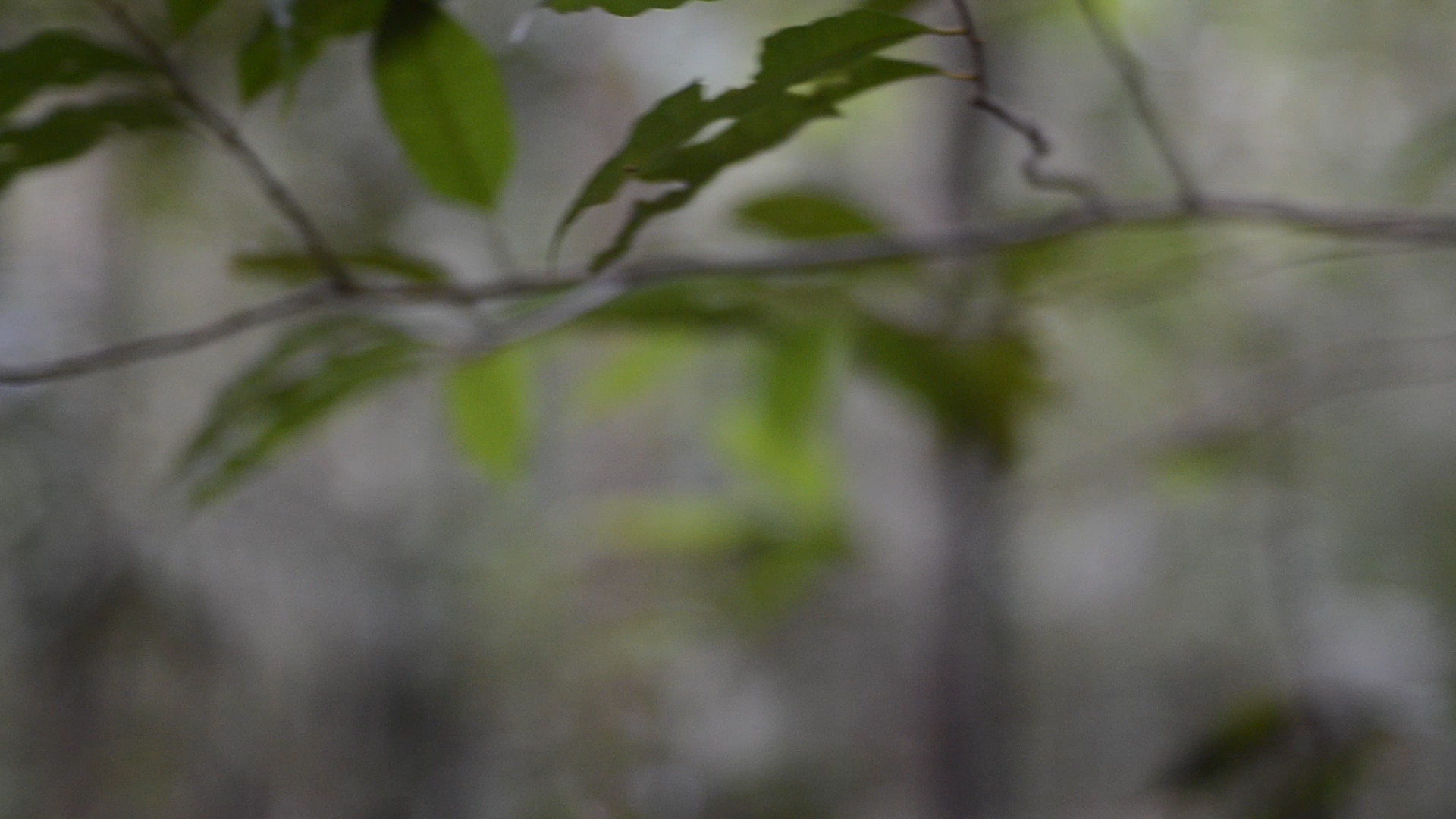 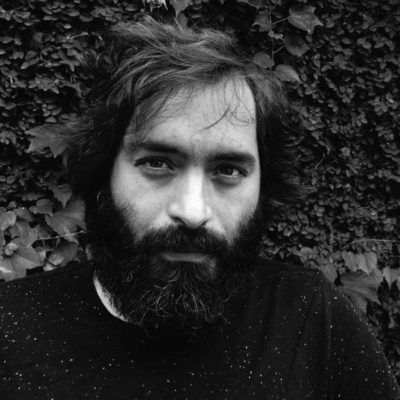 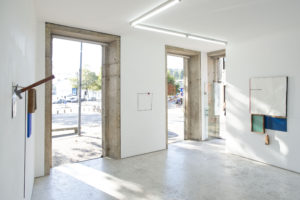