Since 2012, Hao Jingban has been conducting research and filming for her Beijing Ballroom project. She traces the present ballrooms in Beijing to the two waves of ballroom dancing in the early 1950s and in the late 1970s post-Cultural Revolution. In the three years of shooting, Hao attempts different video languages to explore these interweaving historical narratives. Hao’s video work Off Takes originates from the footage that was discarded during the filming of this larger project. . These personal life stories, bound up in the shifting courses of political climates, had once failed to be interpreted because of their historical distance and the absurdity of reality. Through the re-organization and reactivation of these once deselected fragments, Hao meditates on the semiotic and affective relations between image and message. 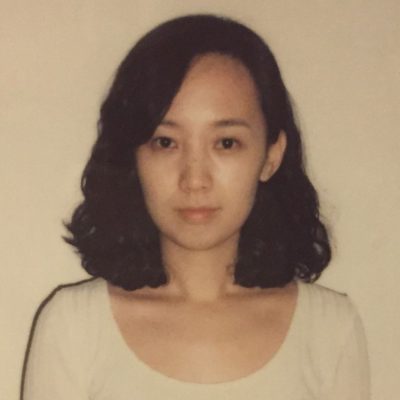 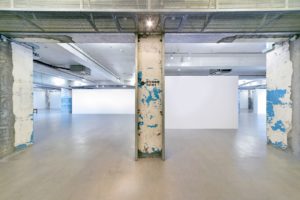