Commissioned by La Kunsthalle Mulhouse, the World Premiere of 'New Acid' was in the Piazza Grande section of Locarno Film Festival in front of an audience of 8000 people.

Film programmer, Julian Ross, wrote: “Basim Magdy’s latest short imagines a nostalgia-tinged reality, a time on earth after humans, where animals and bots communicate through emoji-filled text messages. The zany language they speak might lead us astray, but we can detect a certain yearning for interaction. Enlightened through sleep deprivation, these beings find themselves trapped − but where? In a zoo or a stream of data?”

In New Acid, 2019, several animals chat via text messages. Between their mundane exchanges of words, conflict and rivalry emerge. Their mirrored physical appearance hints to entrapment inside a reality T.V. show. Is tradition an alter ego of racism? What about nostalgia and nationalism? Have they finally become human? 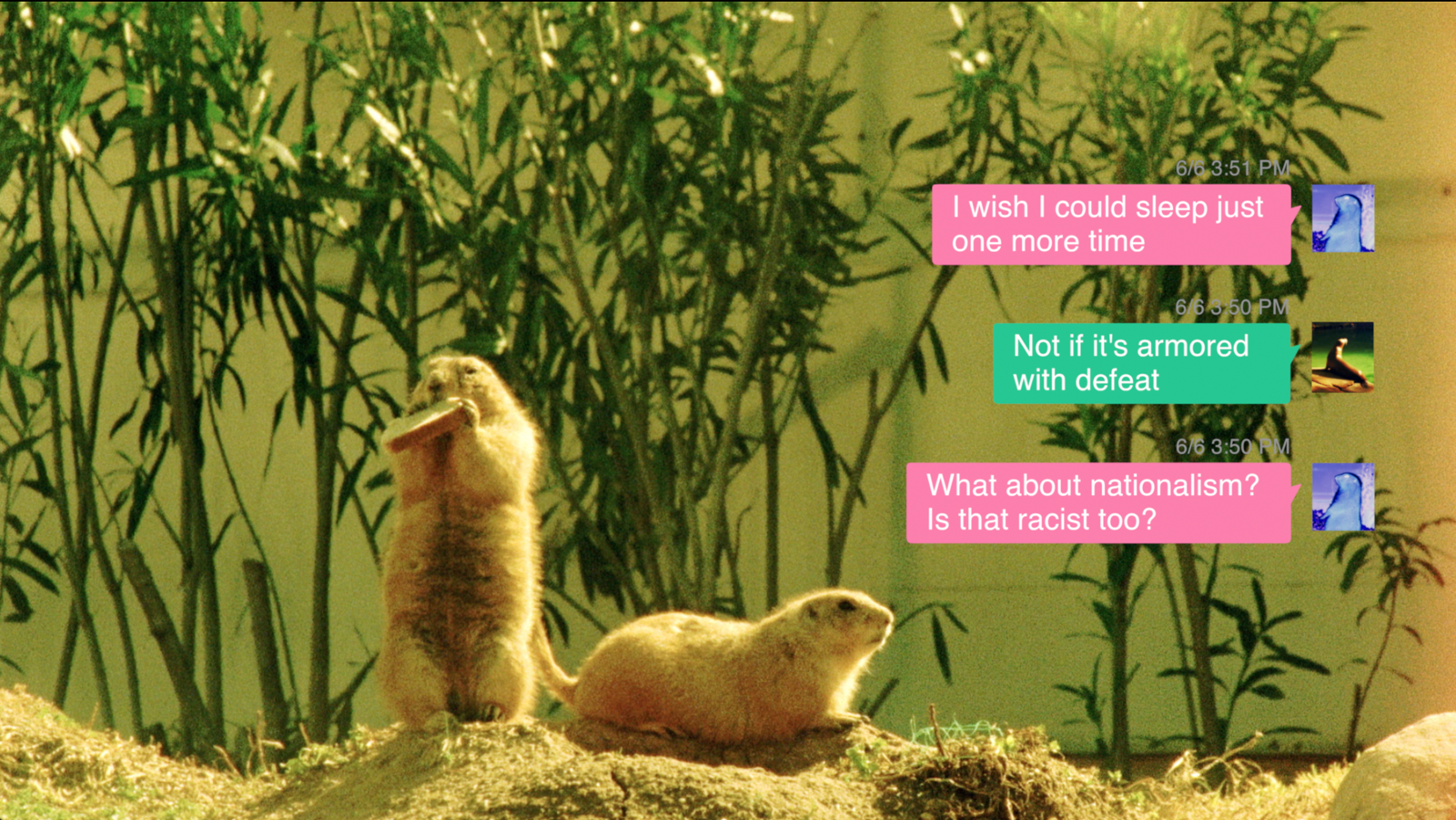 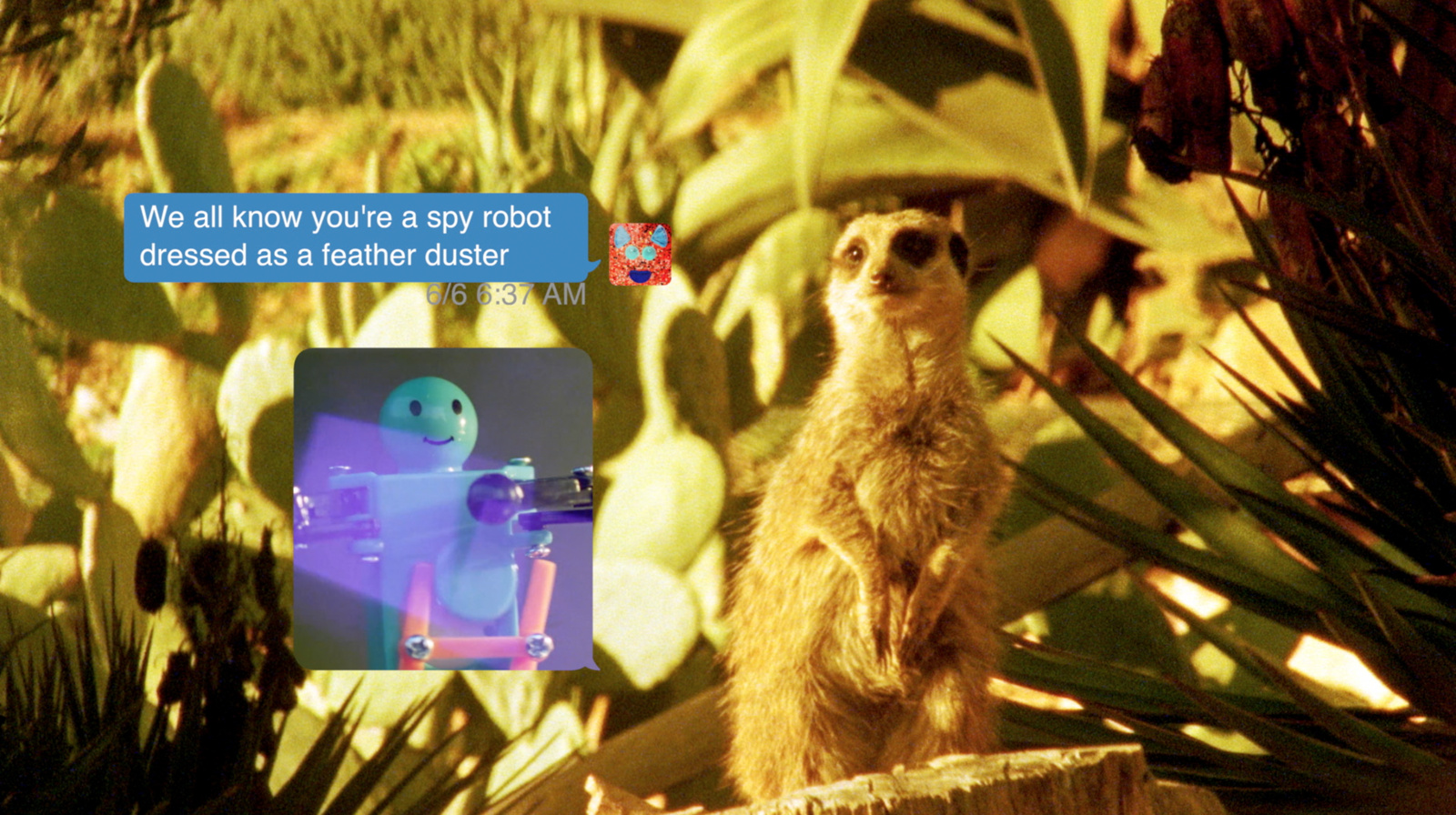 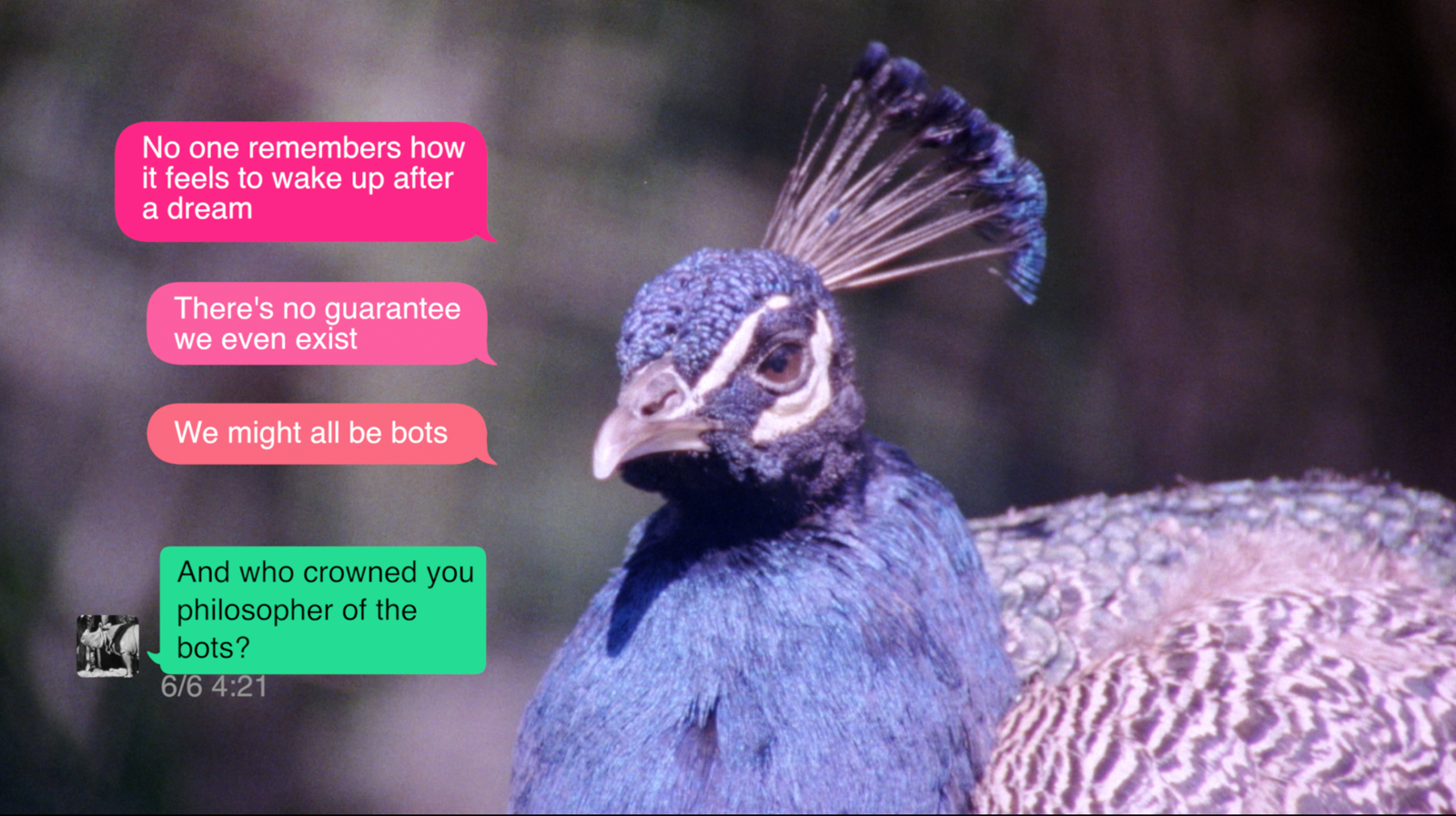 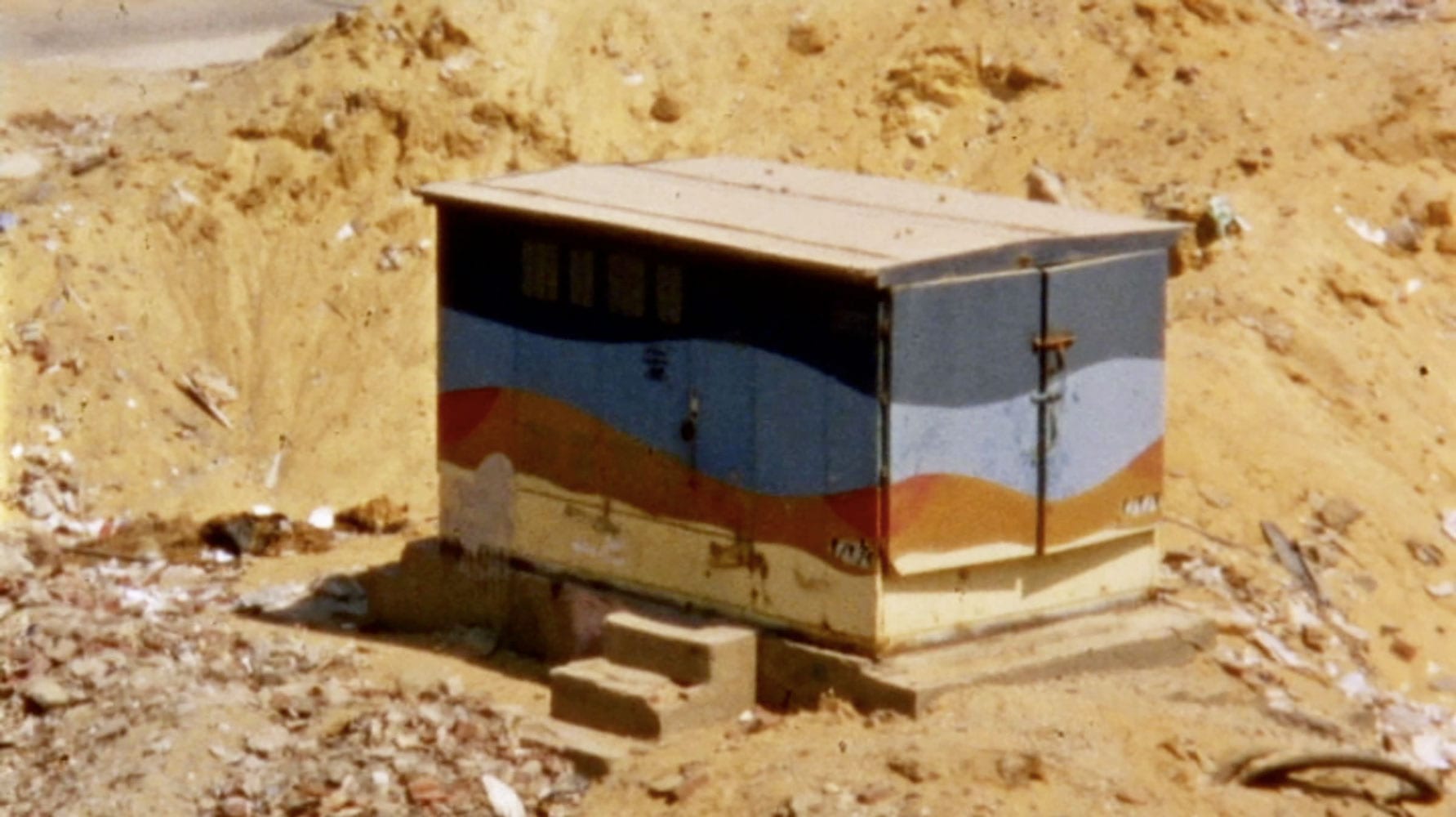 My Father Looks For An Honest City 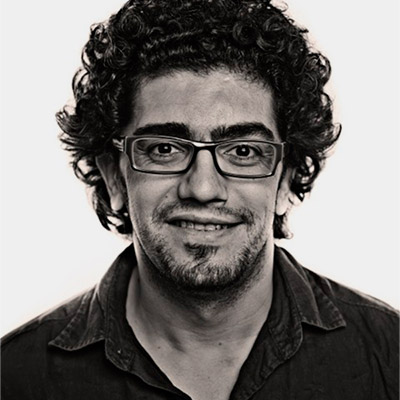 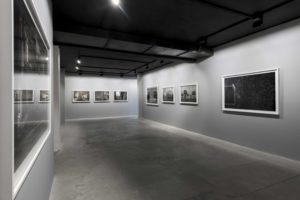