The Kitchen is a set of videos and photos made in Spain, in the abandoned spaces of a kitchen (with an extraordinary architectural design, constructed during the Franco regime) in a convent of Carthusian nuns who fed more than 8000 orphans when the convent was active. Although the work is born as an homage to Saint Teresa of Avila—who in her writings tells of an experience of mystic levitation in the kitchen—it becomes above all an autobiographical work, considering that, as the artist herself states in the interview included in the catalogue: “In my childhood the kitchen of my grandmother was the center of my world: all the stories were told in the kitchen, all the advices regarding my life were given in the kitchen, all the future-telling through the cups of black coffee took place in the kitchen, so it was really the center of the world, and all my best memories come from there”. 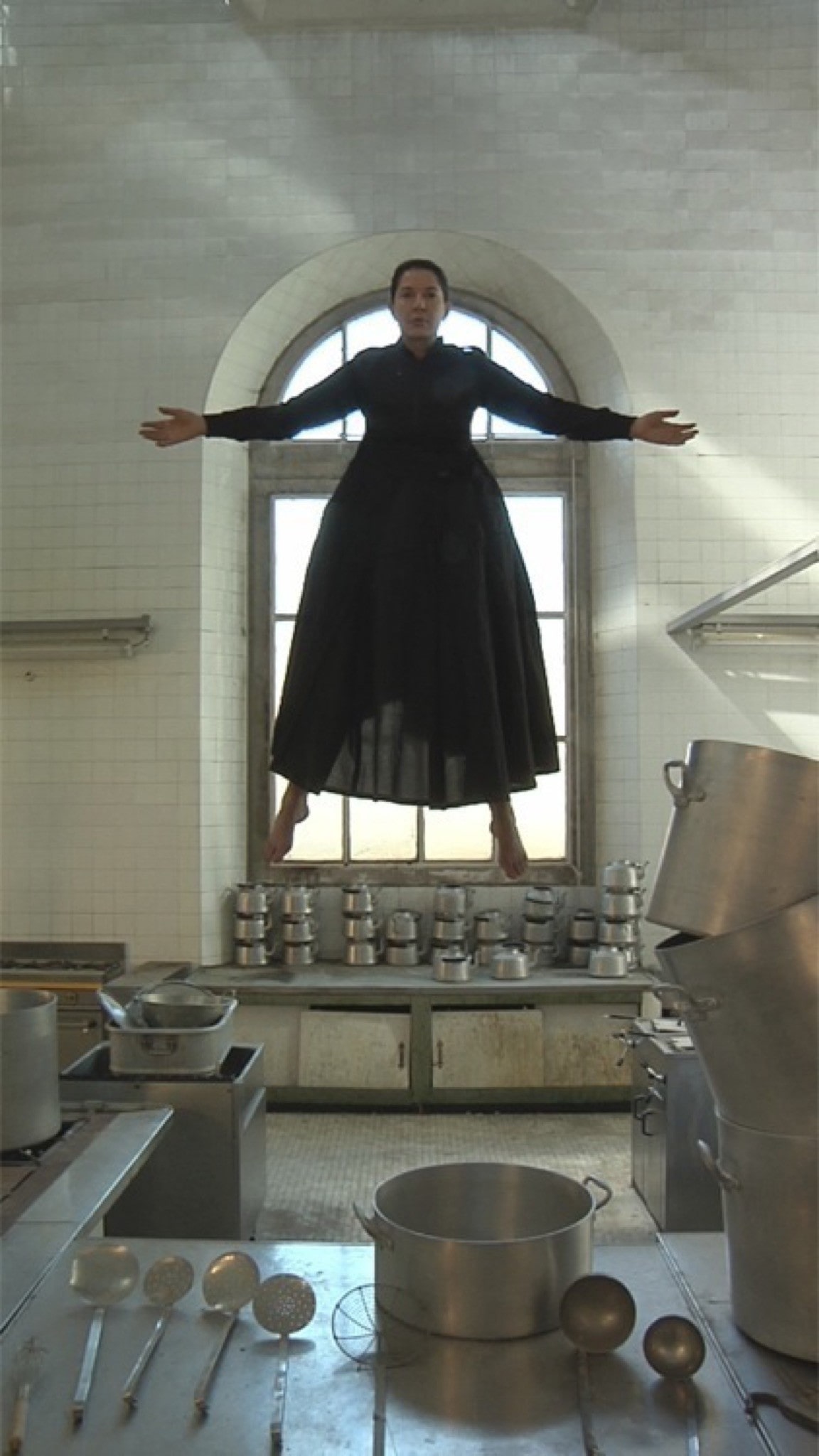 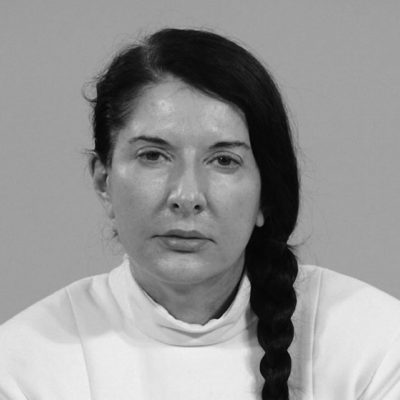