Shot on slow 16mm print stock at Weereewa, a 25km – long, flat and intermittent lake 40 kilometers north – east of the Australian Capital Territory otherwise known as Lake George. Myths surrounding the lake’s sudden fluctuation in volume include mysterious drownings, rumours the water drains into other lakes around the world, and beliefs the lake’s level can predict the outcome of federal elections.

Text from Primavera 2017 catalogue, written by Melissa Miles: Laura Hindmarsh’s ongoing interest in materiality, process, remediation and erasure has developed since 2012 through her work with drawing, video performance and analogue photomedia. The implications of accessing history and artwork via its documentation are examined in Hindmarsh’s more recent work. The digital video installations Viewing Copy (2016) and Life as C.B. (2014 – 16) consider the new conceptual and experiential possibilities that emerge when Hindmarsh recalls, recreates and reperforms existing works. In Finding Focus (2016), the materiality of analogue film, light and Hindmarsh’s movement across an extraordinary site help to further her work with repetition and reconsider her relationship to Australian landscape. Finding Focus was shot on 16mm film stock at Lake George, located on the much – travelled M23 highway between Canberra and Sydney. Known to local Aboriginal people as Weereewa, Lake George’s habit of periodically filling and mysteriously emptying (often quite quickly) has generated many myths. Tragic drownings in which bodies have disappeared for several months, tales of the water draining into lakes on the other side of the world, and rumours that the lake’s fluctuating levels can predict the outcome of federal elections add to the mystique of this site. Shooting in late March 2016 when the lake was dry, Hindmarsh set up her camera on the twenty-five kilometer expanse. 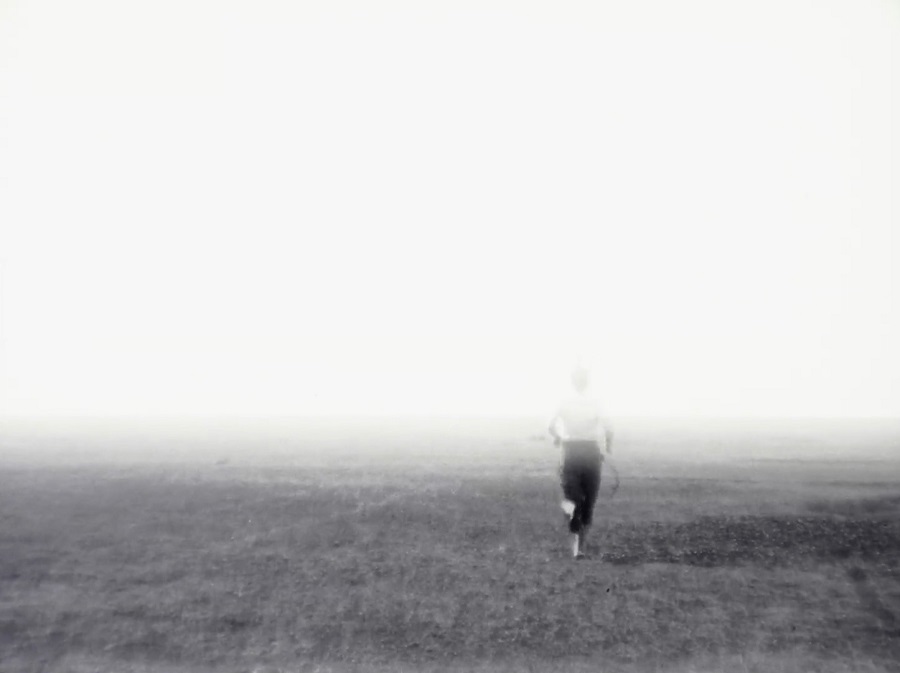 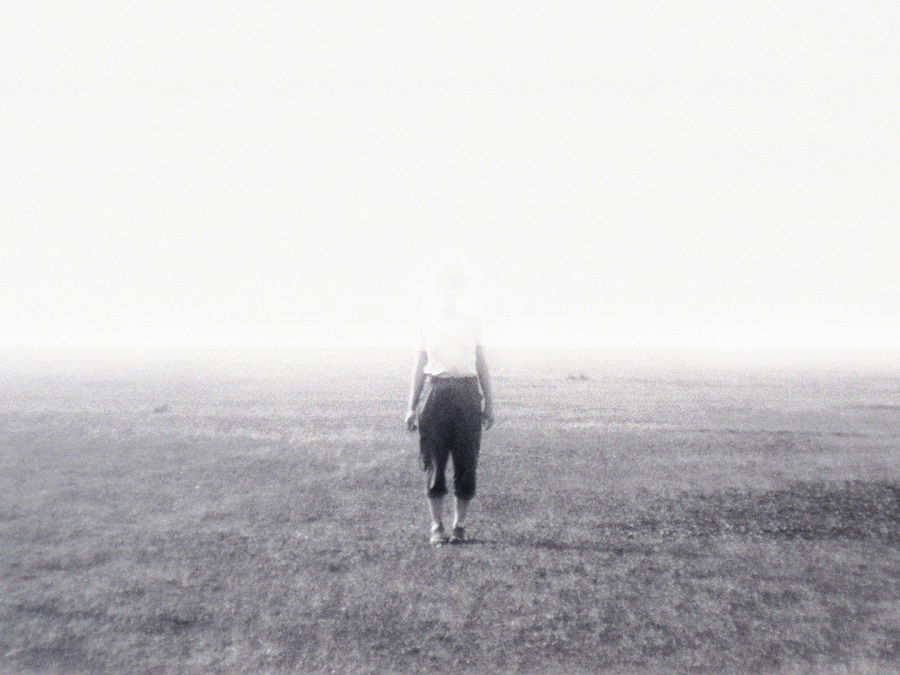 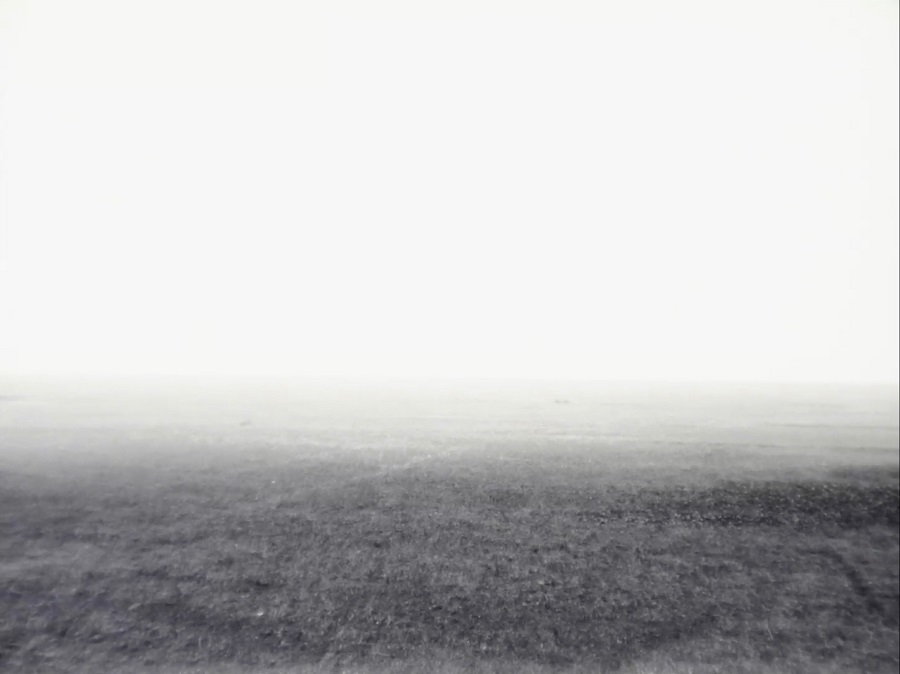 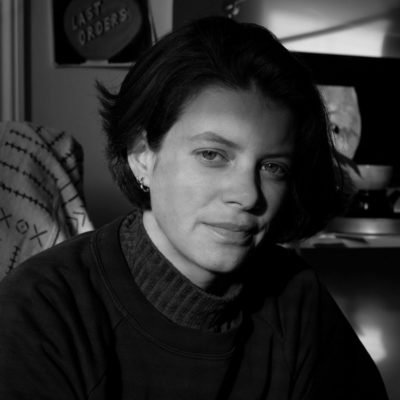 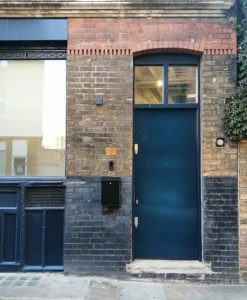