Dust is a story about two women living in a building earmarked for demolition. The protagonists are the last inhabitants of the house. They are waiting for eviction while watching the jackhammers already working outside their window, destroying the neighbourhood. The project was made in collaboration with Ai-Yun Huang and Xiang-Ping Zhou, residents of a suburban district of the city waiting for demolition. The first two films were shot in central Taipei, in a building undergoing deconstruction. Another two films are a true conversation between Ms Zhou and Ms Huang who speak about their situation. The fifth film is an image of the deconstruction of the house where the project was shot. 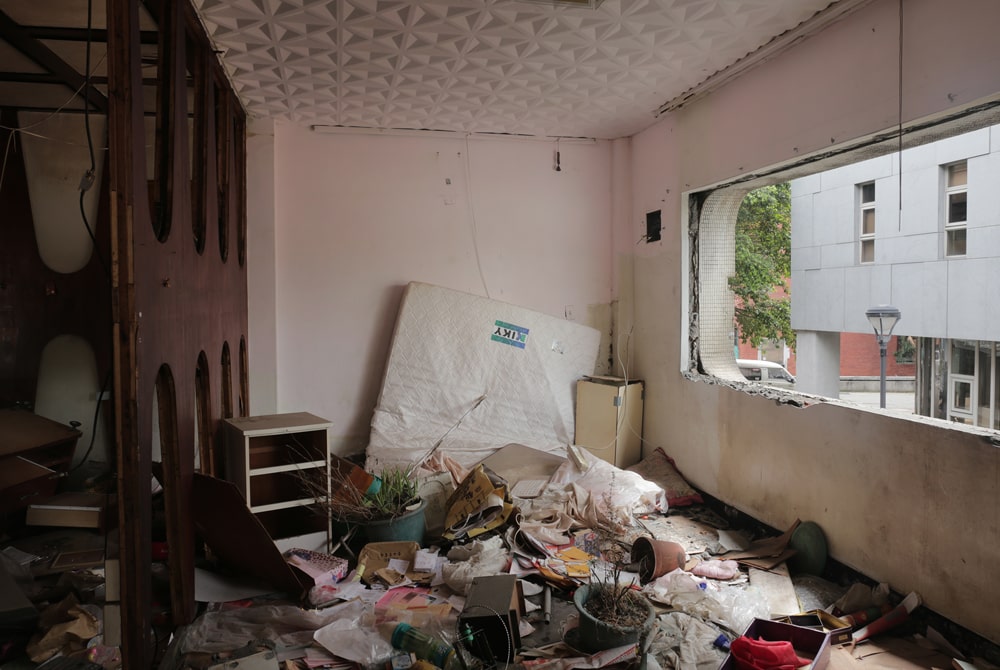 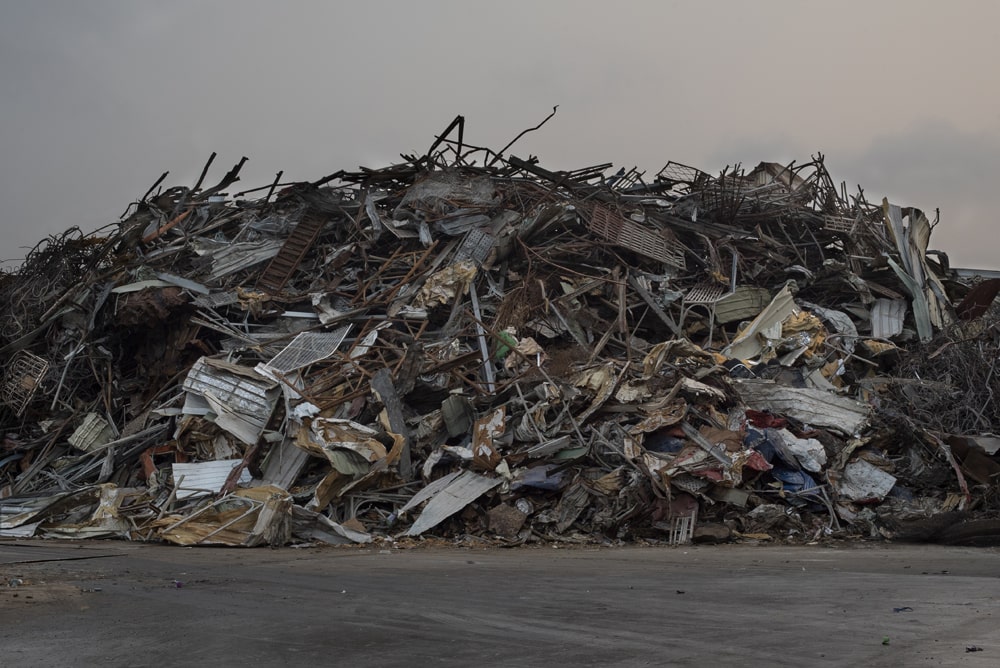 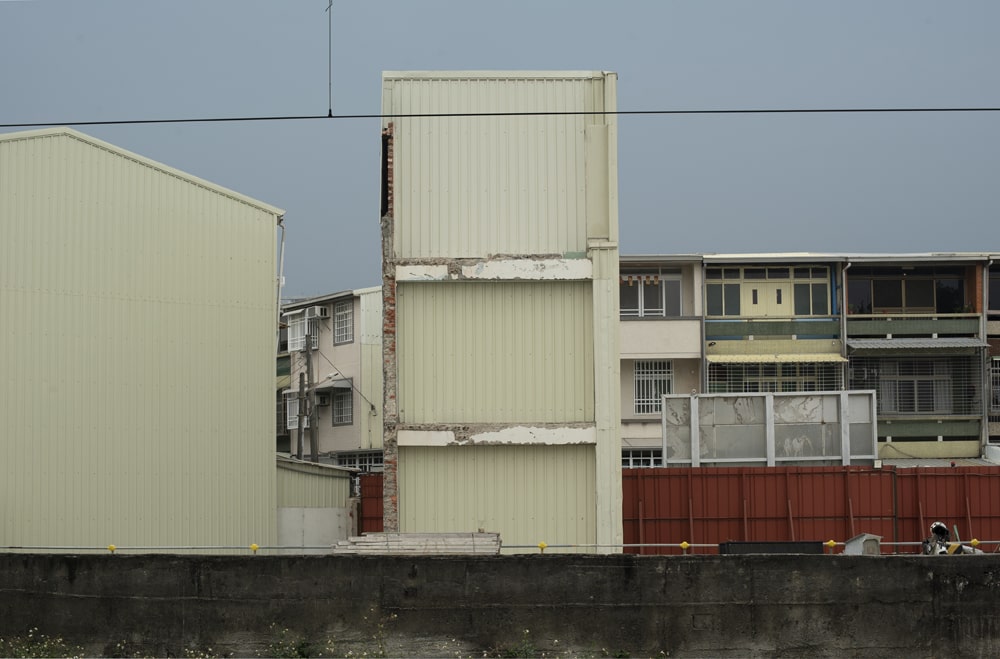 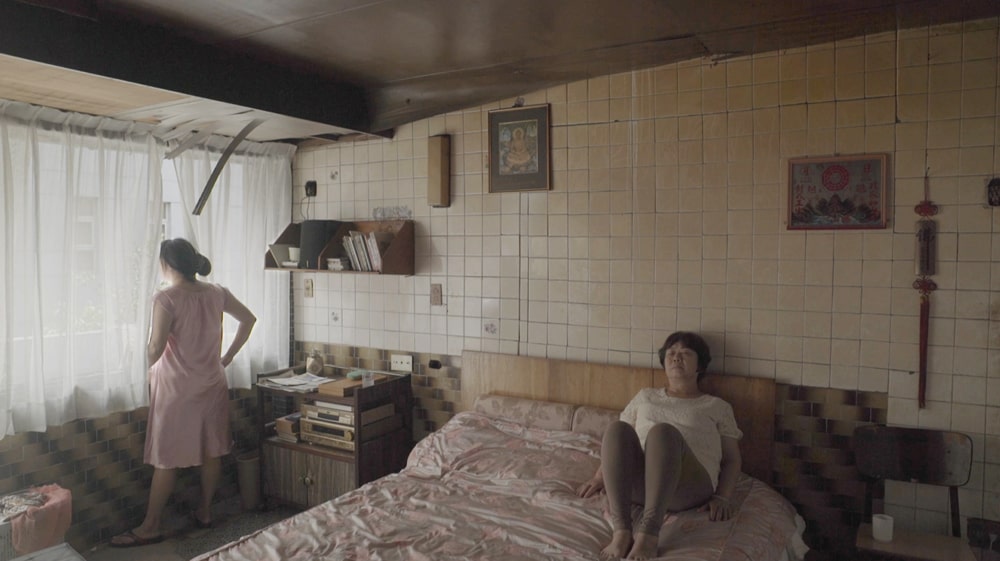 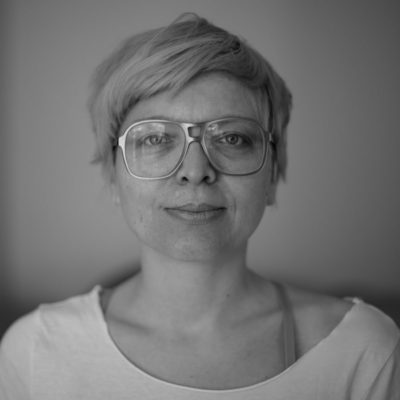 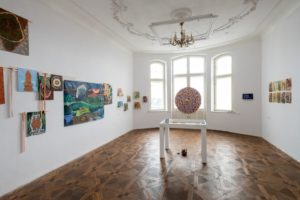