Boothworks is a fictional documentary in which a voice off describes, from an uncertain future, an international art form consolidating around the 2010’s. This new art form, carried out by the gallerists of the time, took the gallery booth as an artistic medium and the art fair as its exhibition space. Booth art, as the narrator calls it, was nomadic, portable, `anti-gallery´, ephemeral, performative, site-specific and attempted to resist commodification… However, the narrator problematizes this challenging art form questioning its relationship to capitalism, its social impact, the shift of focus from the art object to its context, the institutional and curatorial aims that promoted these practices and how the figure of the art critic became unnecessary under these new circumstances.

The text is a collage entirely composed by edited quotes from well-known art critics, curators, art historians, artists and other artistic agents speaking about conceptual, site-specific, performative, ephemeral art practices from the 60´s and 70´s, such as Lucy Lippard, Miwon Kwon, Germano Celant, Helen Molesworth, Seth Siegelaub or Joseph Kosuth, amongst others.

The visual part of the video was configured by editing video documentation from art fairs and other art events found on the Internet, in platforms such as Vernissage TV. 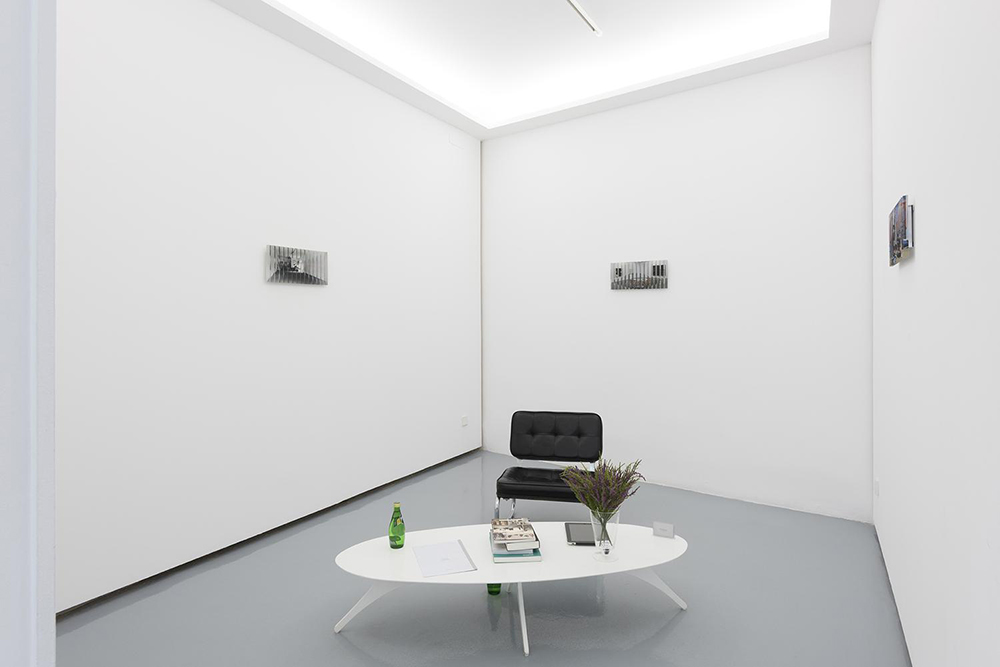 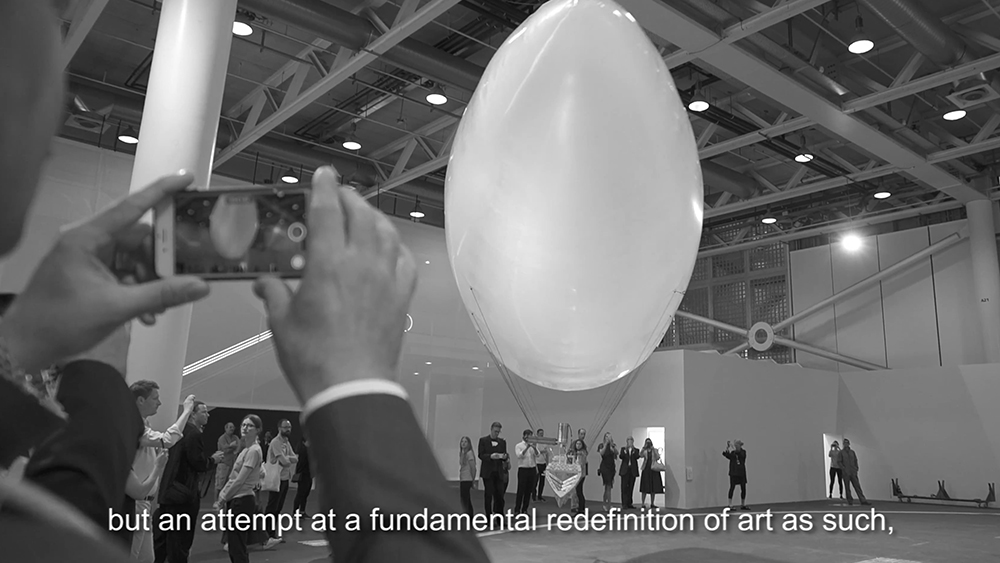 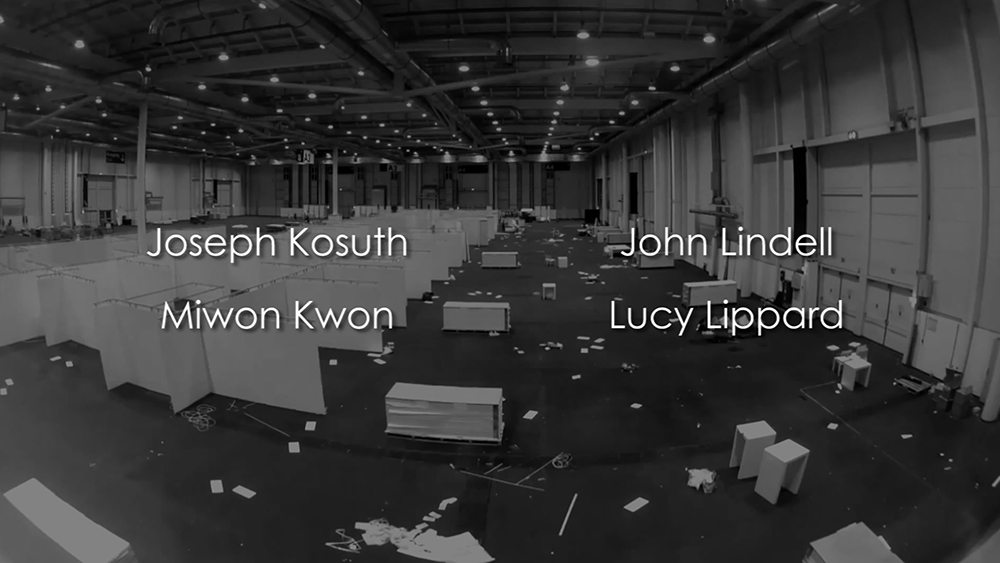 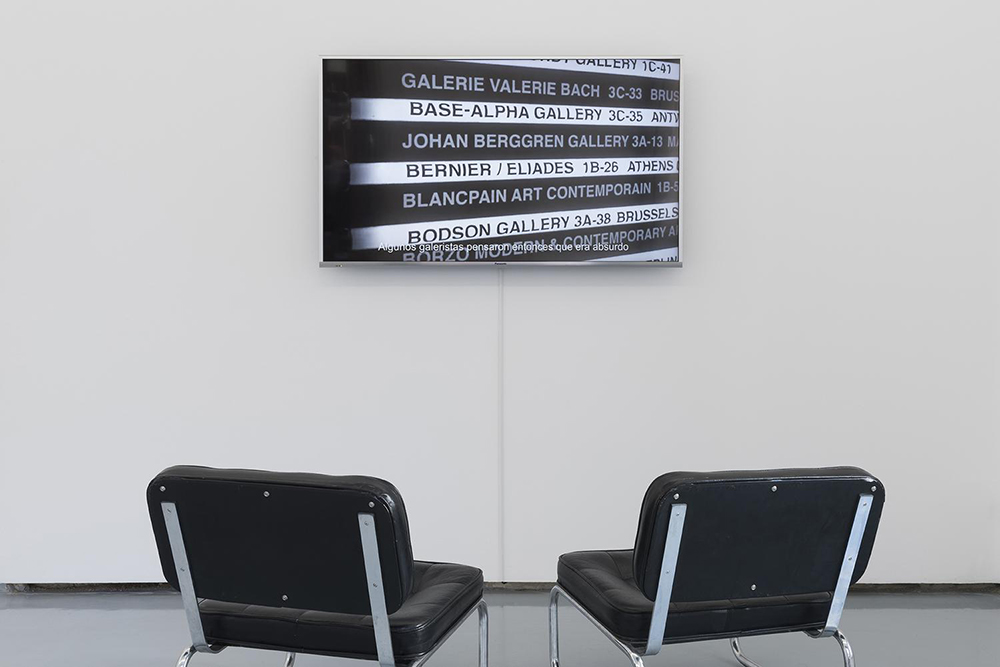 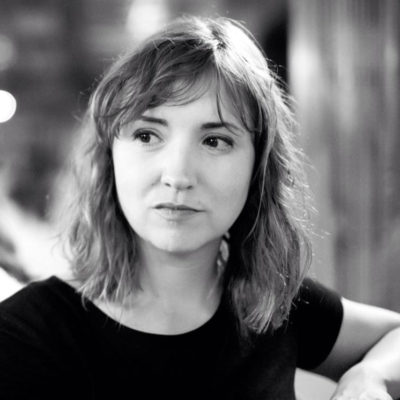 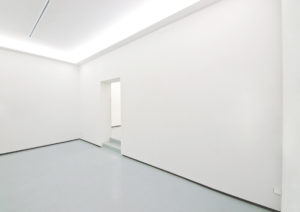