"Baidà" is a video of a performance that was to take place daily during the 57th Venice Biennale (2017).

In the open waters of the Adriatic Sea, where several performers were supposed to appear and disappear on a capsized boat transported from the Caspian Sea of Dagestan to the open sea in front of the Venice Lagoon. The work evolved from multiple conversations that the artist had with various fishermen living in the village of Starii Terek in Dagestan and working on the Caspian Sea. A recurrent motif in their stories is the risk of being lost at sea and never being found. In the event that a boat capsizes, the fishermen tie themselves to the prow so that their families will be able to find their bodies and mourn. The work reflects on the precarity of human lives struggling for survival, against overwhelming economic and natural forces. At the same it is a comment on the expectations and behaviour of art biennial visitors. 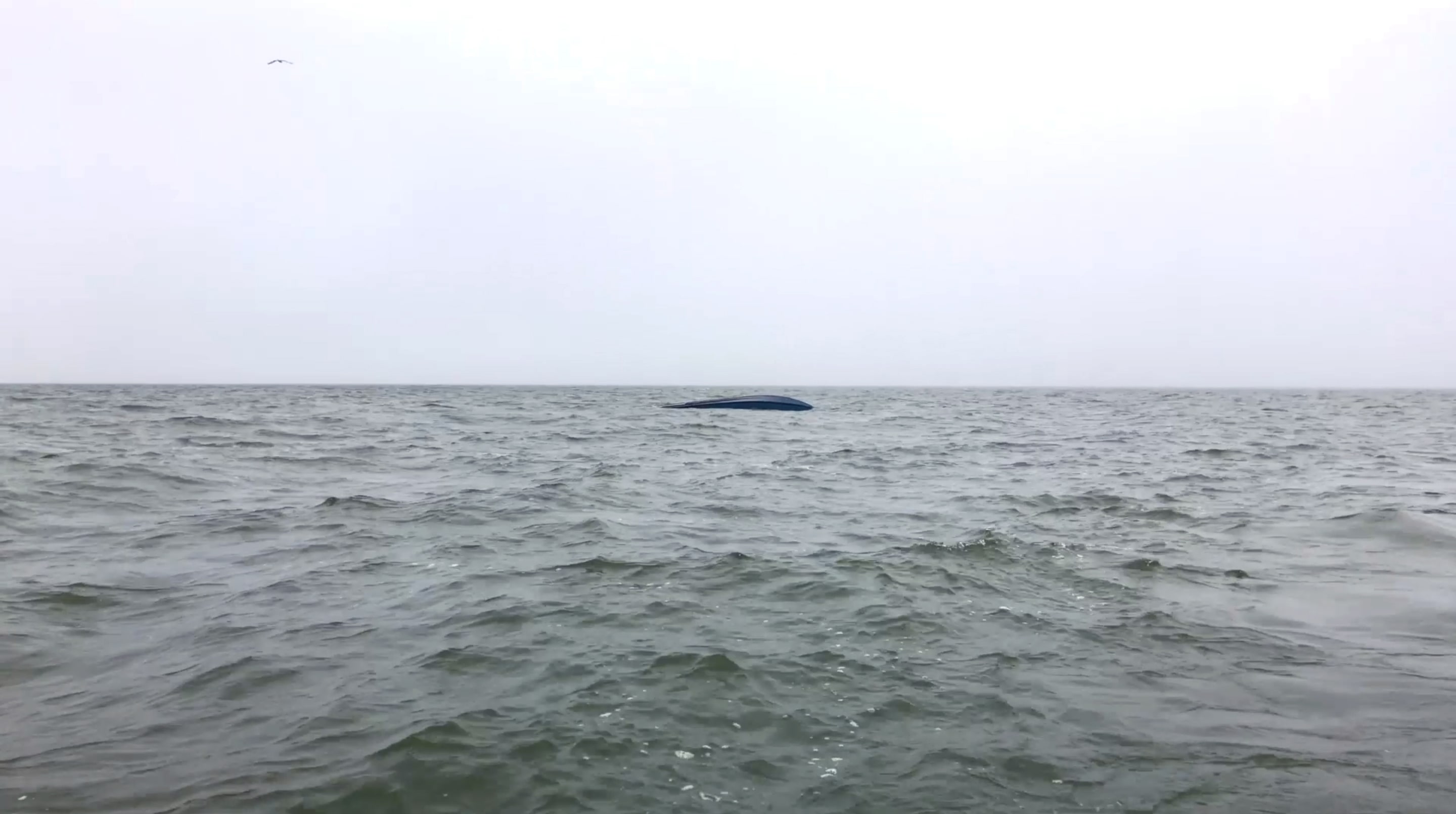 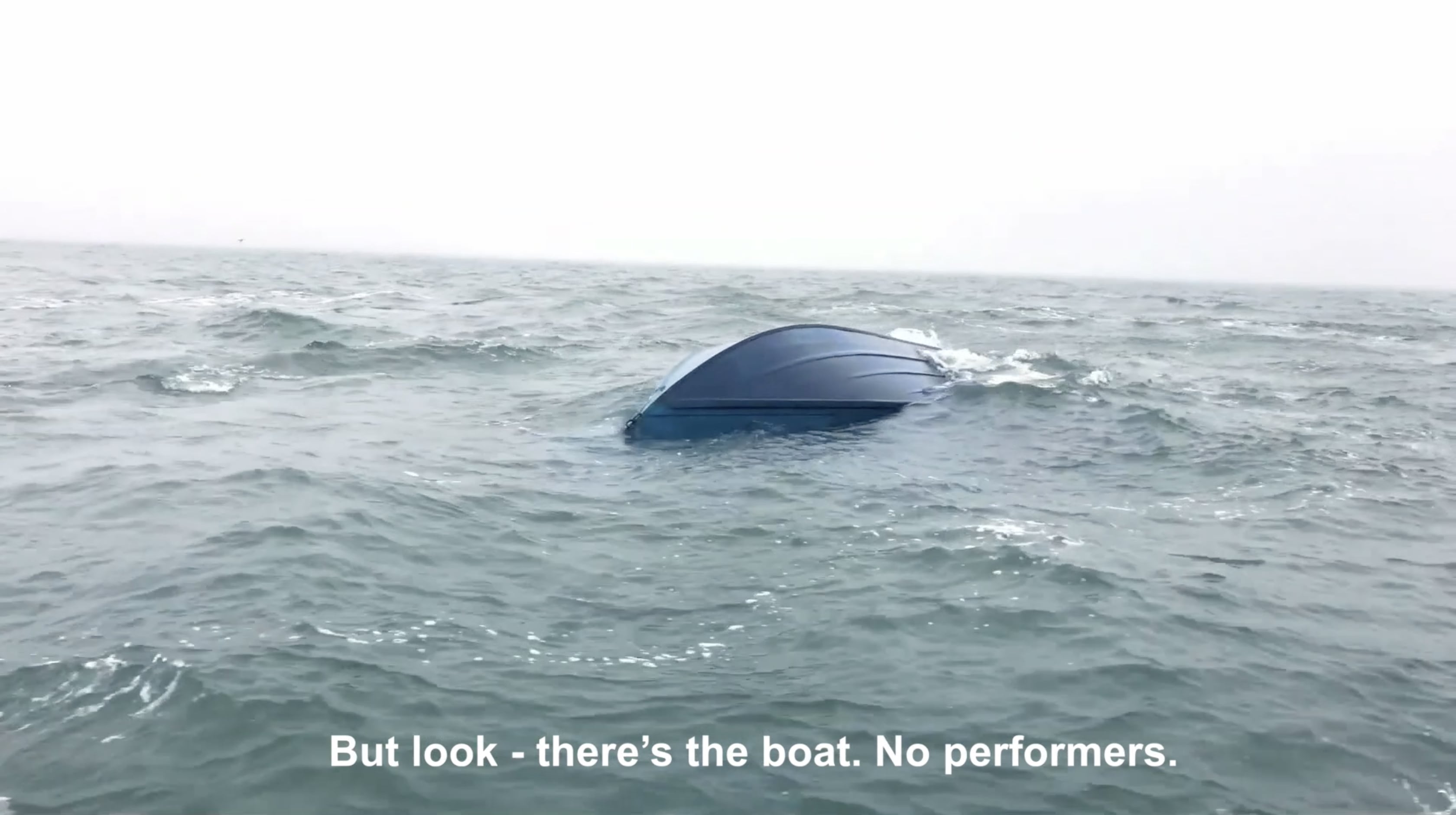 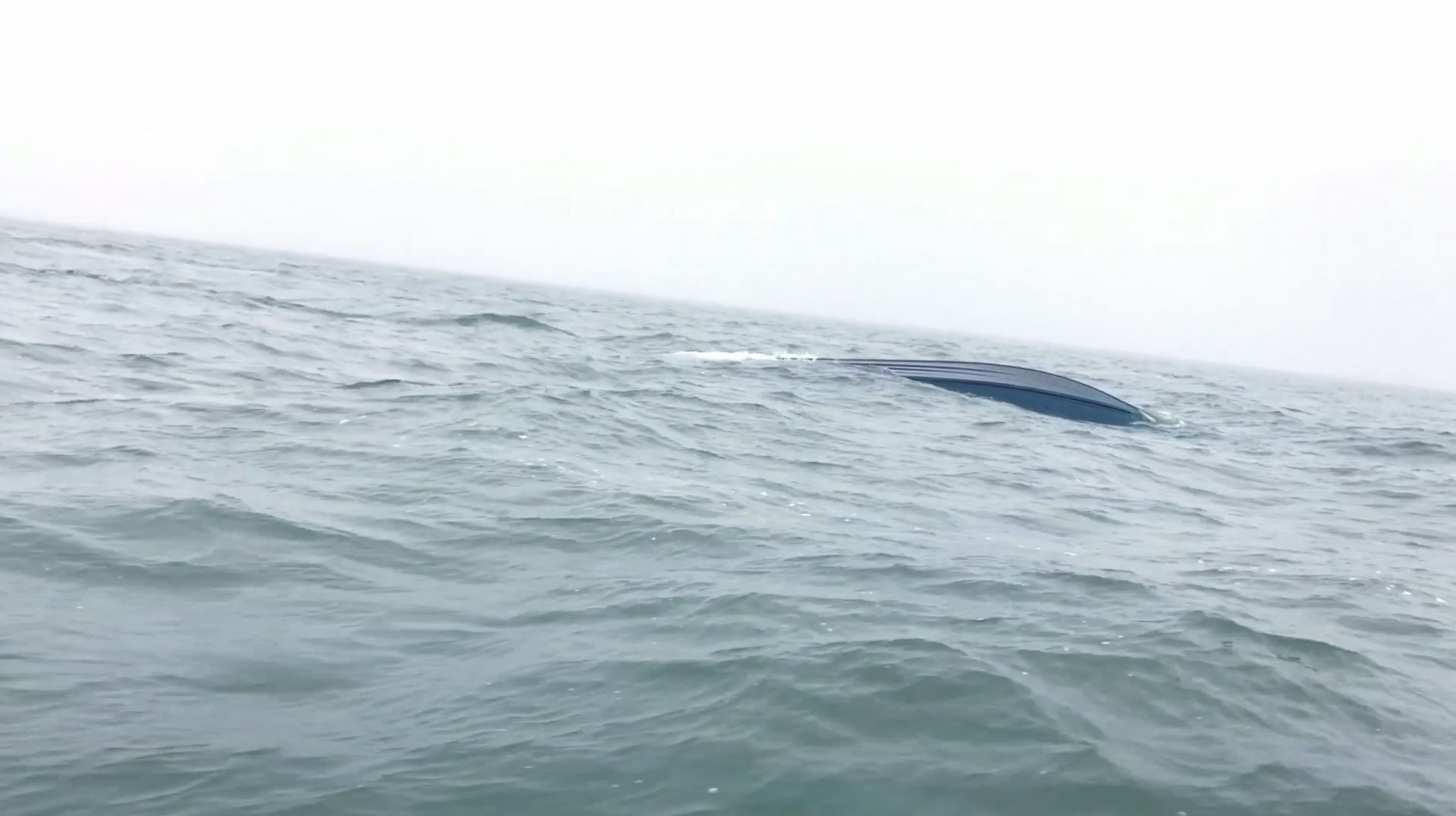 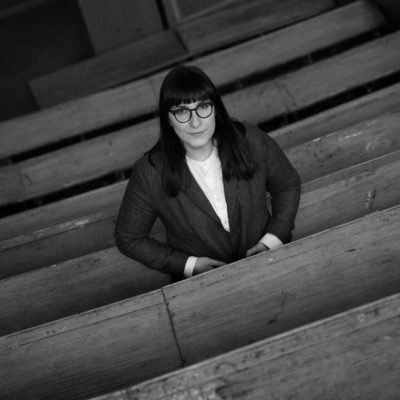 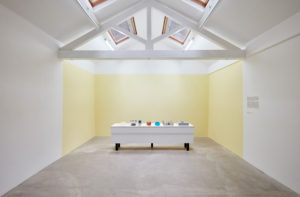