A Late 2 is a series of short journal or diary entries about the artist’s personal and intimate interactions with members of the opposite sex. Hooshmandzadeh playfully re-stages these brief romantic interludes using marbles, haptics and proxemics. In doing so, the artist attempts to explain why his desired partner has been delayed in joining him to set off on their romantic journey.

Peyman Hooshmandzadeh (Tehran) is an Iranian photographer and author. He is known for his series of photographs “Cafe Shooka” and “Teahouse”. Today he works as a photojournalist for several newspapers in Iran Gozaresh e rooz Newspaper, Isatis Monthly Magazine, Asia Newspaper and Goonagoon Newspaper and abroad. He published a compilation of short stories “Two Dots” in April 2000 and “When two Sundays meet” in April 2001. A compilation of short notes “Alcohollypsis” was published in February 2004. He is also one of the founding members of 135 PHOTOS Agency in Iran.

Photographs by Hooshmandzadeh have appeared in several personal and group exhibitions in Tehran: at the Museum of Contemporary Art, the Photography Biennal and the Silk Road Gallery in Tehran. Two times in 1999 and 2000 has won the annual Press Photography Festival award in Tehran.

In November 2007 he participated in the First Biennale of Images of the World (Photoquai), organized by Musée du Quai Branly in Paris. 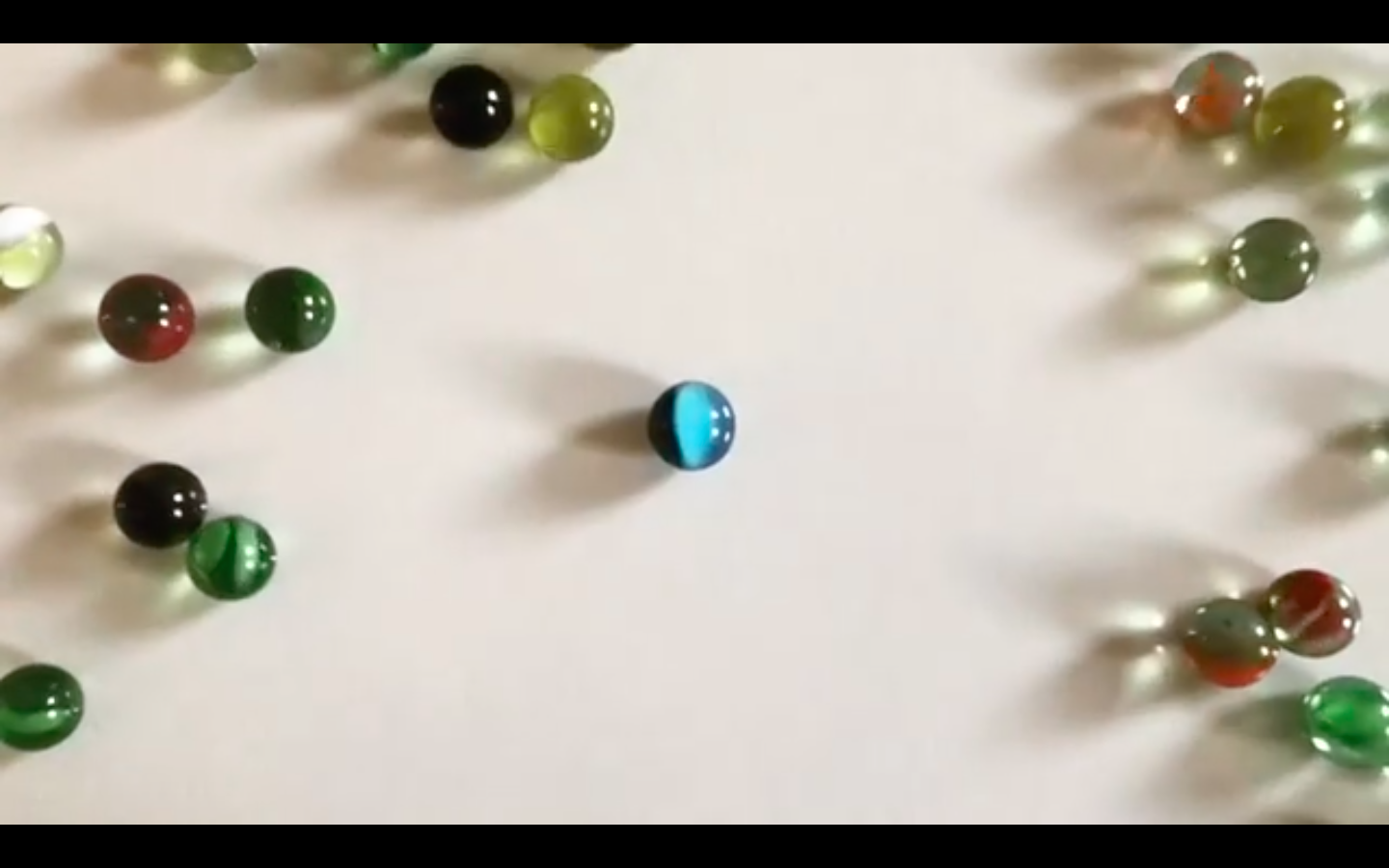 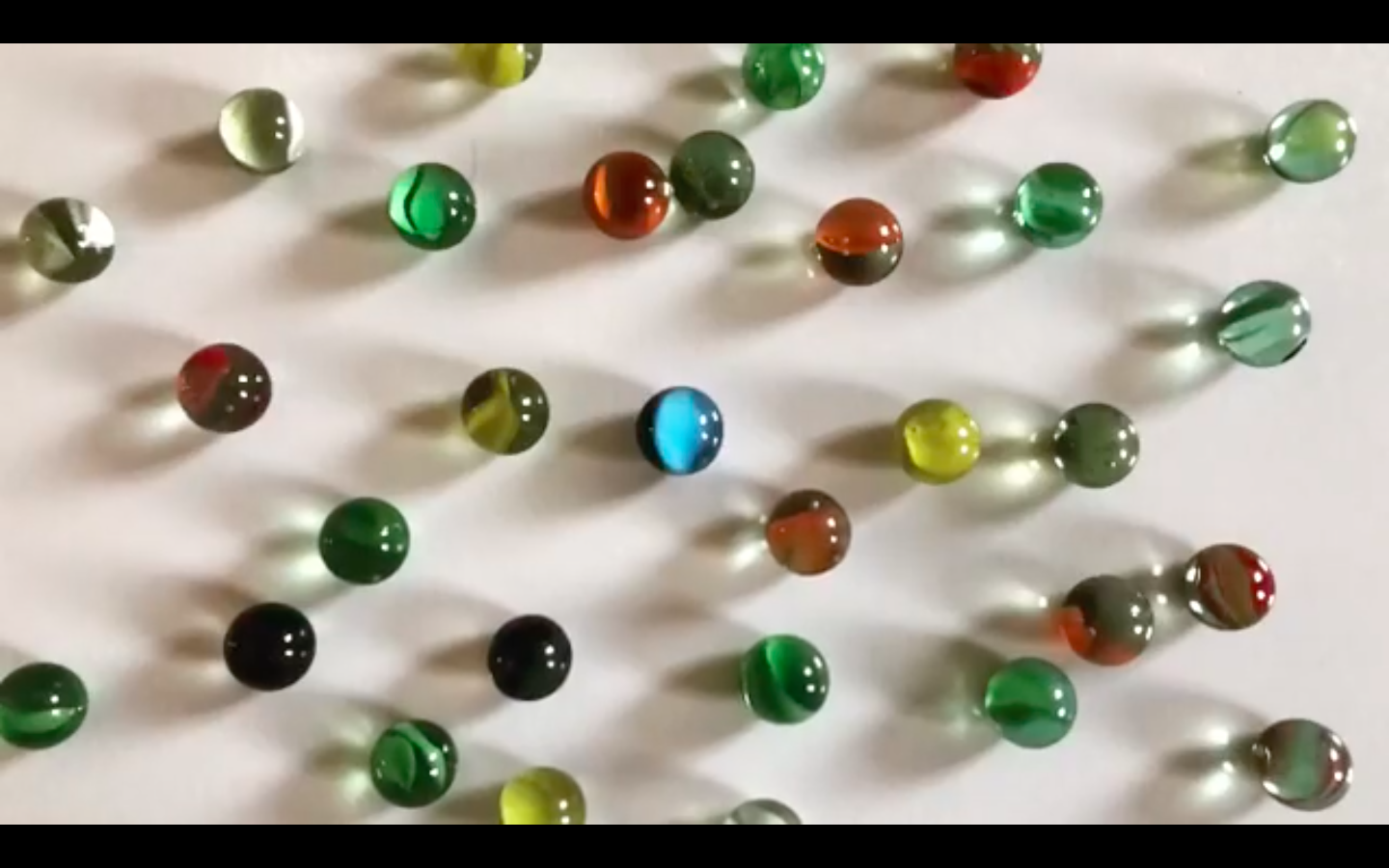 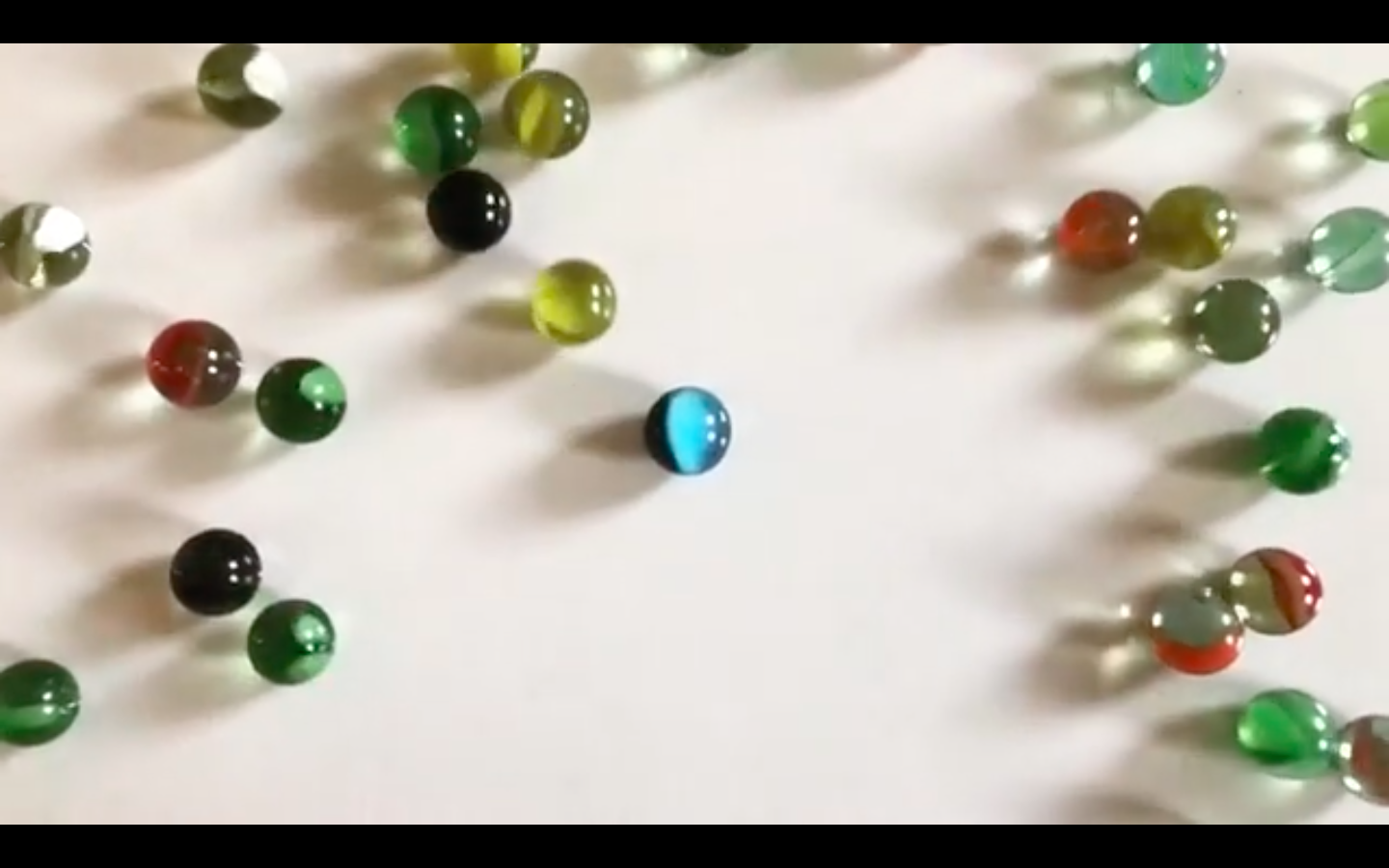 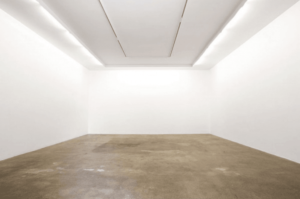