“%” is a choreographed dance built in a form of a musical canon. Each dancer in the group performs the same movement as the one before him, in a few seconds delay. The dancers, therefore, are subjected to a repetitive “assembly line” choreography. Though the use of their bodies they create a human

loop, existing in the gap between a mechanistic and a tribal repetitiveness.

“%” was made in collaboration with the choreographers Noa Zuk and Ohad Fishof.

The space in her installations functions in a backstage–frontstage relationship, which embodies the idea of two different orders within one space.

For many years Helfman has been researching bodily practices, movement and choreographies in different cultural contexts. The smooth flow of movement, data and communication which characterizes western civilization, stand in opposite relation to the movement of the smuggler and the “goods” being transferred threw different landscapes. This kind of “transparent choreography” is a theme she is preoccupied with.

In order to present these themes Helfman has collaborated with various professionals in the fields of movement and choreography, alongside performers, dancers, gymnasts and others. These often take part in her video works or perform within the installation itself. Helfman’s works are usually organized as staged installations, activating the viewer in spaces resembling a theatrical scene. 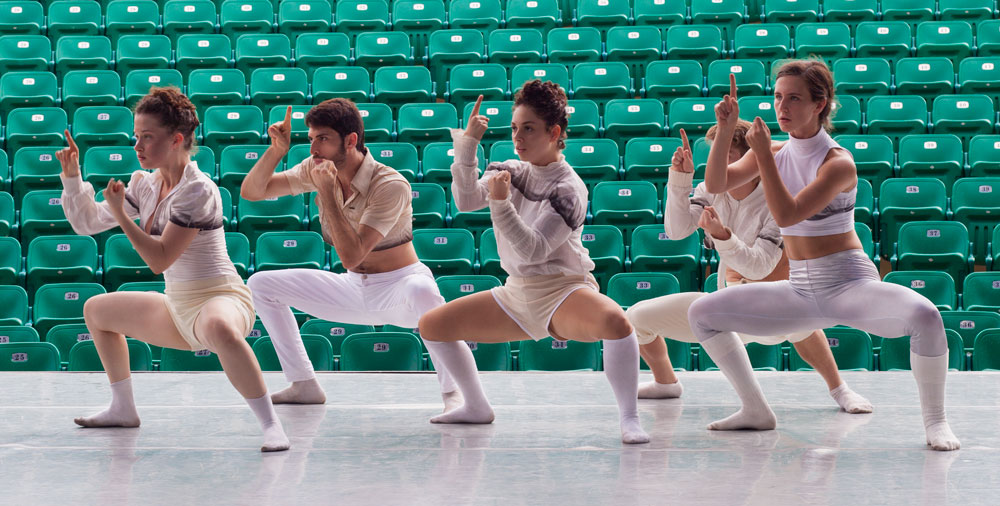 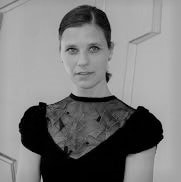 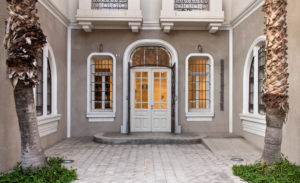