The sale of artists’ film and video as limited editions on the art market is an increasingly dominant form of distribution, displacing both the rental model of the co-ops and the sale of uneditioned works. The widespread espousal of editioning represents a reining in of the inherent reproducibility of the moving image and its wholesale recuperation into the symbolic economy it once compromised, that of the unique work of art. The rise of this model has provoked considerable controversy. For some, its artificial scarcity goes against the inherent qualities of the medium and betrays promises of access and democratization; for others, it represents the only way film and video will be taken seriously by museums and the most viable economic model to support the livelihood of artists.
Influenced by the practices of late nineteenth-century printmaking, the idea of selling artists’ films as limited editions arises in the early 1930s but remains unrealised at that time. Throughout most of the twentieth century, attempts to edition film and video consistently failed to achieve market viability. This changes in the 1990s, when a number of factors align to make such a model of distribution not only possible, but increasingly preferred. This talk unfolds this history, proposing an account of the reasons behind the increasing adoption of the limited edition over the past twenty years, and explores what implications this development has for the distribution and acquisition of film and video today. 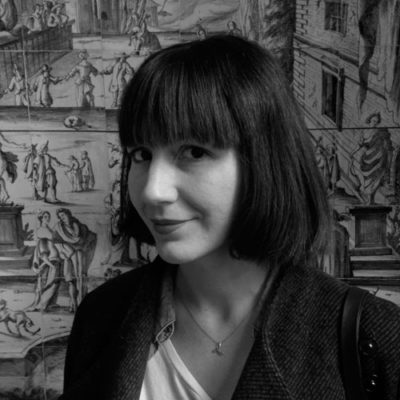 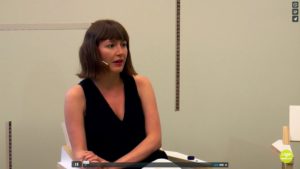 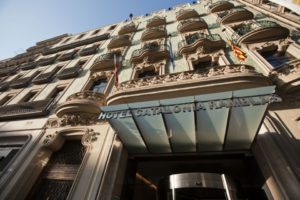