In the words of Berta Sichel

In the sixties and seventies, women artist began to yield attention to how art history had been told, and began to achieve certain relevance. They worked against the misogynist expressionism of modernism and converted their traditional education in painting, sculpture, printmaking, drawing, and ceramics, into novel aesthetic discourses. Women were incredibly important in areas then called “alternative media and art forms,” i.e., performance art, and video. During this period of aesthetic exploration and explosive politics, they produced strong, emotive, and consistent bodies of work. Their videotapes bridged modernism and post-modernism. As Andreas Huyseen says in Mass Culture and Woman:  “Looking at [the] contemmaryporary art scene, one may well want to ask the hypothetical question whether performance and ‘body art’ would have remained so dominant during the 1970s had it not been for the vitality of feminism in the arts and the ways in which women articulated experiences of the body and of performance in gender-specific cases.”

Born in 1944 in Bucyrus, Ohio, American artist Mary Lucier is part of this group of pioneer women. Ohio to Giverny: Memory of Light (1983) is a two-channel video installation that has been described as a video-voyage from her native countryside of Ohio to the village of Giverny, where the Impressionist painter Claude Monet lived from 1883 until his death in 1926. Lucier’s images deconstruct the light and the atmosphere encountered in rural America as well as in the paintings of this masterful colorist.  Monet’s beloved gardens at his Giverny home were a source of inspiration, not just for him, but to scores of other artists during his life, after his death and to the present day.

Exhibited in the year it was produced at the Whitney Biennial, in this work Lucier, who was always interested in the representation of landscape, creates an ode to light and plays with memory – her own and a fictional one…Combining these unrelated landscapes and periods in time, the video presents two simultaneous realities, a thing that is most visible when showed in multiple screens. On one side, the allure of the work came from the transparency of the empty rooms flooded with morning lights in a Victorian house in the American Midwest, whose melancholic country already inspired writers and songwriters alike. Then, the sound of rain announces the move to Giverny. Lucier was aware that video images embody a kind of energy that translates into light, colors, forms, density and that can even seem to be unnatural. Watching Ohio to Giverny, these proprieties of are impossible to dismiss.

When Lucier created this work, video still was a new art form, struggling to find a niche in the museums and trying to establish itself as a form of artistic expression. Therefore, until recent, only Pop, Minimalist and Conceptual art were credited by critics as emancipatory and creative forces that transformed art, its definition, and presentation. Such conventional criticism overlooked the medium of video and the emergent form contentiously known as video art. In ignoring this, many art historians have credited the fascination with new technology as the major impetus behind this new way of making art, forgetting that media-based works were vital to grasp contemporary culture at large. As seen with Happenings and other experimental art movements in the 1950s and 1960s, the incorporation of video followed the desire of many artists to break away from Modernism while at the same time looking for ways to dematerialize the art object. Lucier was there at that time, she is here today, and her art contributed to break Modernism’s great wall. 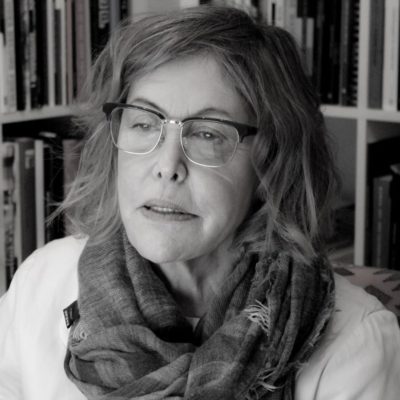 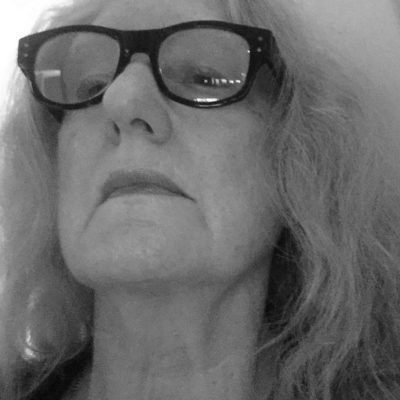 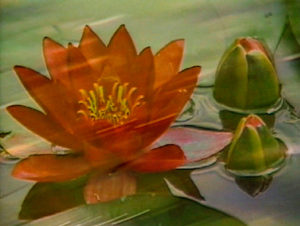