A Journey Between Two Fixed Points

In an era in which every supposed significant event of our lives is thoroughly documented, A Journey Between Two Fixed Points focuses on moments that are mostly neglected or designated as backgrounds.

A camera set up on an automated tripod and placed in the window at a number of locations endlessly records from left to right, seamlessly entering and dipping out of public and private settings. The ‘cast’ are accustomed and thus seem oblivious to the camera, lending an honesty to the documentation. This sampling of conversations and activities begins to suggest a narrative building within the work, but as this sense grows it is ultimately refuted by the greater thrust of the pan and introduction of new scenes. We are plunged into moments of honest and personal encounters, only to be pulled out and placed straight into new situations.

While engaged with the film the viewer is also left with a trace or imprint of the journey; an accumulation of disassociated moments connected by the trickery of the editing. The endlessness to this constant unveiling draws the viewer in, binding us into the space of filmic construction. There are two pivotal moments in which the duality of the congruence between real and film space is addressed. The relentless steadiness of the movement is interrupted and contrasted by a shoddy hand held journey that breaks the artificial spatiality in two. As the camera backs away to start its long journey, it reveals the area where the rotation is said to have taken place, playfully drawing attention to the emptiness left by its deceit. 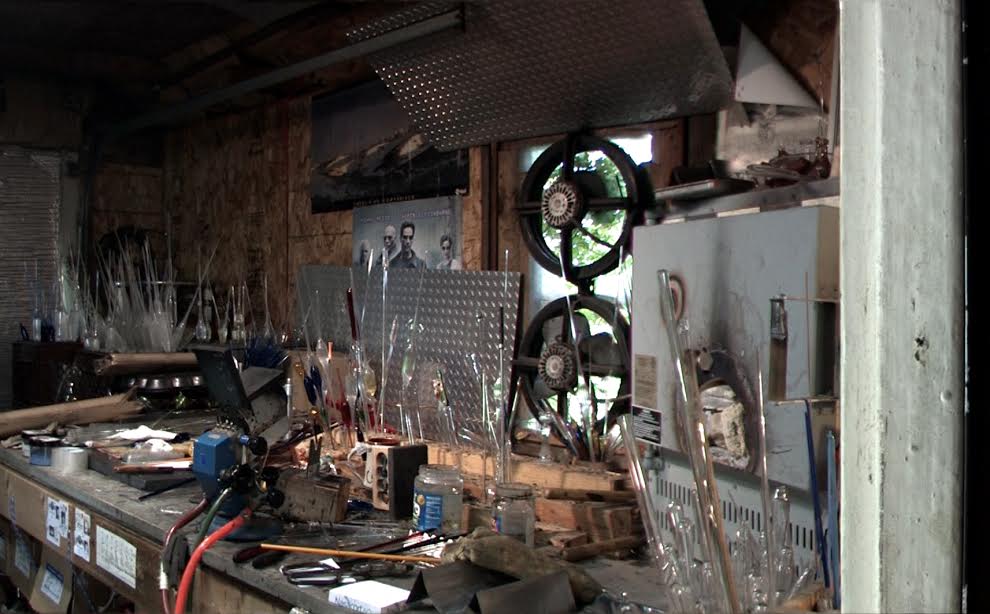 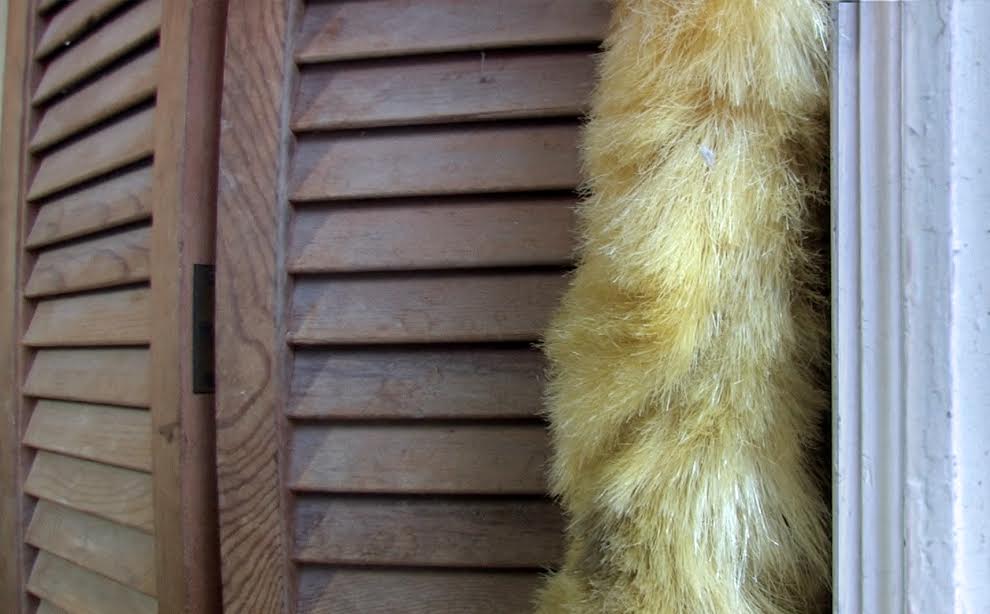