YunTing Tsai is interested in dance video/film making. Her works have been presented in Germany, UK, France, Italy, Spain, Portugal, Belgium, Ireland, Sweden, Hungary, Bulgaria, South Africa, Turkey, India, Russia, Brazil, USA, Australia, Beijing, Guangzhou, Taipei, Hong Kong, Macau and so on. Betwixt and Between was awarded as the PEARLS 15, winner films of POOL 15 Internationales Tanzfilmfestival Berlin. She is also the curator of international dance video/film exhibitions. She was selected as a member of the 2013 International Choreographer in Residency at American Dance Festival. 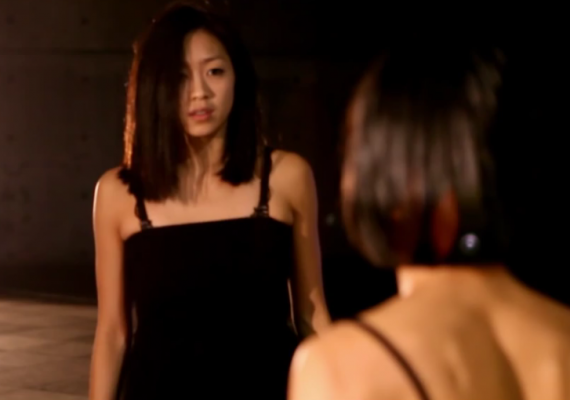