Stefan Constantinescu is a filmmaker and artist living and working in Stockholm. He works in a multiplicity of mediums including film, photography, artist books and painting.
In 2009 he represented Romania at the Venice Biennale with the film Troleibuzul 92. In 2012 his short film Family Dinner was selected for the competition of the 51st Semaine de la Critique in Cannes, and in 2013 his film Six Big Fish premiered in the international competition Pardi di domani of the Locarno Film Festival.
Currently, Ștefan Constantinescu is working also on a feature-length film, Seven Shades of Love, composed of a series of seven shorts portraying the conflict inherent in amorous relationships. 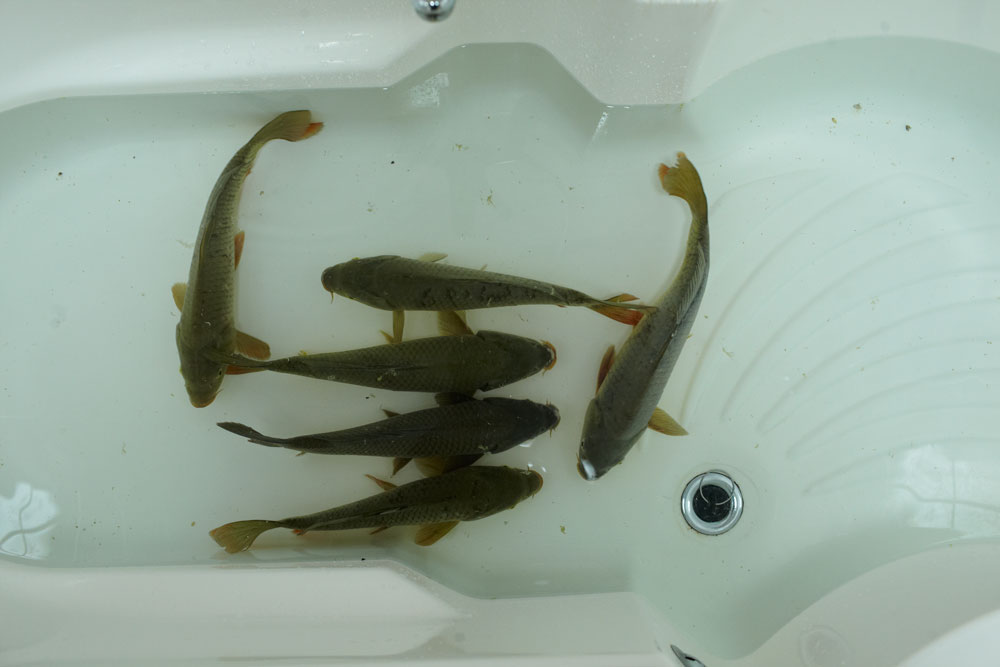