White brings his animations and drawings to life using analogue techniques including inks, watercolor, steam and stop-motion. His work is a delicate combination of reality and imagination – each layer transmitting a distinct emotion, energy and insight.

His work aims to discover the space between his own curiosity and our collective subconscious. Fascinated and critical of a society that has a reckless appetite for technology, one that relies on social media for human affirmation, and that is severely disconnected from nature, White considers his work successful when a viewer is struck by the perversity of our culture while absorbing a moment of visceral fulfillment.

White received a BFA from Bard Collage in sculpture, animation and drawing and has exhibited work in New York, London and Barcelona. Having shown at Skylight Projects and Allegra LaViola Gallery in New York City, White has also contributed work to the New York Times VR division. White currently lives and works in Los Angeles. 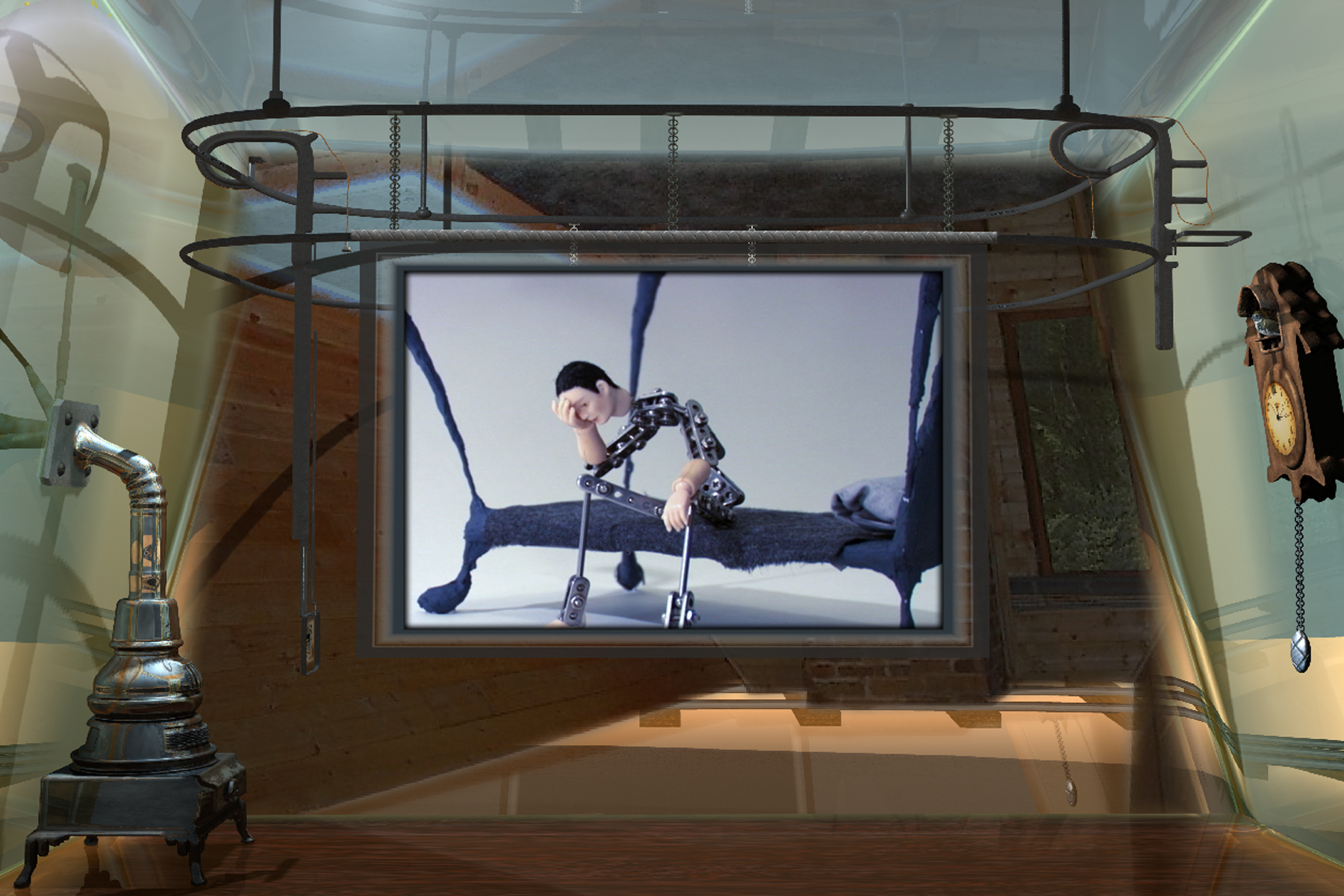