British-born and now US-based, artist Rob Carter uses photography, video animation, and installation. He received his BFA from The Ruskin School of Drawing and Fine Art at Oxford University and later received an MFA in Studio Art from Hunter College in New York.

Carter has been awarded residencies and fellowships at the McColl Center for Art+Innovation in Charlotte (2017 and 2007), Bemis Center for Contemporary Arts in Omaha (2015), Vermont Studio Center in Johnson (2015), Saltonstall Arts Colony in Ithaca (2014), Lower Manhattan Cultural Council’s Workspace in Manhattan (2011-2012), Marie Walsh Sharpe Art Foundation in Brooklyn (2008-2009), and Art Omi International Arts Center in Ghent (2008). In 2010 he was the recipient of a New York Foundation for the Arts Fellowship. 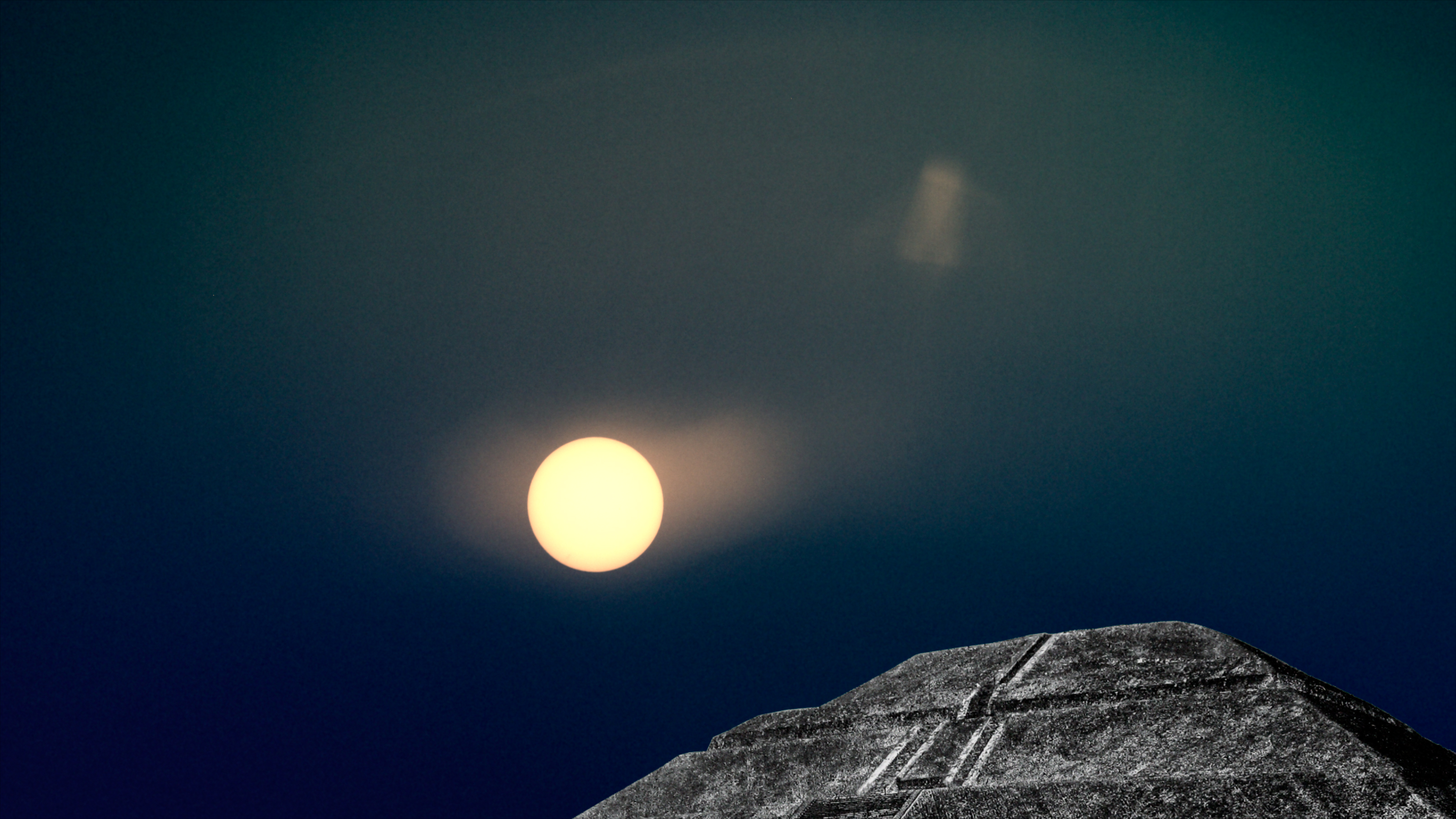