Paulo Nazareth (Governador Valadares, 1977) mixes his work with his own life experiences. A multiplicity of mediums and speeches made through his photography, videos, installations, found objects or performances denotes his engagement not only with racial, ethnic and social issues but also with the narrative effort around these themes. Nazareth starts with his own body, and the social identity historically associated with this body, in order to forward these narratives and tell stories that have been forgotten or deliberately neglected. The work object of Nazareth is his own relation with the world, a manner of simultaneously diluting and amplifying his artistic body, given that his performances are not attached with a spectacular notion, but with his own personal and artistic construction. 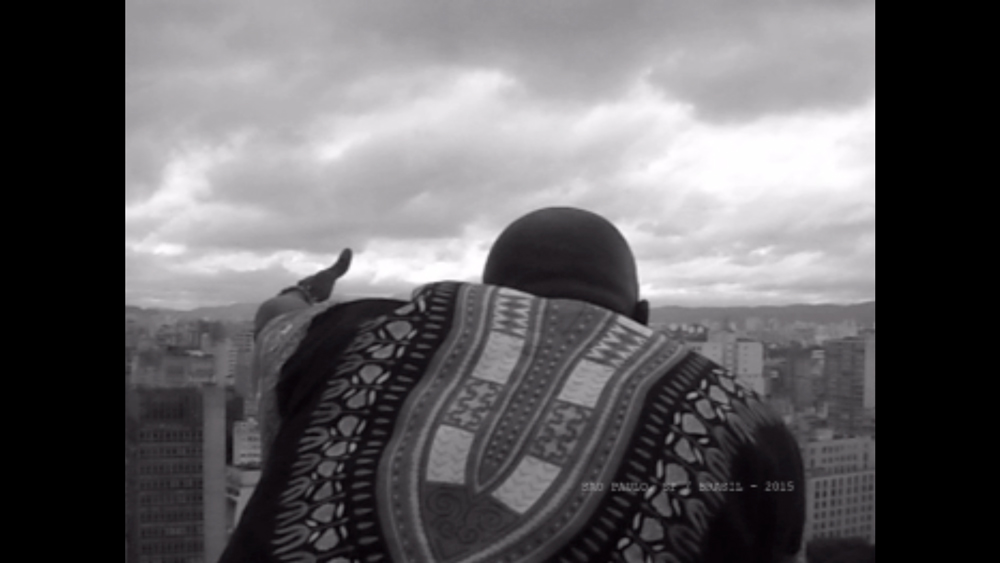