Núria Güell (Girona, 1981) flirts with the powers that be, joins forces with collaborators who are in on the project, and takes advantage of the privileges offered by the artistic institutions she works with, as well as those she enjoys as a Spaniard and European, to analyze the way in which power structures affect our subjectivity and attempt to change those connections. Güell’s recent solo shows include exhibitions at MUSAC, Léon (Spain) and at Maczul Museo de Arte Contemporáneo de Maracaibo (Venezuela) in 2018, the Middlesbrough Institute of Modern Art and the Project Arts Centre in Dublin in 2016, the Vienna Brut Konzerthaus in 2015, and Salle Zéro in Havana in 2013. She also works regularly with a number of self-managed art and social centers. Núria Güell is represented by the ADN Gallery in Barcelona.Güell’s artistic practice is about the analysis of how power devices affect our subjectivity, subjecting it to law and hegemonic moral. The main resources that she uses in her work are to flirt with the established powers, complicity with different allies and the uses of privileges that artistic institutions she works with have, as well as those socially granted to her for being a Spanish and European. These tactics, diluted into her own life, are developed in specific contexts intending to question commonly-assumed identifications and cause a disruption in power relations. 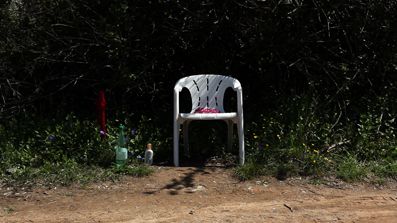