Nira Pereg, born in Tel Aviv (1969), and spent the 90s in New-York, where she received her B.F.A from Cooper Union at New York, USA. On her return to Israel, she graduated from the Bezalel M.F.A studio program in Jerusalem, and has been teaching internationally ever since.
Pereg’s multichannel video installations challenge the status quo of any territory she immerses herself in. She anchors her work in documentary practice, developing her own “play of resolutions” by juxtaposing the “real” with “fake” studio produced sound track. She often employs multi channel presentation, estranges the events from their origin, and “sterilizes” them within the exhibition space. This particular aesthetic intervention plays a crucial role in the work’s special presentation, and heightens a constant discomfort with “the way things are”. The merger of spirit and matter, as it is coexist in public spaces of religious/political/military presence, serves as a platform for Pereg’s interest and involvement in the social manifestations and symptoms of structures which influence our lives.
Pereg’s works have been collected and exhibited at Center Pompidou, Paris; PS 1, New York; Hirshhorn Museum, DC; HDK Berlin; KW, Berlin; ZKM, Karlsruhe; The Israeli Museum of Art, Jerusalem; House Der Kunst, Munchen; Edith-Ruß-Haus für Medienkunst, Oldenburg; Kusntahlle Dusseldorf; The Tel-Aviv Museum of Art; and at various festivals and Biennials as the Shanghai Biennial; Sao Paulo Biennial and Architecture Biennale – La Biennale di Venezia 2013 . Receiver of the Minister of culture award for best established video artist (2016); Lia Van Leer Award, the Experimental Cinema and Video Art Competition, Jerusalem Film Festival (2016); Maratier award, Pro Mahj foundation (2015); and the Nathan Gottesdiener Foundation Israeli Art Prize for young artist (2010). 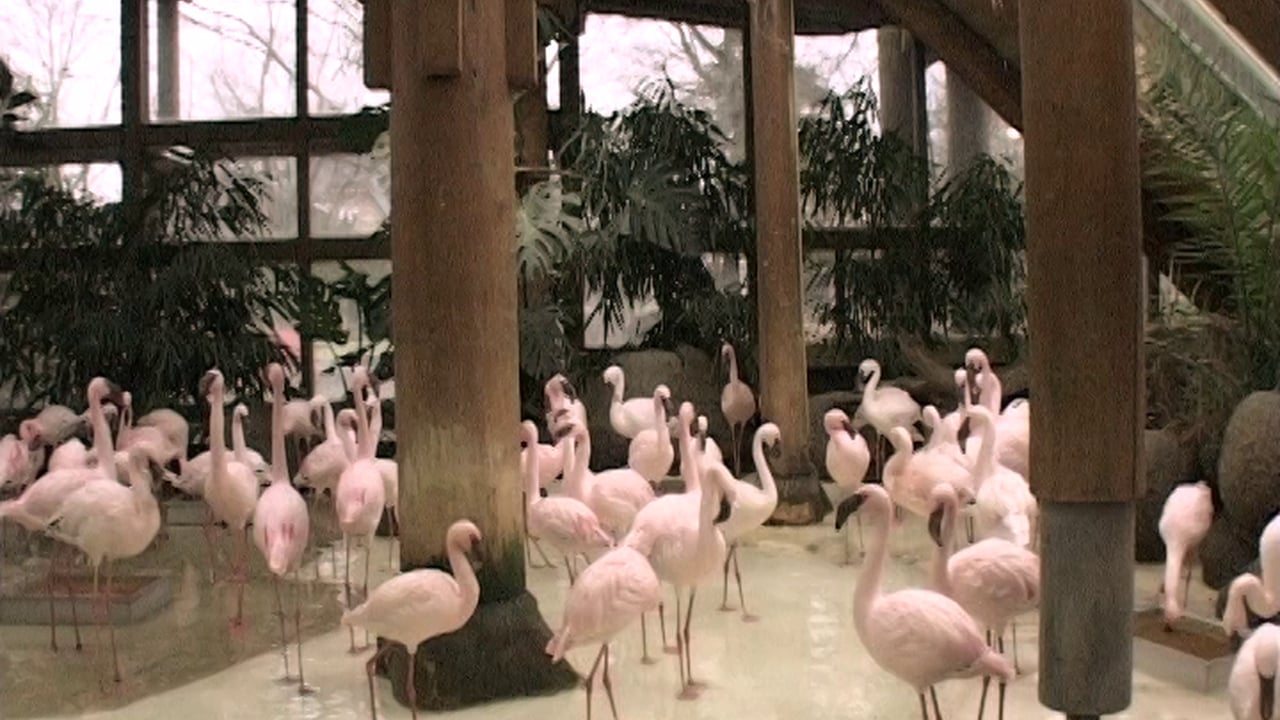 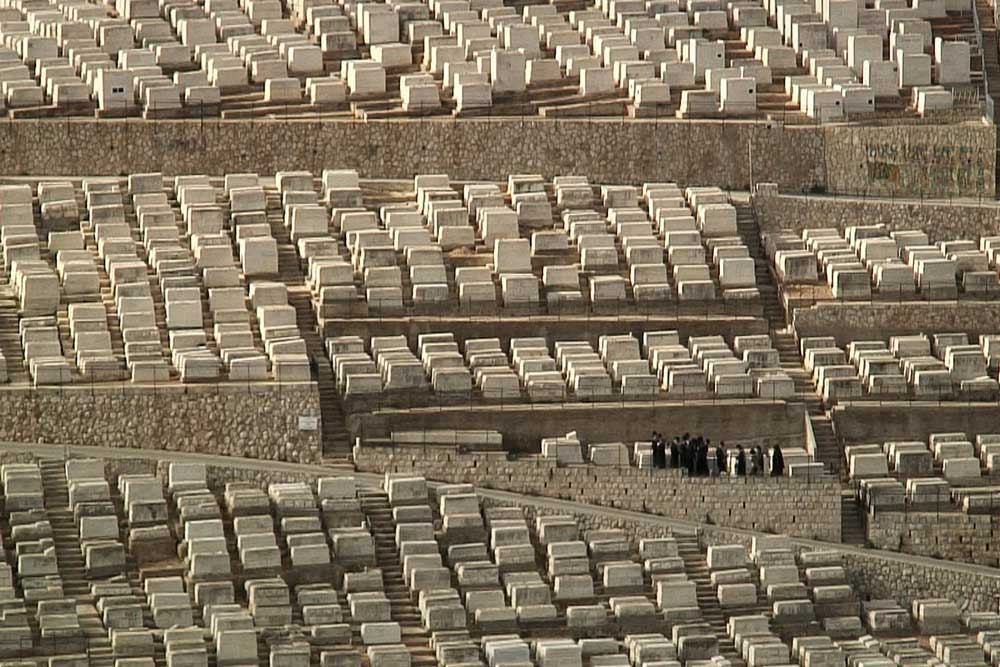