Mauricio Sáenz (b. 1977, Matamoros, Mexico) is a visual artist with a practice spanning installation, sculpture, and video. His work explores the limits of impossibility as an active drive for transformation represented through notions as isolation, confinement, uncertainty and historical memory. He received a master’s degree from the Polytechnic University of Valencia in Spain and has participated in festivals such as the European Art Media Festival in Germany where he was also nominated for the Dialogpreis, Proyector and MADATAC in Spain, Traverse and Instants Vidéo in France, and FIVA in Argentina, among others. 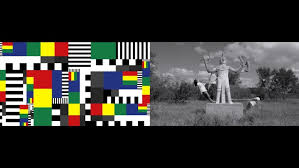