Martin Healy lives and works in Dublin. He works predominantly through the mediums of photography and video and his works have been shown widely both nationally and internationally. He was a recipient of a residency at Cove Park, Scotland in 2014. Other residencies include Temple Bar Gallery & Studios / HIAP-International Residency Exchange, Helsinki, 2010; Centre Culturel Irlandais, Paris, 2008; Artists’ Residency Programme at the Irish Museum of Modern Art, 2007; the International Studio Programme Residency at PS1 Contemporary Art Centre, New York, 2000/01. 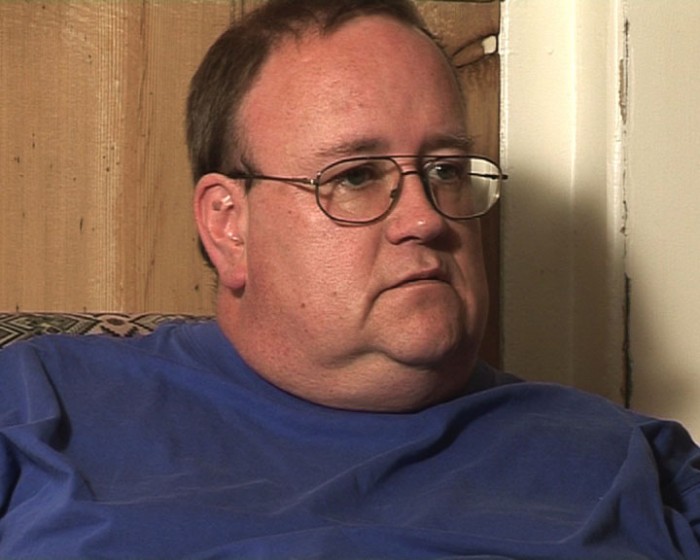